SOUTHERN UTAH – A Free Kindle book from Amazon offers fifty amazing nature photos in a high quality format specially designed for “Photos By John Glass” on the Amazon Kindle platform that share many locations to visit in Southern Utah along with Google Maps location links.

As a promotion, “Red Rocks, Arches and Canyons: The Best of Southern Utah”, will be offered by Amazon free for five days beginning Saturday. Nature travel photographer, John Glass, has released this book that displays images on a Kindle at a whole new level. These photos display as a full page image on a Kindle E-reader (or Cloud Reader), a special design for Kindle books.

In it he shares fifty of his outdoor photos of the remarkable vistas and panoramas of Southern Utah – specifically the Moab area plus the Zion and Bryce areas.

“I have visited the areas closest to Las Vegas maybe fifteen times and have been enamored with both Bryce and Zion National Parks, having lived in Nevada for almost 20 years,” John Glass said. “But somehow spectacular Moab escaped me and the breathless views offered perfect photo opportunity – so outstanding and grand!”

Glass, a resident of Glendale, California was born in central California, spent most of childhood in Southern California and is an avid outdoorsman whose love for nature shines through his photo work. His patience and waiting skills were learned early with fishing and hunting and are often needed and used to capture the photo he wants.

This Kindle book is the second in the series titled “Hit the Road with John Glass.” It is a photography book, but also a travel book. Included in the series is a listing in each book of the Google Map links to the location of each photograph. They also offer a downloadable PDF of all the links to easily locate each site on a tablet, computer or smartphone.

I have the amazing fortune of accompanying John on most of his photo journeys. I thought it was a great idea to share our adventures with others and wanted to make sure that the quality of his photos could be experienced on a Kindle and Kindle reader. Thus we made sure that each photograph was meticulously formatted for the high quality images that the book offers.

John is planning his next books and will share more of his favorite places with readers, such as Montana, Death Valley or maybe Hawaii. His moon shots can be seen on a new YouTube music video set to a great country song – “To the Moon and Back” by Dolly Parton.

The free book promotion will last five days and when it’s over “Red Rocks, Arches and Canyons: The Best of Southern Utah” will be for sale on Amazon Kindle for $3.99.

The website has almost 1000 photos to view and that’s a small portion of the other 100,000 images he has on his computer.

Check out this amazing music video trailer which previews the book by John Glass. Music by the magnificent Kenny Loggins. 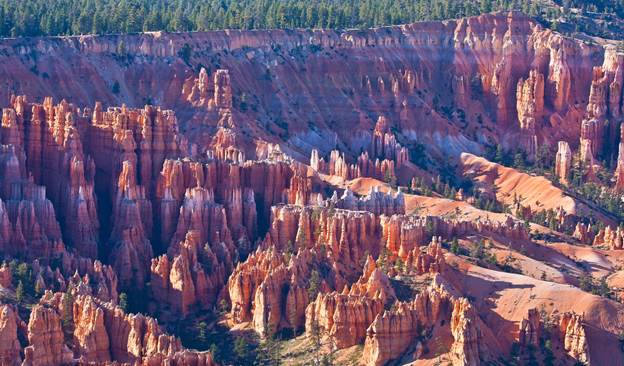 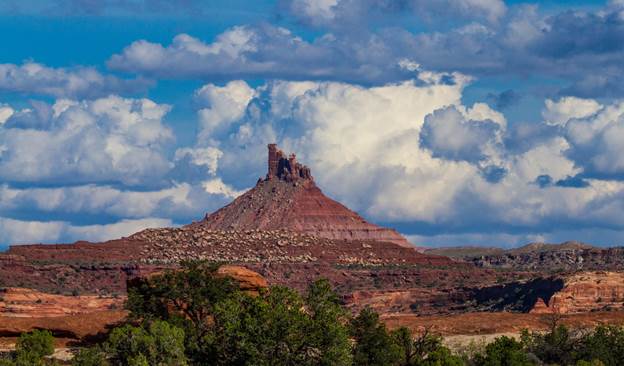 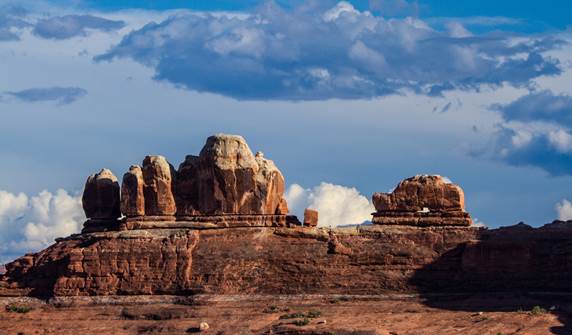 'Hunting for spoons': Washington City teen causes quite a stir with her custom spoon ring jewelry