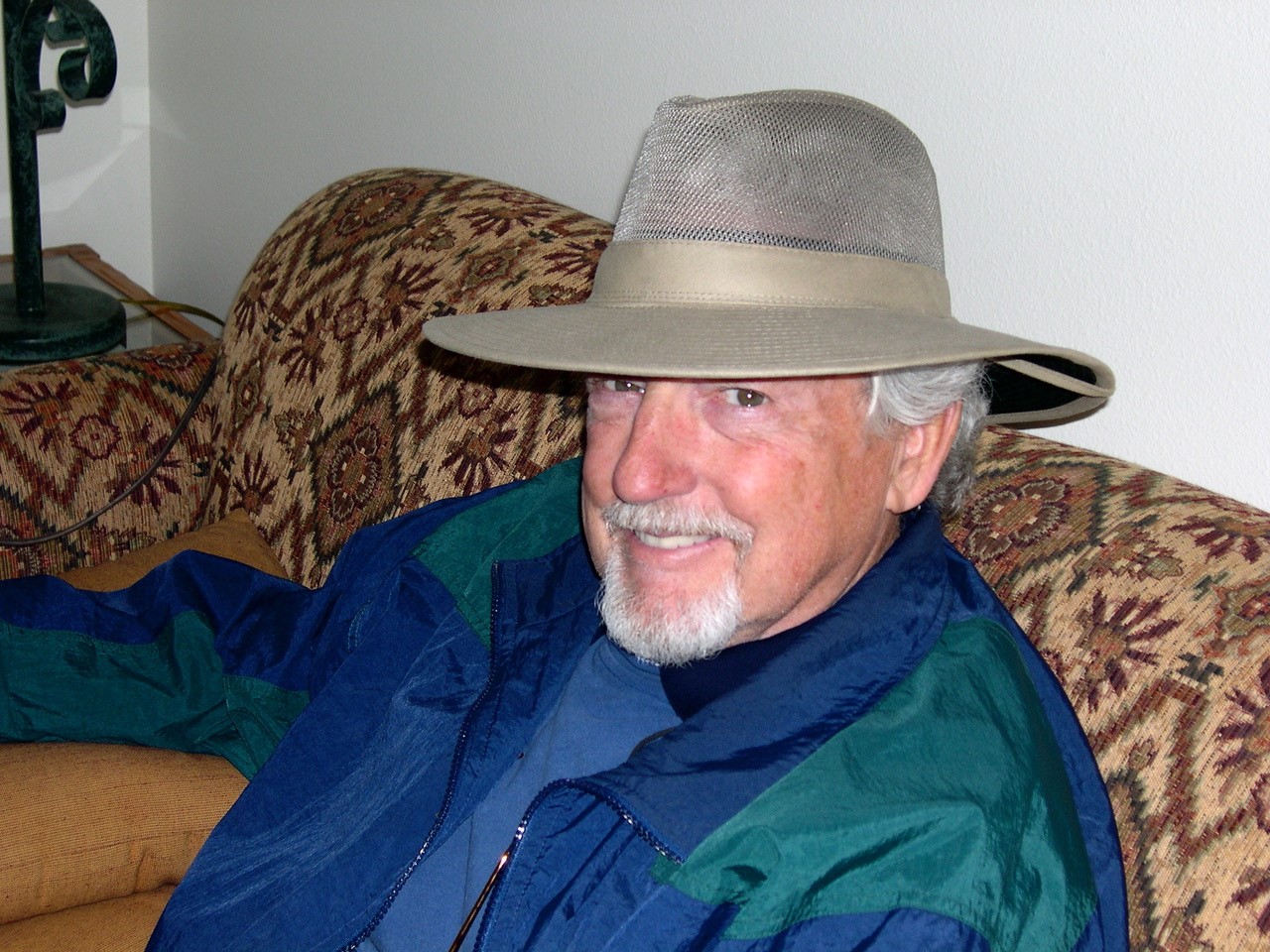 George P. Stoddard, age 86, passed away peacefully in his home in January with his wife Cherie by his side. George grew up in suburban Boston, Massachusetts, resided for the last 22 years in Kayenta, Ivins, Utah.

As a young man, supporting a family, George worked several jobs while learning to fly and earning an instructor and commercial pilot’s license. He was hired by Eastern Airlines, his career lasted for 28 years. After the demise of Eastern Airlines, he went back to college and earned a master of arts and psychology and a specialist degree in education from West Georgia University located in Carrollton, Georgia. He worked hard and with Cherie’s support, he created another career in family counseling that allowed him to help others as they dealt with life difficulties, particularly those suffering from AIDS in the 1990s.

After moving to Ivins, Utah, George was a clinical therapist, working with teens at an adolescent treatment center for several years. He then established a private practice in family therapy until Gallery 873 was opened in 2006, at which time he became the gallery accountant.

George was an active man, enjoying time on the golf course, skiing, running, bicycling, racquetball, pickleball and hiking. He also had a creative side which was seen in his writing, he wrote many articles for publication in newspapers.

George and Cherie spent many years photographing beautiful places in the US as well as abroad. This included several trips to Fenway Park so George could watch his beloved Boston Red Sox in person. Over the years, he enjoyed the three cats that shared his home.

George is survived by his wife of 39 years, seven children, 13 grandchildren and seven great-grandchildren. He was preceded in death by a daughter, Cindy and two grandsons, Nathan and Walter.

A Fabulous Farewell event was held in November 2021 to honor George. In lieu of flowers, donations can be made to the Kayenta Center for the Arts (kayentaarts.com) for classical music concerts or the Ivins No Kill Animal Shelter at this website.