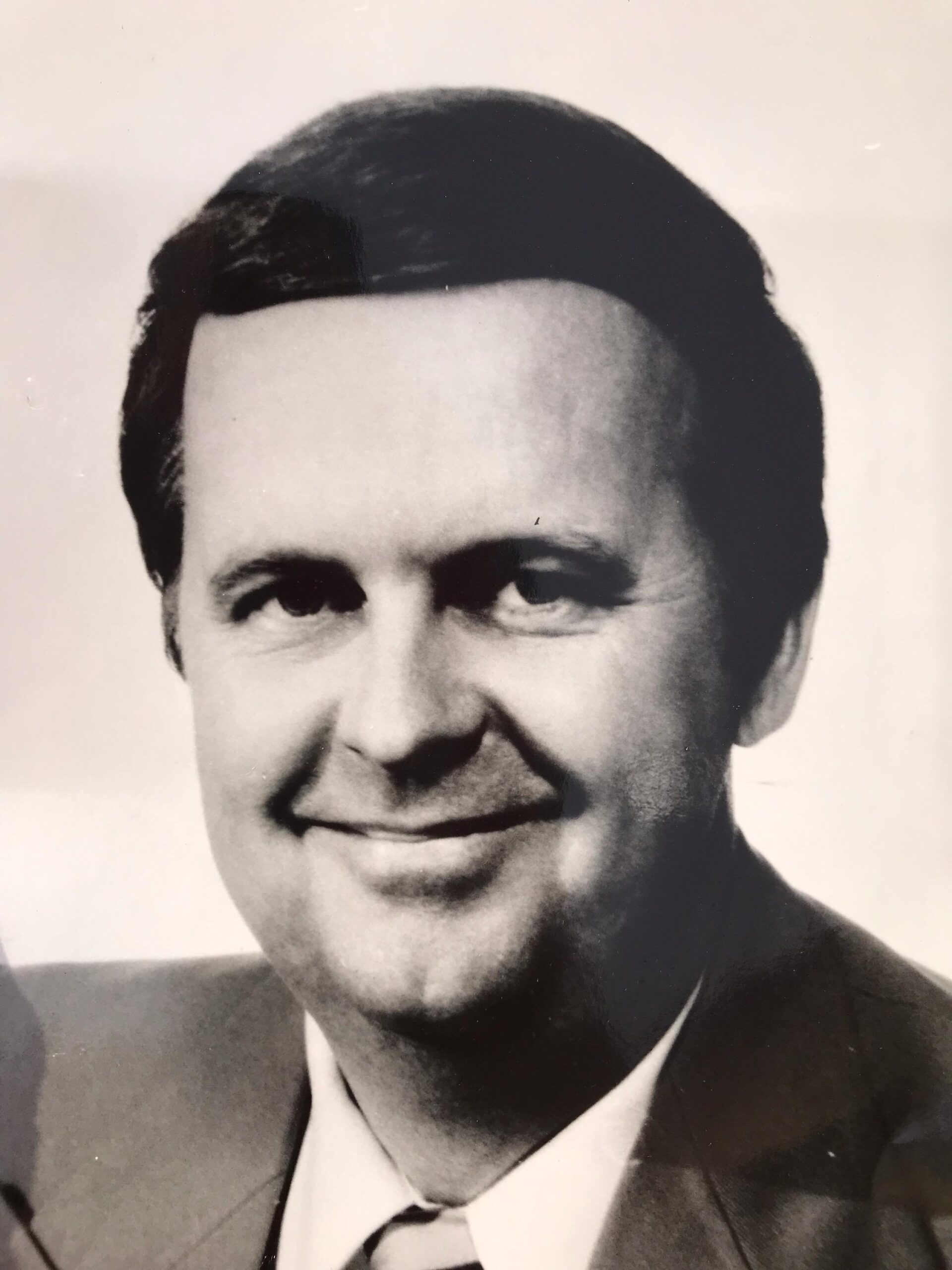 He grew up in Los Angeles County and his youth was mostly about sports, especially baseball. He was drafted by the Cleveland Indians when he was 19 years old, but because of a serious injury, he was never able to play for them. That changed his baseball career completely and sent him in a different direction. He attended the University of California Santa Barbara for two years where he worked to support himself by doing the artwork for the Katie King Comic Books. He was drafted in the U. S. Army in 1959 and served through 1961. During this time, he served in a Special Forces STRAC unit.

Del and Helen met in February 1962 and were married on July 5, 1962 in the Church of Jesus Christ of Latter-day Saints Los Angeles Temple. They spent the first 10 years in La Mirada, Rowland Heights, and Indio, California, before moving to Placentia where they spent 30 years raising their seven children. Their last 22 years were spent in Cedar City and St. George, Utah. Del worked as a management trainer and speaker for numerous companies, including his own firm he started in 1977. In addition, as an author, Del has written and had published 14 books, including a four-part series on the Book of Mormon.

A loving husband and father, Del served his family and the community. In the Church of Jesus Christ of Latter-day Saints, he served as a bishop, on four high councils and in numerous regional and area callings. He was a gospel doctrine teacher for 30 years until his health kept him from continuing. He was a youth and scout leader earning the Silver Beaver Award for scouters with exceptional character and distinguished service.

Upon retirement in 2000, Del and Helen moved to Cedar City and then later to St. George, Utah. In Cedar, they built a beautiful home that Del designed. They also served a one-year service mission traveling throughout the southern half of the State and working with the youth and their leaders on a celebratory program.

For the past 12 years, Del has devoted his time and energy to writing an article a day on the geographical setting of the Book of Mormon, having to date 1.5 million visitors on his blog, Nephicode.blogspot.com. Over the years of this endeavor, Del’s love of the Book of Mormon increased a hundred-fold.

Family and friends are invited to share tributes online at www.SerenityStG.com. Arrangements are under the direction of Serenity Funeral Home of Southern Utah, 435-986-9100.