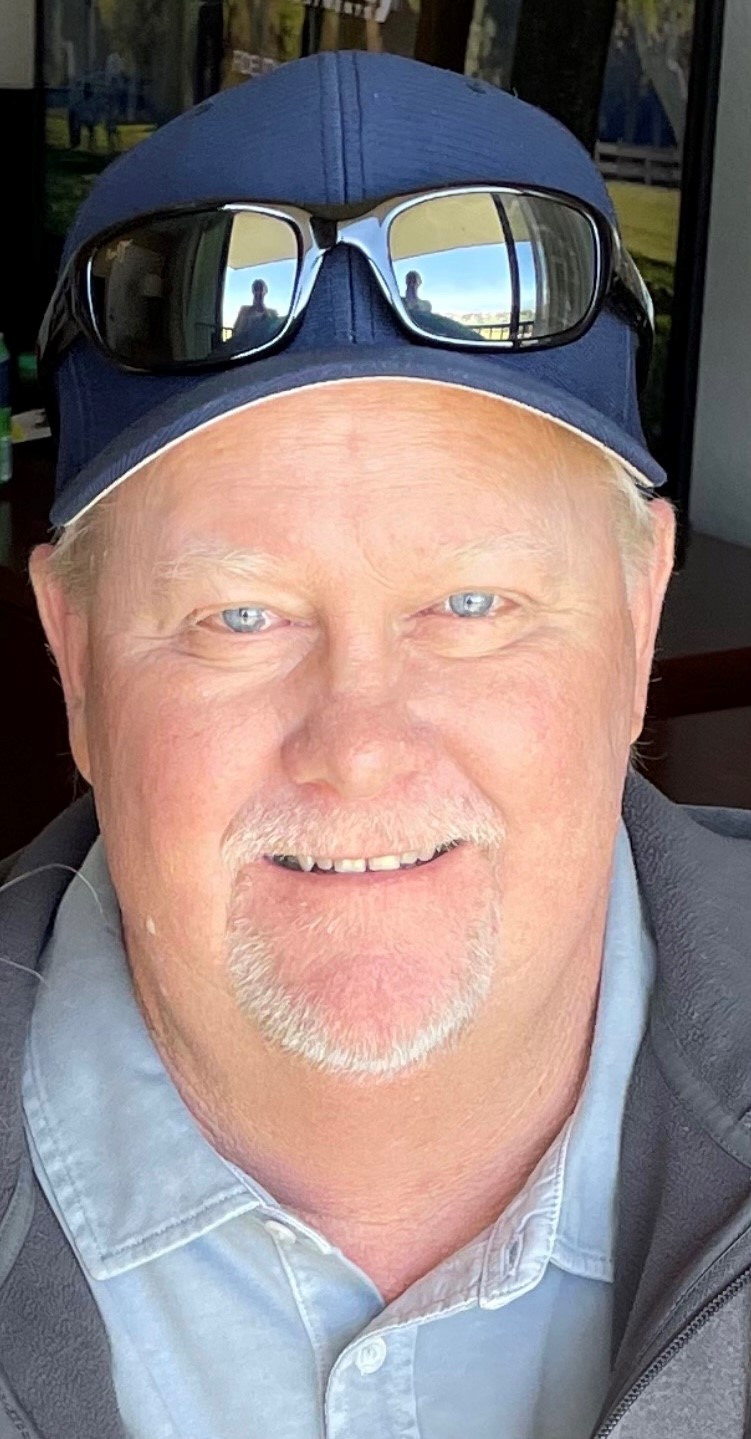 Craig Atkin Lundin was born Jan. 11, 1964, in St. George, Utah.  He was the fifth child of Harry and Lou Jean Atkin Lundin. He died peacefully on his 58th birthday with his loving wife Kim, daughter Halle and friend Rick by his side.

Early in life, Craig acquired the nickname, “Gook.”  He was referred to by that name the rest of his life. As the youngest child, Gook was adored by his parents and siblings. He grew up in a happy home and in the most fun neighborhood in St. George. He was infamous for his crazy neighborhood antics. He had huts, a motorcycle track in the back yard and an array of friends to help him plot and carry out their devious plans.

With his platinum blonde hair and his fun-loving personality, he would light up a room wherever he was. He was the life of the party and the kind of guy you wanted to be around. He had his mother wrapped around his little finger and she waited on him hand and foot … we all did. He loved eating oatmeal cookie dough and vanilla ice cream with Nestle’s Quick sprinkled on it, stirred in for him by his mom and sisters.

Gook attended West Elementary School, Dixie Middle School and graduated from Dixie High School. When he pulled the fire alarm at Dixie Middle school, the principal made an example of him and punished him by calling the fire chief to have a serious sit-down discussion with Gook. Little did the principal know, the fire chief was Gook’s dad and Gook’s dad had a great sense of humor.

Gook enjoyed playing baseball and basketball as a youth, but motorcycle riding became his passion during his teenage years. He has many trophies to show how skilled he was at riding.

He loved hunting and fishing with his dad and friends. Many fish were caught, and great fishing stories created wonderful memories.

Gook served a mission for the Church of Jesus Christ of Latter-day Saints in Boston and Indiana. He loved the Lord and made many friends while serving.

Gook married Trisha Terry and became an instant father to 6-month-old Tishanne. They had two more children together, Taisha and Taz. Later in life, he met the love of his life, Kim who had a sweet, handsome young son, Austin. Together Gook and Kim brought Halle into the world. Gook’s kids meant everything to him, and he was their world. He was proud of each and every one of them.

Taz inherited Gook’s love of motocross, and the two loved to ride and work on their bikes together. Gook fully supported, coached and enjoyed watching them in their sports, dance and activities and raised them with a gentle humor that they all appreciated. Gook found eternal happiness with his wife Kim. She is truly an angel and was by his side every minute of his illness, going above and beyond helping him through very difficult days.

Gook was a born leader and peacemaker. He enjoyed working with his dad and brother at Dixie Diesel for several years, where he learned the value of hard work, how to get along with all kinds of people, and other valuable life skills.  He was an operations manager for Red Rock Waste, general manager for Virgin Valley Disposal in Mesquite, and was a division manager for Barney Trucking before retiring for health reasons. He was a hard worker and his co-workers loved working beside him.

He had the most devoted friends one could ask for. Not only did they ride dirt bikes, fish, travel, laugh and party with him, but they took care of his needs and wants when he was sick.

Gook was diagnosed with Stage 4 melanoma three years ago and given a few months to live. He also suffered many years from kidney failure. Medical treatments, a determination to live, faith, prayers, the loving care of his wife, Kim, daughter, Halle, friends and family enabled him to enjoy a happy and productive life much longer than the doctors imagined. The family knows he was a medical miracle.

He was preceded in death by his parents, grandparents and son, Austin McElyea.

Family and friends that are unable to attend are invited to view the funeral service by clicking on the link below.

Arrangements are made under the direction of Spilsbury Mortuary, 110 S Bluff Street, St. George, Utah, 435-673-2454. Family and friends are invited to sign Gook’s online guest book at www.spilburymortuary.com