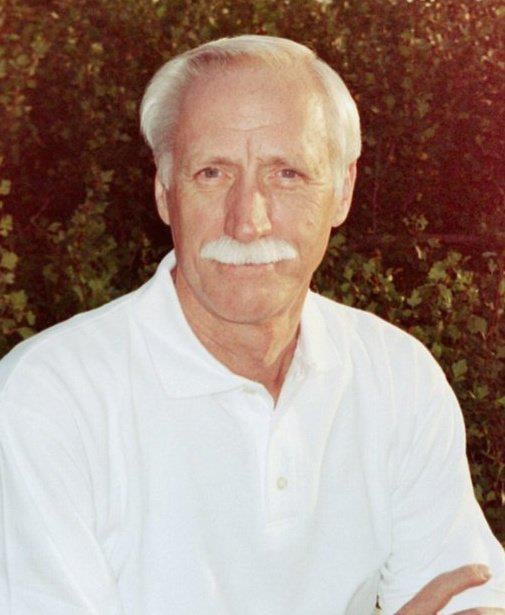 Stephen Taylor Ellis, 78 of Washington, Utah, passed away Jan. 8, 2022, at home surrounded by his loved ones. Steve was born on July 17, 1943, to Stephen Briggs and Hazel Taylor Ellis in El Paso, Texas. Steve and his mother lived with his maternal grandparents while his father served as a pilot in the Army Air Corp during World War II. Steve always said that anyone could become an American, but you had to be born a Texan.

When Steve’s father returned from the war, they moved to Burley, Idaho, where he would grow up working in the sugar beet fields and ranching with his favorite horse Fleet. He earned his eagle scout by the age of 14 going on to earn extra palms. Steve graduated from Burley High School, served a mission in Canada for the LDS church, attended BYU and Utah State College where he graduated from ROTC and earned his bachelor’s degree. He joined the USAF where he trained pilots at the Air Force Academy for Vietnam. He would go on to fly F-4’s and F-16’s earning multiple awards and accommodations before retiring as a Lieutenant Colonel having put 20 years into military service.

Steve began flying for the airlines in 1983, retiring at the age of 60 as a captain for Continental Airlines. Steve was a member of the Church of Jesus Christ of Latter-day Saints. He served in multiple capacities including bishoprics, high councils, Elders Quorum President, but he always said his favorite calling was teaching gospel doctrine. He was an excellent public speaker touching many lives through the stories and examples he used while teaching.

Steve loved the Lord, his country and his family. He had a generous heart never hesitating to serve and give wherever he saw an opportunity. He will be greatly missed but is leaving behind a legacy that will be an inspiration for generations to come.

Arrangements are made under the direction of Spilsbury Mortuary, 110 S. Bluff St., St. George, Utah, 435-673-2454. Friends and family are invited to sign Steve’s online guest book at www.spilsburymortuary.com.