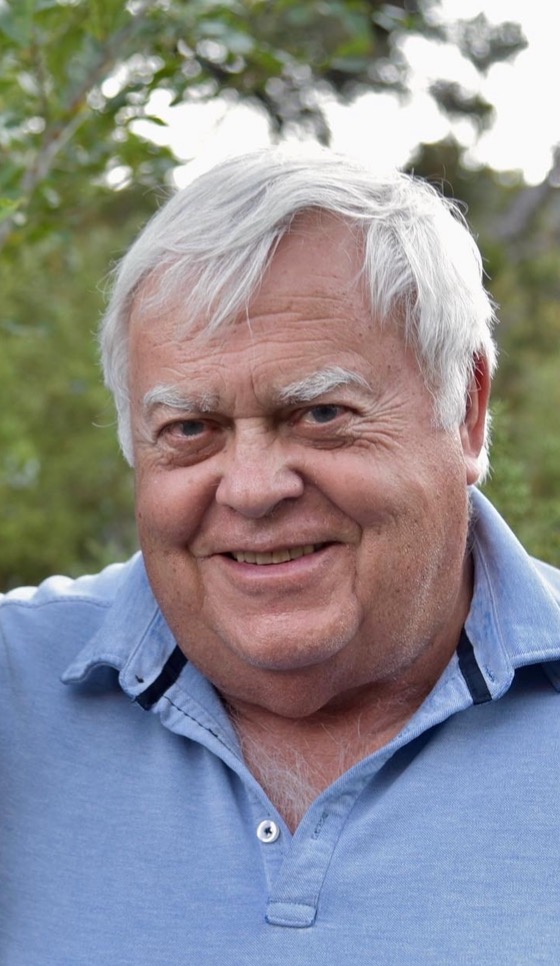 Clarence Gene Sturzenegger, 81, passed away on Jan. 7, 2022, surrounded by his four children.

It was in St. George where Gene honed his work ethic. As a young boy, it was his job to walk to the well to fetch the water for the daily cooking and cleaning. As he grew, he took on more responsibilities on the farm and eventually joined his father on the cattle drives. Gene spent his formidable years in St. George and attended school there until he graduated from Dixie Jr. College in 1960. In high school and college, he was successful in track and football. He forged many life-long friendships during this time.

In 1960, Gene left St. George to attend Utah State University in Logan, Utah, where he graduated with a BS degree in Civil Engineering. Upon graduating from Utah State, Gene worked for the Los Angeles County Road Department from 1963 to 1970 as an engineer. In 1970, he joined the Utah Department of Transportation as an engineer. During this time, he also earned a master’s degree in engineering administration from the University of Utah.

Gene stayed with UDOT until 1995, serving in many leadership roles in Cedar City and Salt Lake City, Utah. This included district director and assistant director of UDOT. Gene finished his professional career in civil engineering with MK Centennial Engineering in 1999. From there he “retired” by moving back to St. George where he dabbled in real estate and other ventures.

Gene had a great love and respect for Southern Utah. He took every opportunity to show off the land to those he knew. As a young man, he explored on his horse Blaze. As he got older it was in his Jeep, and most recently in his Bronco.

Gene had many friends and admirers. He was a kind, caring and compassionate man. He was the kind of friend that would help whenever and wherever he was needed. Gene loved his children and his grandchildren. He was patriotic and deeply cared for his country. Gene was a strong voice in his community, and yes, he wrote lots of letters to share his voice.

Gene chose not to have a formal service and for his cremated remains to be spread along his favorite riding trails. In lieu of flowers, consider making a donation to your favorite charity in his name.

Family and friends are invited to share tributes online at SernityStG.com. Arrangements and memorial tree planting by Serenity Funeral Home of Southern Utah, 435-986-9100.