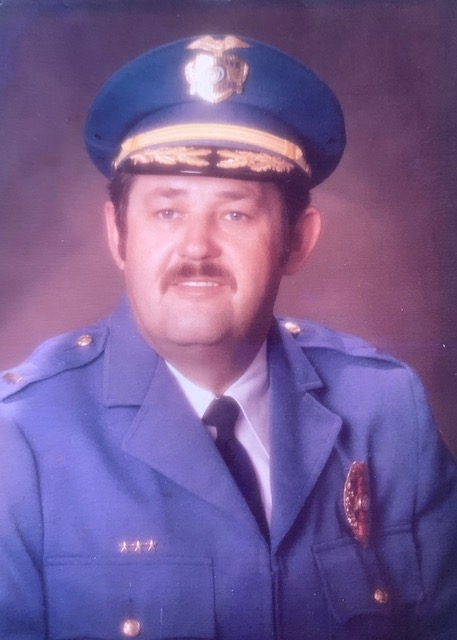 James Madison Raburn passed away peacefully of natural causes with family by his side on Jan. 6, 2022, at age 77. Jim was born in Washington, North Carolina, to Joseph and Mary Raburn in a large family with five adoring sisters and two tenacious brothers. He moved to St. George Utah at age 17 to work at the Adams-Pendleton Body Shop and live with his sister Harriet. Jane Isom met a slick-haired, white T-shirt and rolled-up-jeans wearing man who she recalled was the most handsome man she had ever met. Jim and Jane were married in August 1963, and she would say, he was the love of her life.

Soon after, they started their family by having a beautiful baby girl, Monica and later two handsome boys, James and Joseph.  His nurturing mother, sisters and brothers were a core driving force in his life pushing him back to Swan Quarter NC every summer to share his foundation with his new family. Driving back east was one of the many joyful memories the children have of their loving father.  Jim asked Jane if he could realize his lifelong dream of being a police officer for St George City.

He joined the small force in 1967 as a reserve patrol officer. Jim’s 27-year career with the St. George Police Department included attaining sergeant, lieutenant dispatch supervisor, patrol commander, and lieutenant commander detective. He took pride being a member of the St George Police Department, gained lifelong friends, shaped it into what it is today, and his career can be characterized as loving his community, caring for others and comical.

After retiring from the St. George Police Department, he extended his career with the Hyde County NC Sheriff department and the Santa Clara-Ivins Police Department. While in St. George, he joined the Benevolent and Protective Order of the Elks where he was twice elected exalted ruler, awarded Law Enforcement Officer of the Year and Utah Elk of the Year.

Jim’s favorite time of year was his participation in the Lions Club Dixie Roundup Rodeo because he could take tickets from friends while sneaking in his grandchildren.  Later in life he worked for Painter’s Chrysler where he was the Rodeo Dodge man. Jim was an active participant in the communities Chamber of Commerce on the Board of Directors and Retail Merchants Association.

In 1991, Jim was the recipient of the ZCMI Man of the Year, awarded for outstanding community service. Jim was a Christian who loved all churches and religions but especially loved a fiery sermon from an eloquent preacher. Jim’s real joy were his nine grandchildren that were spoiled extensively. Each one of them have a funny story of how Grandpa Jim impacted their life. He would later share boastful pictures of his 16 great-grandchildren with his sisters.

He cherished his family. Jim’s last year of life was spent in the gentle care of the wonderful staff at Autumn Park Care Facility and Redrock Hospice. Jim was proceeded in death by his son, Joseph, his brothers Jackie and JW, and his sister Mary Lou. Jim is survived by his children, Monica Jo Bracken (Burton) and James Madison Raburn (Rebecca), grandchildren and great-grandchildren, his sisters Harriett, Lenora, Josephine and Doris, his nieces and nephews, friends and colleagues, and police family.

All are welcome to celebrate the life of Jimmy Raburn at the St George Elks Lodge on Sunday, Jan. 16 at noon. Jim’s ashes will be laid to rest where his heart has always been in Hyde County North Carolina at a later date.

Family and friends are invited to share tributes online at SerenityStG.com. Arrangements and memorial tree planting by Serenity Funeral Home of Southern Utah, 435-986-9100.