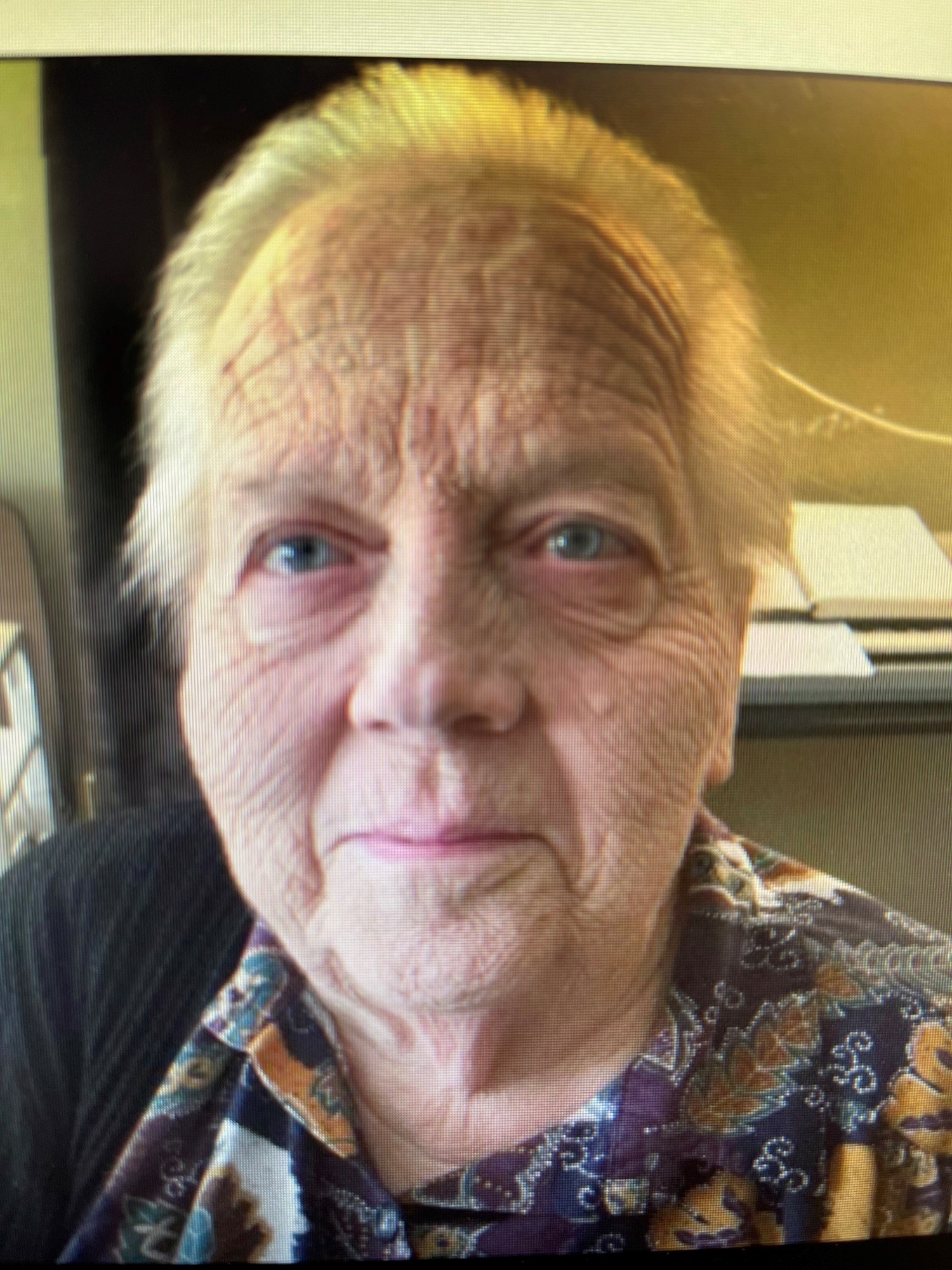 Caroline Maxine Johnson Roode was born May 1, 1940, in Provo, Utah. The daughter of Raymond and Lily Johnson. She died peacefully in the Saint George Rehabilitation Center, St. George, Utah, on Jan. 3, 2022.

She was preceded in death by her husband Christiaan Daniel Roode, her granddaughter Arora, and her siblings: Mignon Jensen (Leslie), Paul Johnson (Irene) and her brother-in-law Clarence Thomson.

Carolyn is survived by her son Christiaan Roode (Mariah), her grandson Barrett Roode, her daughter Elizabeth  Strickler (Jason); as well as, by her siblings: Patricia Thomson, Dennis Johnson (LaRita) and Helen Kemp (Jim).

She graduated from Provo High School in 1958 and was very active in drama. She worked for many years at Brigham Young University.

She served a mission for the Church of Jesus Christ of Latter-day Saints in Eastern Canada. Carolyn was introduced to CD Roode, by his former mission president. They had exchanged letters for six months, when CD proposed. Carolyn accepted. He flew to the United States, where he proposed again. The couple were married two weeks later in the Church of Jesus Christ of Latter-day Saints Salt Lake Temple. Just a week after their wedding, CD swept up his bride and they returned to Cape Town, South Africa; where, ten years later, the couple were miraculously blessed to be able to adopt twins, a son and a daughter.

They moved to Las Vegas, Nevada, in 1998. They lived there until 2017, when they moved to St. George, Utah to be closer to family.

Carolyn was a loving daughter, sister, wife, and mother and will be sorely missed by her family and friends.

Arrangements are made under the direction of Spilsbury Mortuary, 110 S Bluff Street, St. George, Utah. 435-673-2454. Family and friends are invited to sign Carolyns’s online guest book at www.spilsburymortuary.com