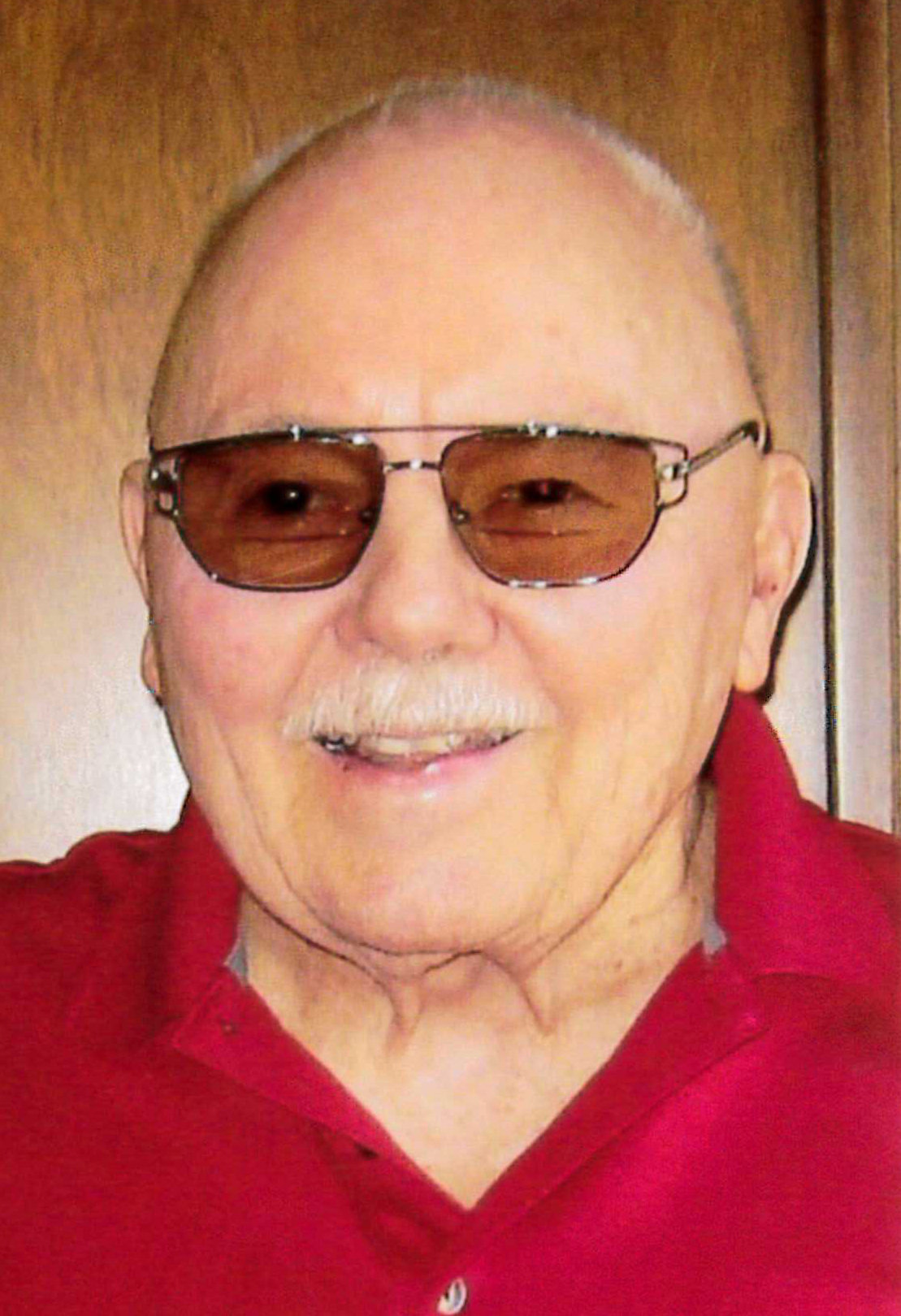 Ron was born Friday, June 13, 1941, to Maurice Early and Robbie Marie Thomas in Clovis, NM. His parents divorced when he was an infant. When Robbie, more known as Bobbie, married Norman S. Amland, he adopted Ron.

Ron grew up in Southern California and graduated from Culver City High School in 1959. He attended USC for two years majoring in Architecture but took a break and joined the USAF during the Vietnam War. He received Basic Training at Lacckland AFB, attended Special Weapons School at Lowery AFB and was stationed at Nellis AFB for his remaining enlistment. Sgt. Amland was honorably discharged on 9/5/67 to pursue his college education. He returned to USC and received a Mechanical Engineering degree in 1970 and later received his Masters in Business Administration from Dominquez Hills College in 1976.

He played the trumpet in the USC Trojan Band and marched in the Pasadena Rose Parade several times. Ron was also on the USC Golf team.

His career started at GAR Air Division, but he joined North American Aviation in 1971, which later changed its name to Rockwell International and then Boeing North American. He worked on the B-1 Program in El Segundo, CA before transferring to Palmdale as Manager of the Armament Department. Once the B-1 Program ended, he transferred to the C-130 Program, which took him to Fort Walton Beach, FL. After 27 years, 10 months, Ron retired from Boeing North American and settled in St. George, UT.

He married his first wife Shirley Wooten in 1969 but separated in 1984 and later divorced. There are four children from their marriage: Diana (Darin) Ferguson, Nancy (Tim) Burton, Wendy (Albert) Bass, and John Amland.

He and Dottie McCoy met at work and married December 30, 1989. He has three stepchildren: Peggy Fromhart, Carol (Kevin) Faris, and Michael McCoy.

Back to the basics: Here are the benefits of dynamic and static stretching