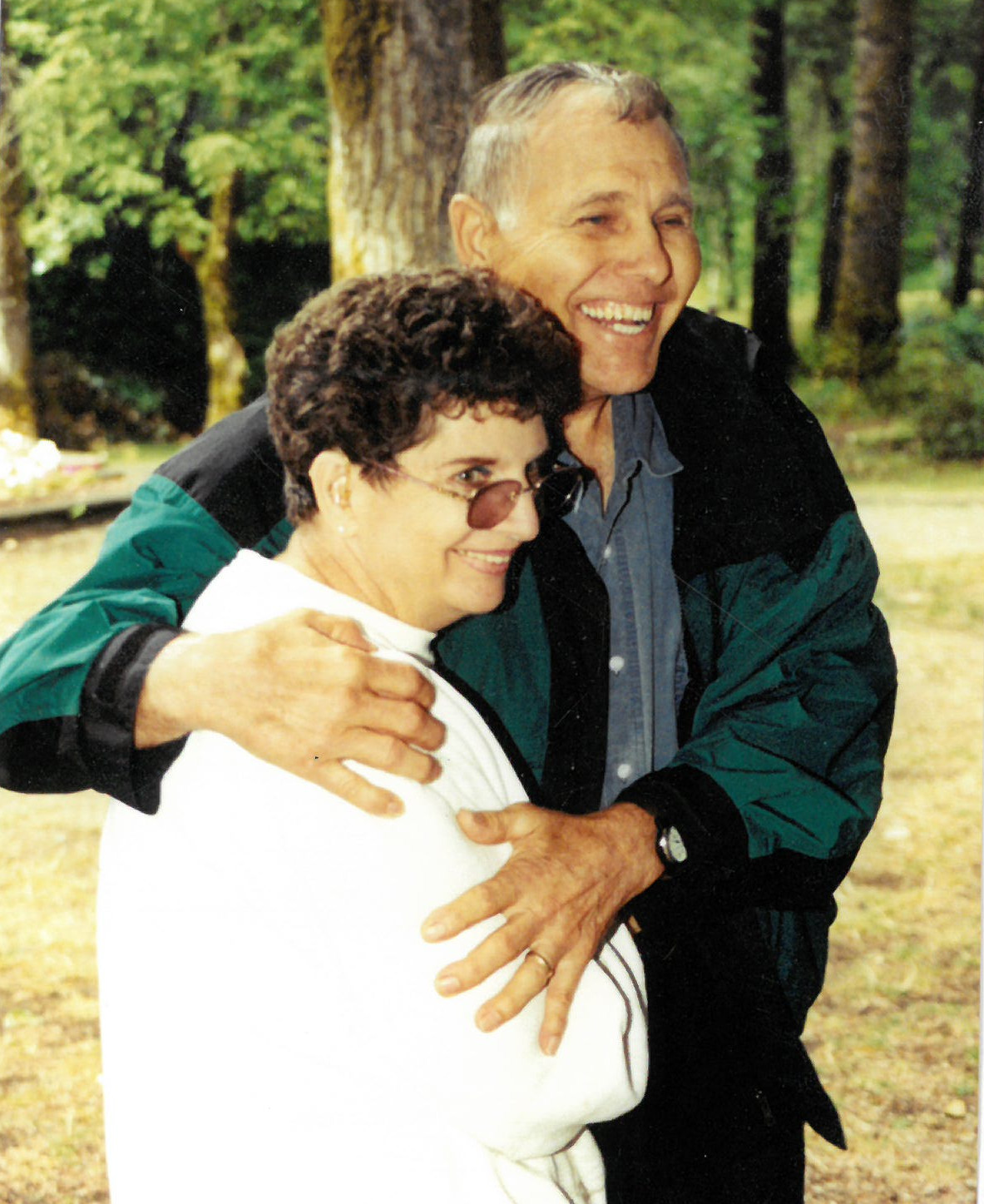 Dewie Lawrence Lafevers passed away peacefully from this life on Nov. 11, 2021. He was born on April 29, 1936 to John Robert Lafever, and Bertha Ann Williams in Baxter, Putnam CO Tennessee. His childhood was spent in rural Tennessee where he learned to hunt and fish and developed a love of nature and the great outdoors.

He proudly served the United States Navy from 1954-1958 where he was part of the Korean War conflict. He was stationed in Oregon when he met his sweetheart, Betty Joan Greer. They were married in Kelso, Washington, on Aug. 16, 1958, and later sealed for time and all eternity on July 5, 1963, in the Salt Lake City, Utah, LDS temple. Together they had four beautiful daughters.

He and his wife Betty bought their home in the small town of Bingen Washington where they lived the majority of their almost 62 years of marriage. He was a logger by trade, and he never tired of being out in the woods.

He is remembered for his love of reading the bible, his love of country music, playing chess, hunting, fishing, and watching sci-fi television, his favorite show being Star Trek. He loved going on drives out in the mountains to cut wood, get rock for his many rock wall projects, or to pick huckleberries when they were in season. He often brought bouquets of dogwood flowers or fall leaves home to his wife.

He was a devoted member of the Church of Jesus Christ of Latter-Day Saints, and he and his wife Betty served for several years in the Portland, Oregon, Temple, as well as serving in their local Family History Library. He spent many years compiling his family tree and had located and connected more than 4,000 names.

He is preceded in death by his wife, Betty Joan Lafevers; his oldest daughter, Tae Campbell; three grandsons, Yohan Choi, Aric Campbell, and Ryan Campbell; two brothers; one sister; and his parents.
Funeral Services will be held Saturday, Nov. 20 at 11 a.m. in the Washington Stake Center located at 486 E. Mangum Road Washington, Utah. Interment will be at the Washington City Cemetery, 300 Park View Drive, Washington, Utah.