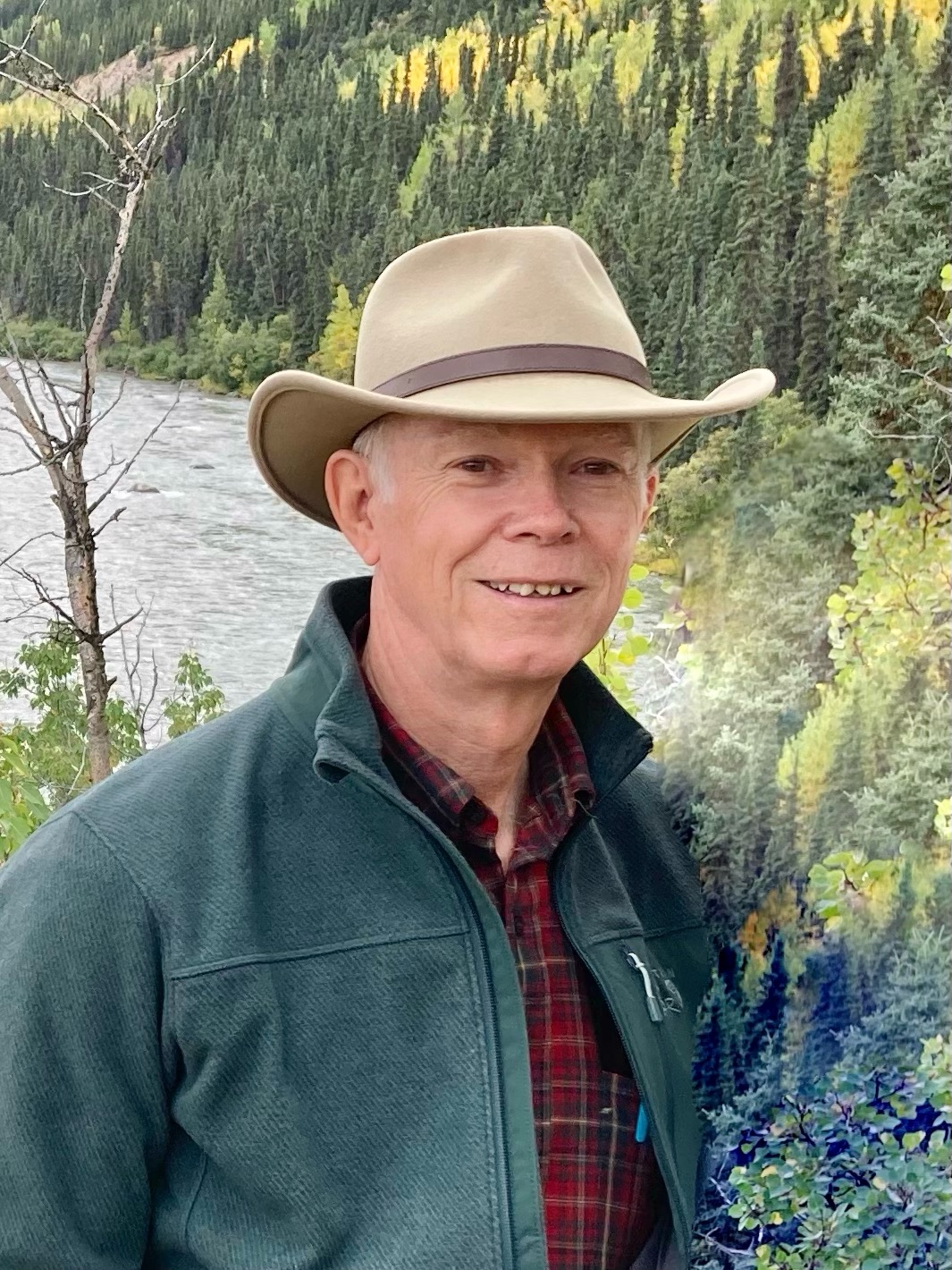 Earl was born in Blackfoot, Idaho on Feb. 15, 1948 to Lynn Lafayette and Lelah Hemmert Mecham. He grew up on a homestead in Hunt, Idaho on the Minidoka Development Project until 1961. As a small boy Earl loved hunting, fishing and rodeo. He rode horses and worked the family farm until he was old enough to take a position at a local processing plant hefting 50-pound sacks of potatoes 10 feet into the air. The family moved to American Falls in 1961 where he attended high school and participated on the wrestling and golf teams.

After graduating from American Falls High School in 1966, Earl served a two-year mission for the Church of Jesus Christ of Latter-day Saints in London, England. After returning to Idaho, he met Karyn Longhurst of Pocatello. They were married in the Idaho Falls Temple on Dec. 26, 1970.

Earl joined the U.S. Army and served in the Security Agency. Shortly after his and Karyn’s first child was born, he was separated from his family for a year while stationed in Thailand. After four years of service, he was honorably discharged having attained the rank of Specialist.

A graduate of Ricks College and Brigham Young University, he earned a bachelor’s degree in Agricultural Finance. After graduation, the family lived in Soda Springs, Montpelier and Chubbuck, Idaho while Earl worked for the Farmers Home Administration. In 1986 they moved to Acworth, Georgia and Earl began working for the Department of Housing and Urban Development in Atlanta.

Earl was a lifelong member of the Church of Jesus Christ of Latter-day Saints and served in various callings in the Church including as bishop of the Allatoona Ward in Acworth. He was an avid supporter of the Boy Scouts of America having earned the rank of Eagle Scout in his youth. Earl and Karyn raised two sons and three daughters and were happily married until Karyn’s untimely passing in 2003.

Earl married Lynne Hagan in the Atlanta Temple on June 28, 2003. After retiring from HUD in 2006, Earl and Lynne served three missions for the Church of Jesus Christ of Latter-day Saints, including 24 months in the Russia Novosibirsk Mission from 2006 to 2008, 18 months in the England London South Mission from 2013 to 2014, and 12 months while living at home in the Utah St. George Mission in 2020 to 2021. Between mission calls, Earl and Lynne crisscrossed the country visiting their children, grandchildren and many friends. In 2017 they moved from Woodstock, Georgia, to Hurricane, Utah.

In his free time, Earl enjoyed woodworking, gardening, cooking, photography, traveling and serving others. He and Lynne cared for numerous friends and neighbors and frequently took them meals or had them over for dinner. He loved playing ping-pong with his grandchildren and may have even let them win a few times.

Earl had a gift to see others that were in need and then fill that need with service. While living in Georgia he volunteered with Court Appointed Special Advocates for abused or neglected children. He was also an active member of the Cherokee County Republican Party and served as precinct committee chairman.

After moving to Utah, Earl was involved in the Dixie Springs Helping Hands community service group. His commitment to family, dedication to church and community and love for friends, neighbors and strangers were reflections of his deep faith in and love for the Savior Jesus Christ.

He was preceded in death by his parents and first wife Karyn.

Funeral services will be held on Saturday, Nov. 13, 2021 at 11 a.m. at the Hurricane 21st Ward Chapel, 320 N. 3400 W., Hurricane, Utah. A viewing will be held that morning from 9:30-10:30 a.m. Burial will be at the Southern Nevada Veterans Memorial Cemetery in Boulder City, Nevada. In lieu of flowers, please perform an act of service for your neighbor.