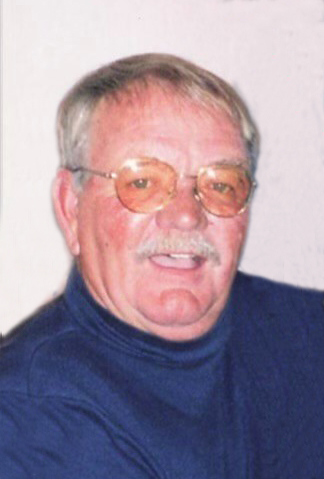 He married Neva Victor on June 1, 1962, and from that union two sons were born. Dan (Sandy) and Chad (Vickie, deceased). He married Brenda Beck in November 1971. Both marriages ended in divorce. He married JoAnn Chambers on November 9, 1984, and they moved to St. George in March of 1985 where they built a fabulous life together. His youngest brother Terry (Shelley) already called Utah Dixie their home and the following year their parents joined them. His brother Bob (Susan) remained in Ogden where the family was raised but visited often.

Bugsy’s favorite job was being a golf professional. At south gate golf course, he and Mike Smith taught the first “JAG” (Junior Association of Golfers). He also ran the first golf tournament for the Huntsman senior games. He moved to Dixie college to teach the Elder Hostel and Sun Deseret Golf Academy.

Golf was his game! He was good at it especially on the 19th hole. He made many lifelong friends thru the years some going back as far as grade school.

He leaves behind his wife Jo Ann, his puppy Cowboy and their two sons. Dan (Sandy) and Chad. He was so proud of his grandchildren Justin, Brandon (Hailey), Krysten, Sydney and Chase. He also leaves his two brothers and their families and his many nieces and nephews. He will also be missed by his Ohio family. Dan (Maryann) Chambers, Mike Chambers, Noreen Chambers, Dan Duncan, and Don & Judy Pero.

He is preceded in death by his parents, daughter-in-law Vicki, sister-in-law Boni Chambers, Karen Duncan and his In-laws Bob and Ann Chambers.

In lieu of flowers, a remembrance in Buggs name to JAG “Junior Association of Golfers” program City of St. George at 1975 Tonaquint Dr., St. George, Utah 84770.

Family and friends that are unable to attend are invited to view the Celebration of Life online by clicking on the link below.

Arrangements are made under the direction of Spilsbury Mortuary, 110 S Bluff Street, St. George, Utah. Family and friends are invited to sign Bugsy’s online guest book at www.spilsburymortuary.com.