As part of the board’s routine elections, the trustees elected Tiffany Wilson as chair and Colleen Kvetko as vice chair. Additionally, Betty Barnum, Ginger Chinn, Mitch Cloward, David Elkington and Danny Ipson replaced board members whose terms of service expired at the end of the last academic year.

Prior to being elected as chair, Wilson was appointed to the board in 2017 and voted vice chair in 2020. She is a native of St. George and a graduate of Dixie High School and Dixie College. She went on to graduate with a bachelor’s degree in social sciences from Brigham Young University. She is the owner and CEO of Designer Marketplace, an online retail company specializing in apparel and home goods on multiple marketplaces.

Kvetko, a seasoned banking executive with more than 40 years of experience in the industry, moved to St. George in 2015 upon retiring from the field. She was named by American Banker magazine as one of the Twenty-Five Most Powerful Women in Banking, ranking tenth in 2004 and fifth in 2005. Kvetko has served on Dixie State’s Board of Trustees since 2018.

As president of the Alumni Board, Barnum represents the alumni voice to the trustees. Barnum graduated with honors from Dixie Junior College and continued her education by earning a master’s degree at Brigham Young University. Barnum’s career has taken her across the state of Utah, and she ultimately retired in Southern Utah as an elementary school principal. She has been heavily involved in the local and academic communities.

Chinn serves as the vice president of public policy and government affairs at the Salt Lake Chamber of Commerce. At the Chamber, she coordinates with stakeholders on emerging policy issues and works with local and federal lawmakers on getting bills through the legislative process. Chinn graduated from Boise State University, earning a degree in social sciences and continued her education with a master’s degree from Colorado State University in organizational leadership.

Cloward serves as the administrator of Intermountain St. George Regional Hospital. He has worked in various capacities since he joined Intermountain Healthcare in 2002. The St. George Chamber of Commerce recognized Cloward with the Innovator of the Year award in 2015.

Elkington is the cofounder of Silicon Slopes, a tech organization that connects startup companies across the state of Utah. He and his wife founded KidsCode and Girlscode, a tech computer science program used in summer camps and elementary schools in Utah.

Ipson is the CFO and managing member at DATS Trucking/Overland Petroleum in Hurricane. He earned an associate degree from Dixie College and went on to earn a bachelor’s degree in accounting and business/management from Southern Utah University. Ipson is highly involved in the St. George community, with 25 years of service to Dixie High athletics. He is currently head coach of the Dixie High baseball team, a position he has held for the past 13 years.

To learn more about the Dixie State University Board of Trustees, visit trustees.dixie.edu. 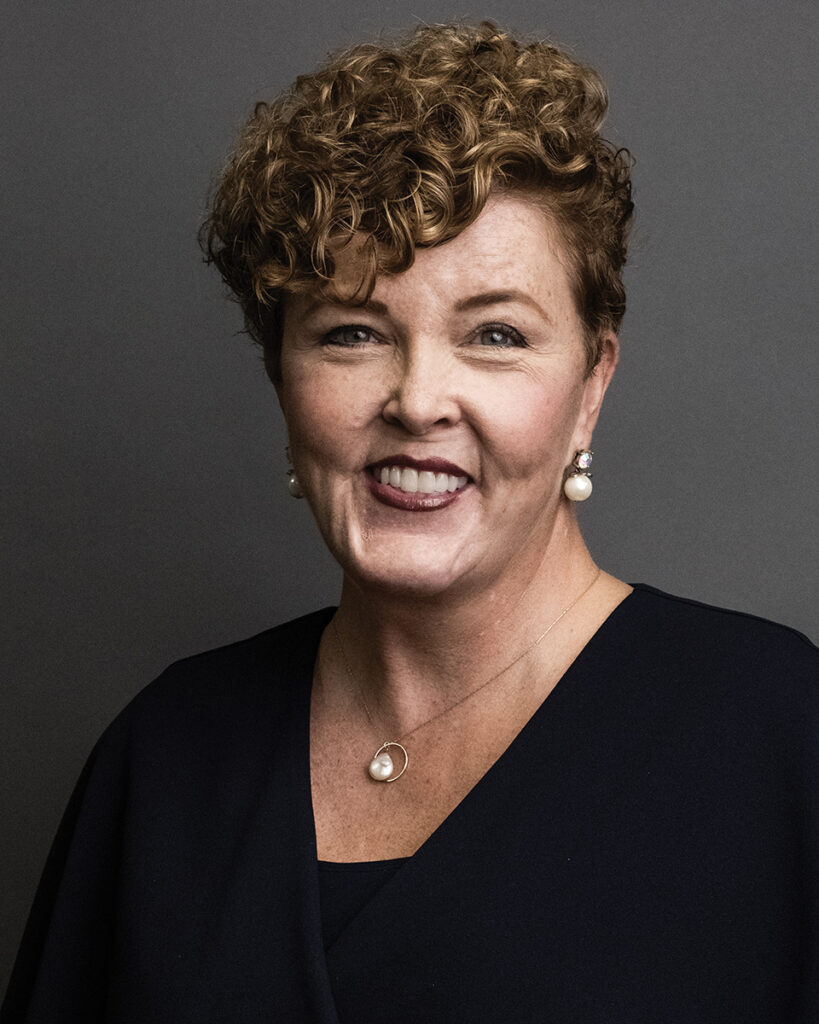 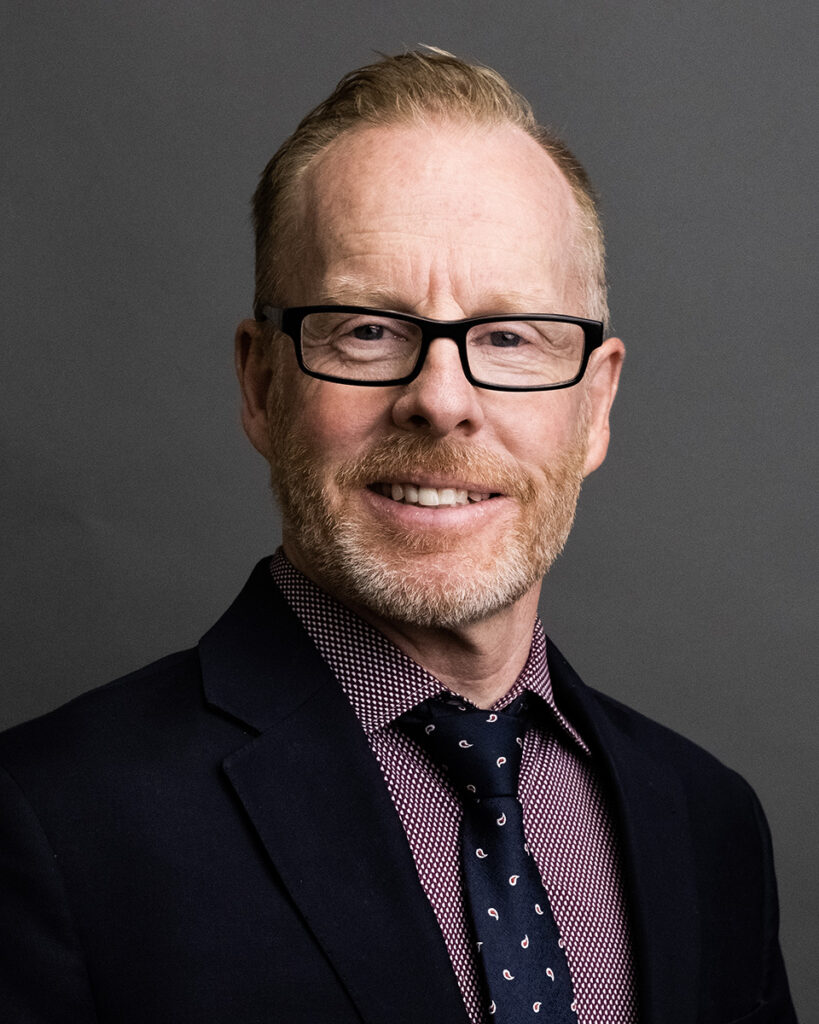 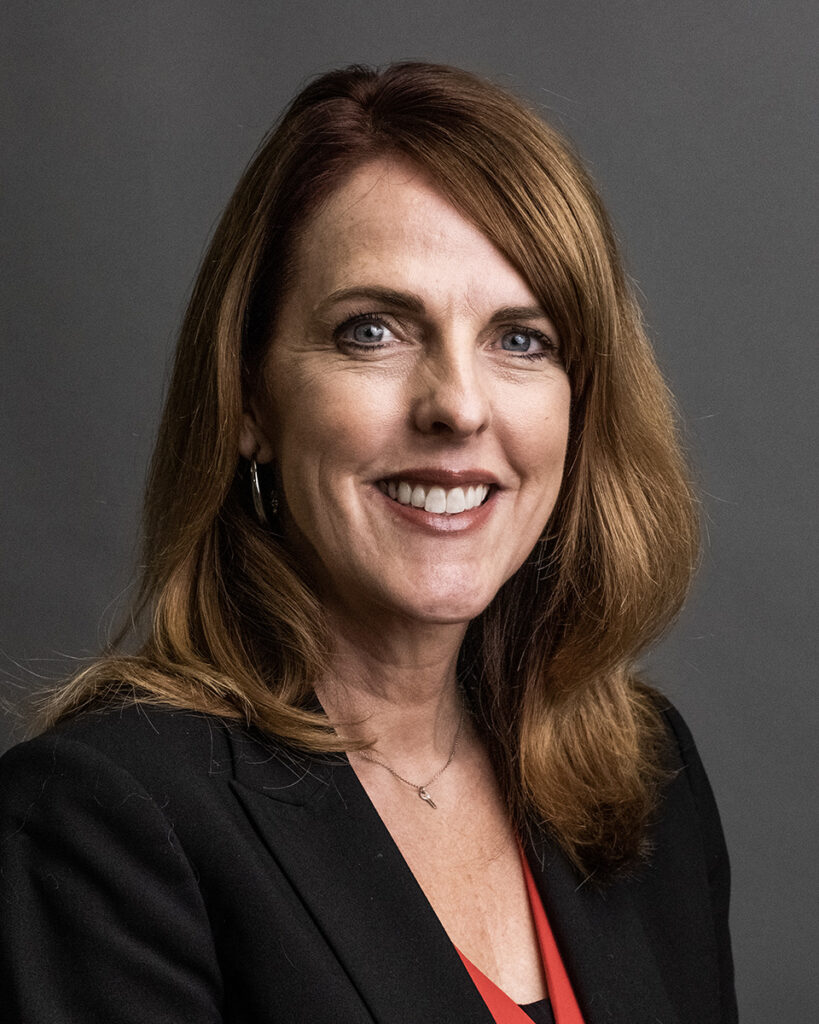 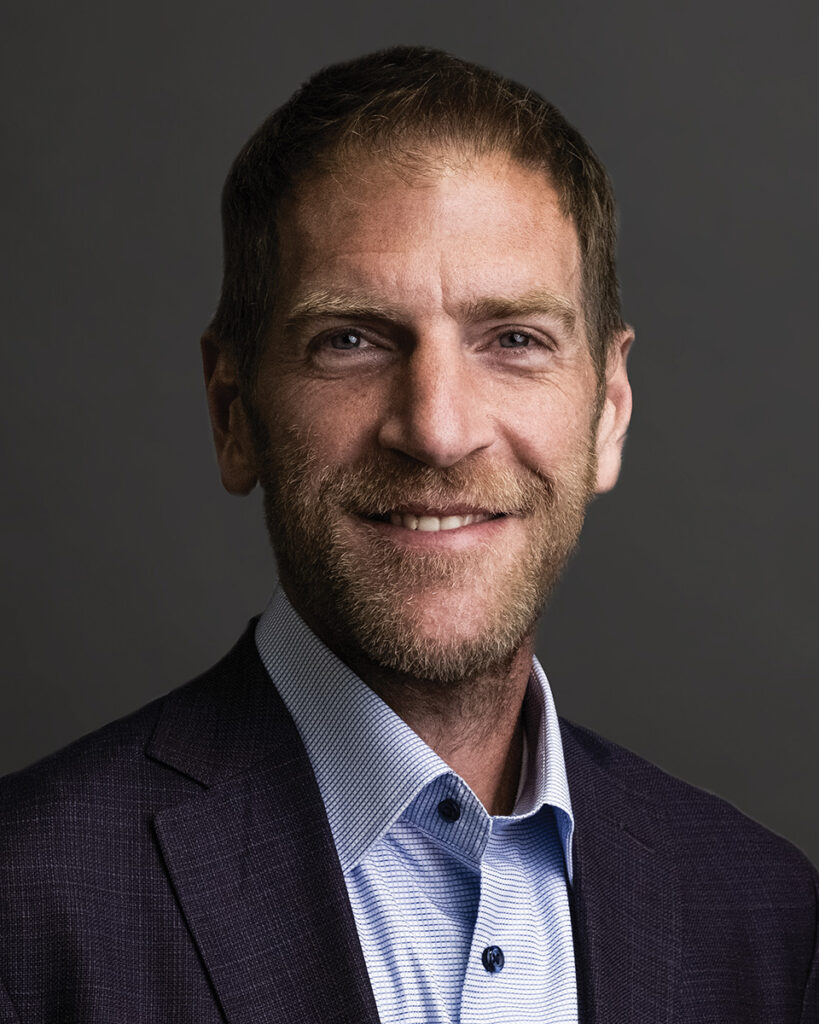 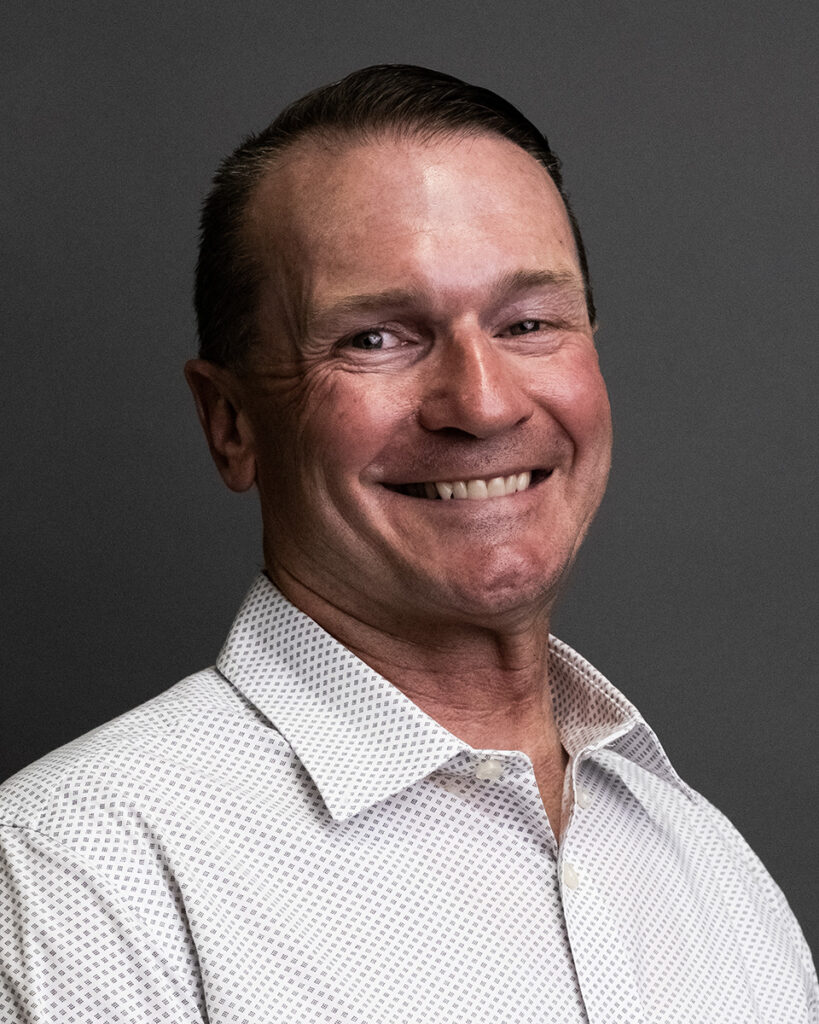 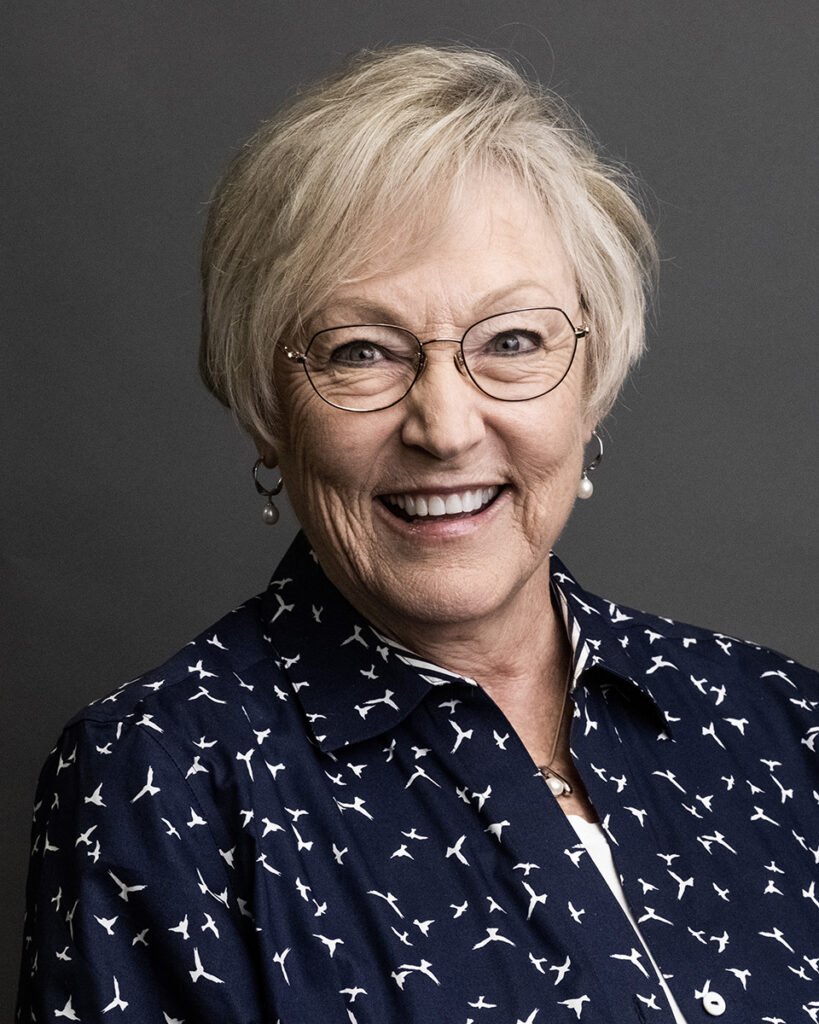