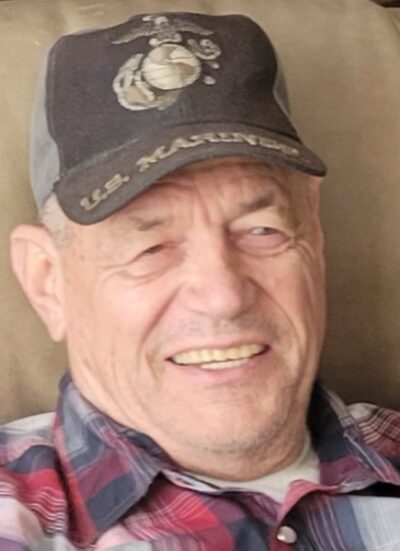 Carroll grew up in a family of six, with three brothers and one sister.  He moved from Wichita, Kansas, to California, when he was 12 and attended Garden Grove High School and graduated in 1961. He joined the Marine Corp. and served four years as a helicopter mechanic in squadron HMM 361, stationed in Tustin, California. He went to Vietnam in 1963 during the first part of the war. He raised his children in Riverside, California, until 1992 when he moved to Washington, Utah. He worked at the Garden Grove School District as an HVAC Technician until 1992.

He drove truck with multiple trucking companies driving long haul off and on until he was no longer able to drive. He attended Riverside Community College and Dixie State College studying business and automotive. He has been a Raiders fan since the time they became a team in Oakland. In his free time, he enjoyed watching Nascar, football, Ice hockey, photography, working on cars, riding motorcycles and spending time with his children and grandchildren when he was able to. 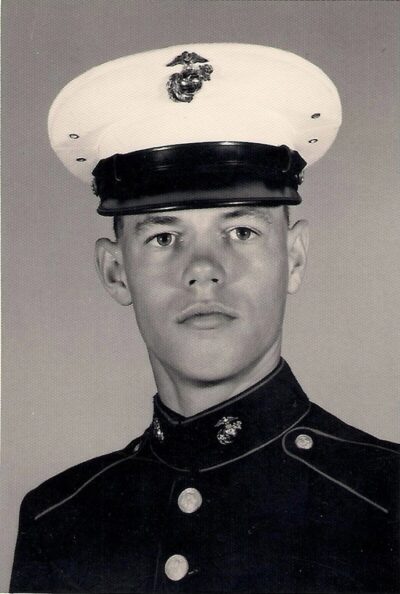