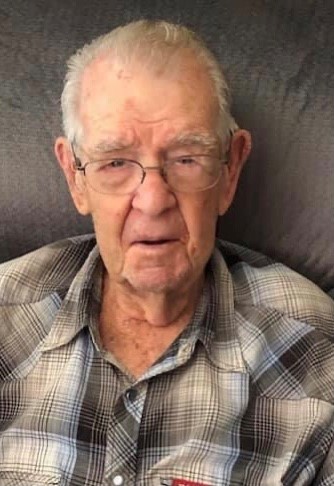 Junius Waldo Hirschi passed away Sept. 10, 2021, at 94 years of age in Washington, Utah. He was born in Hurricane, Utah, on Aug. 19, 1927, to Claudius and Anna Workman Hirschi. He was the youngest of four children born.

Waldo married his sweetheart Sybil Marie Isom September 10, 1947. They were sealed later  in the St. George Temple. They had one son.

Waldo attended school in Hurricane completing elementary school and high school. At 17 he joined the Navy. He served for a year and a half at the end of WWII.

He attended Dixie College for two years then LDS Business School for one year in Salt Lake City, Utah. After he graduated, he came back to Hurricane and went to work in the State Bank of Hurricane (later it became Zions First National Bank) with his father. He worked there for 34 years and became the bank manager after his father passed away in 1957.

Waldo spent his weekends on this family ranch on the Big Plains (Apple Valley) with his father, his brother Merlin, his uncles and cousins. They also spent time in the fall and spring moving their cattle. This was a life most boys would dream of. He grew up to be a banker and cattleman. 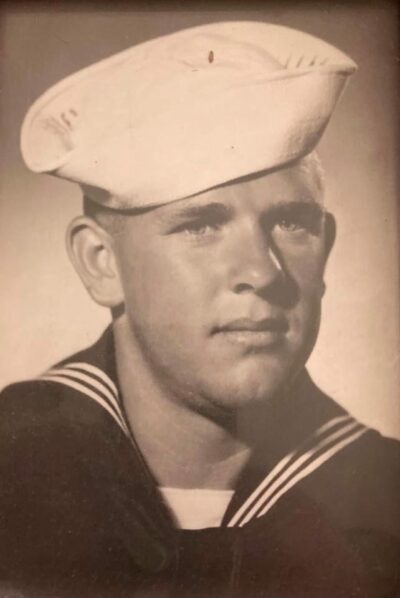 He lived his whole life in Hurricane except the time spent away at school and in the Navy. He was involved in many civic organizations, a life member of the Lion’s Club, American Legion Post 100, and Sons of the Utah Pioneers. He was an active member of The Church of Jesus Christ of Latter-day Saints where he held many positions over the years.

He is survived by his loving wife Sybil, his son Doug, his wife Jan and her two children Kristy and Danny. Also, many nieces and nephews. He is preceded in death by his parents, his brother Merlin, two sisters Barbara Klienman and Dorothy Squire, his in-laws Bernard and Ruth Isom and His nephew Thomas Hirschi.

Friends and family are invited to sign Waldo’s online guest book at www.spilsburymortuary.com.