A stock image shows the top of Angels Landing in Zion National Park near Springdale, Utah | Photo by evenfh/iStock/Getty Images Plus

ST. GEORGE — Southern Utah is famous for its bright red cliffs, winding slot canyons and spectacular landmarks many of which adorn the backs of postcards in gift shops. But among the millions of tourists who visit Utah each year to check some national parks off their bucket lists or take pictures for Instagram, there are a few people who didn’t have anything nice to say about some of Southern Utah’s most iconic outdoor destinations.

While the majority of the state parks, national parks and landmarks in Southern Utah are flooded with hundreds of raving 5-star and 4-star reviews remarking how breathtaking these places are, here are 10 reviews from Google and TripAdvisor users who found something to criticize. 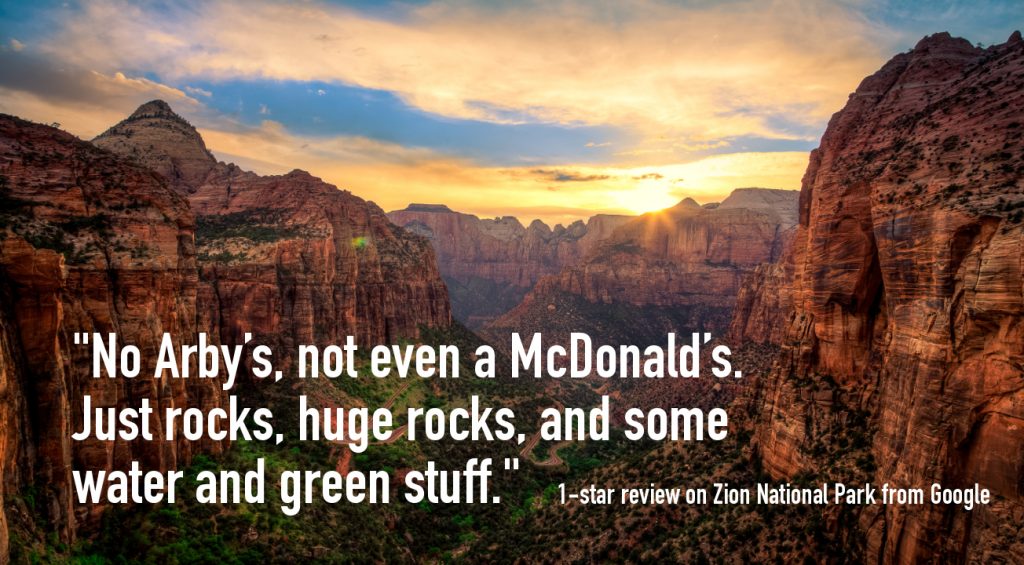 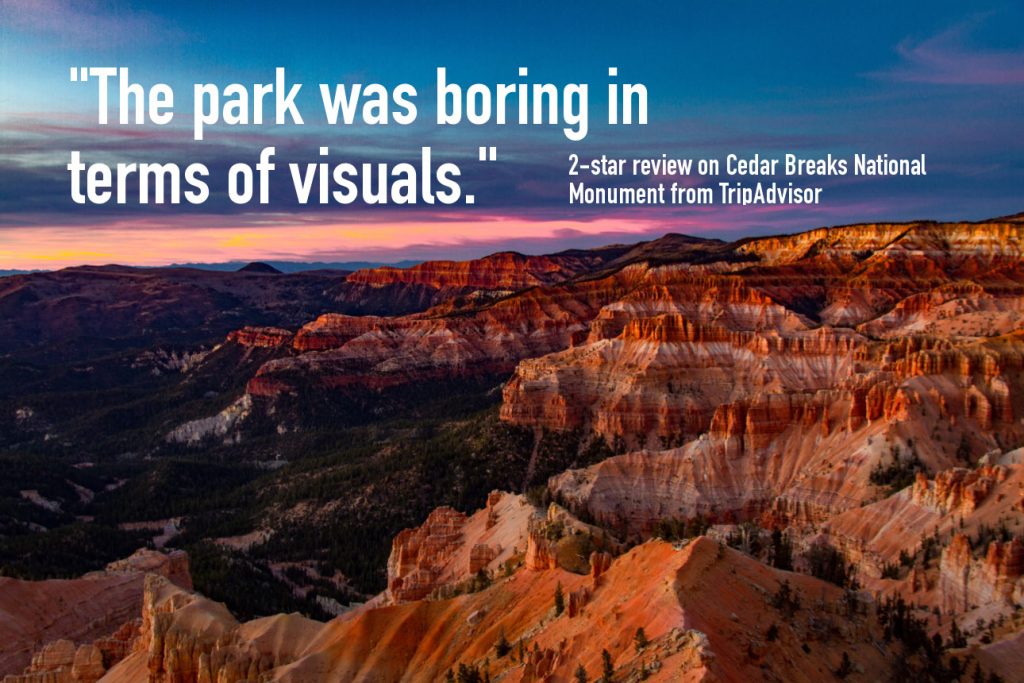 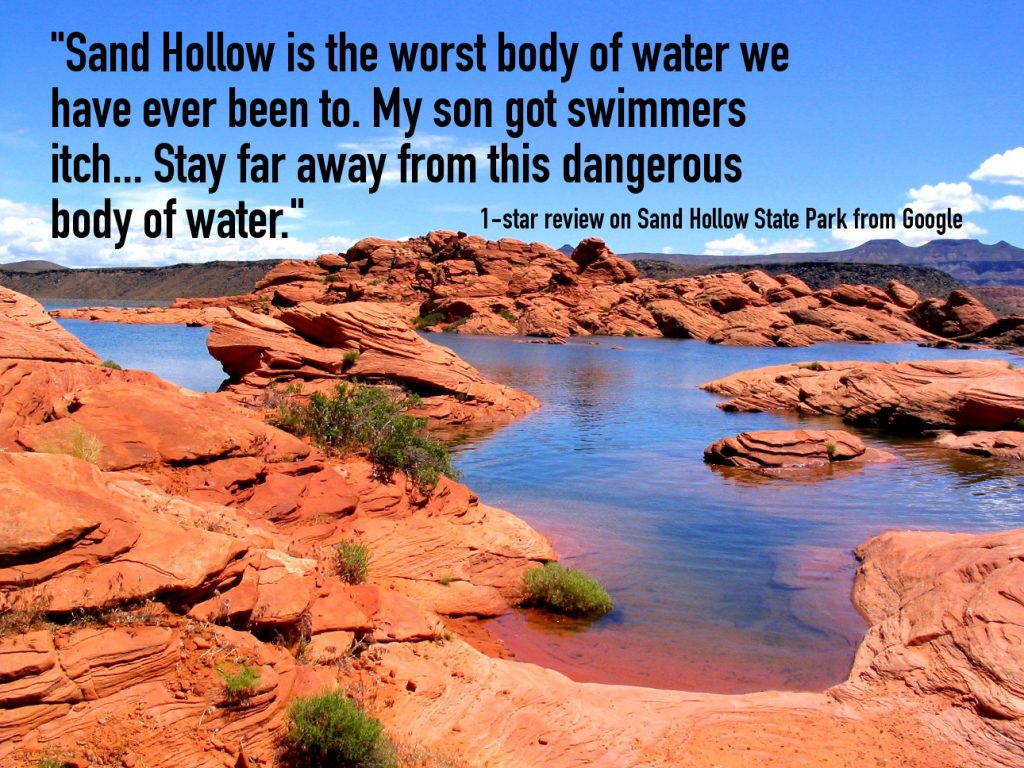 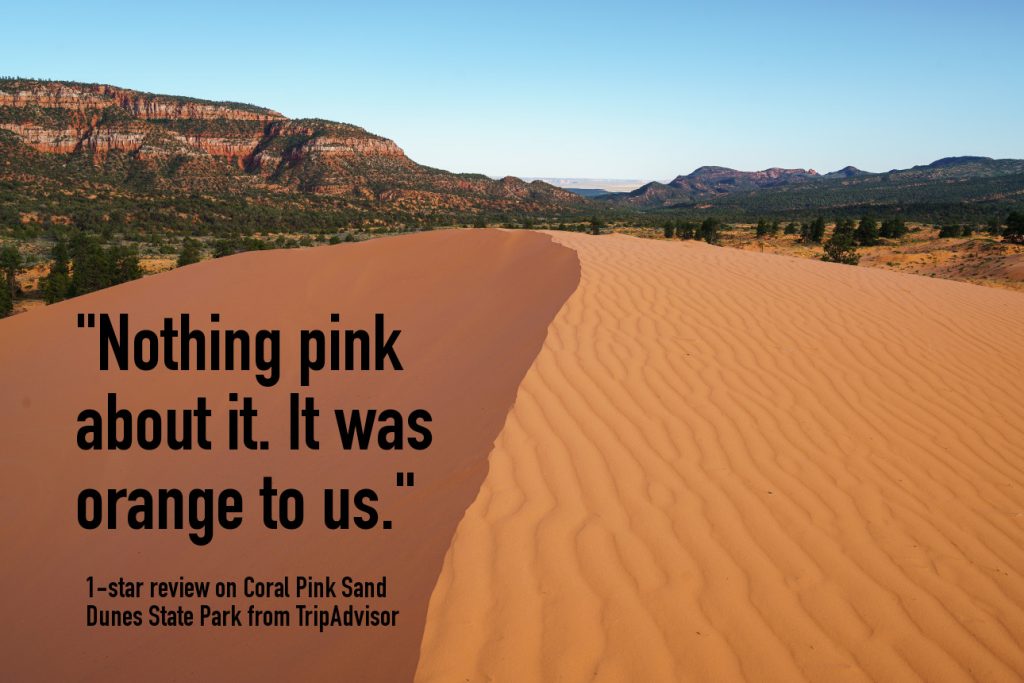 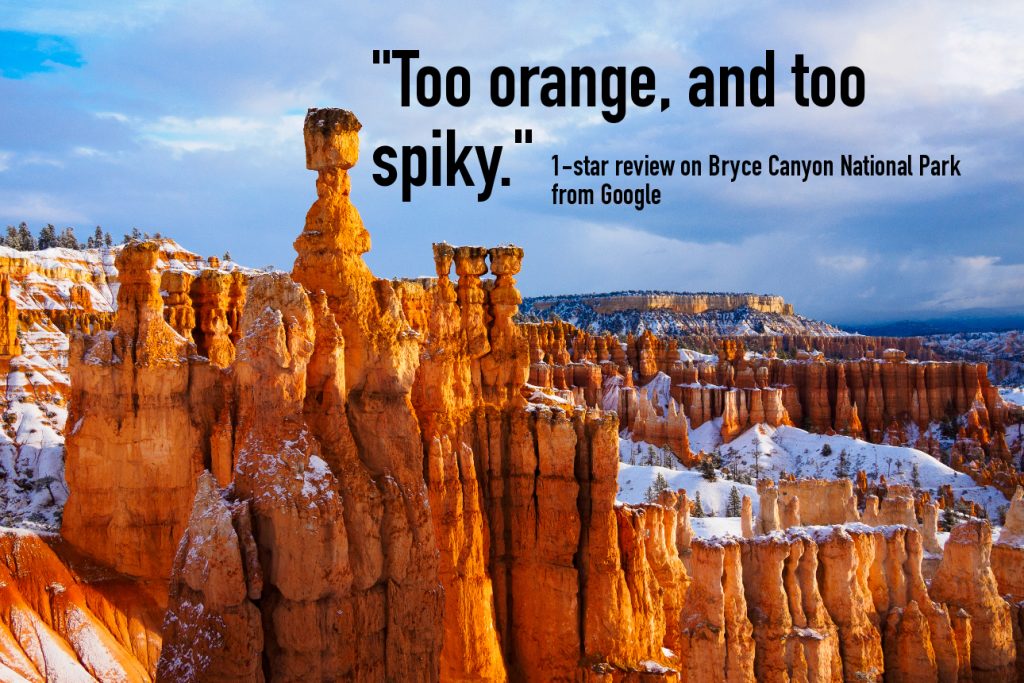 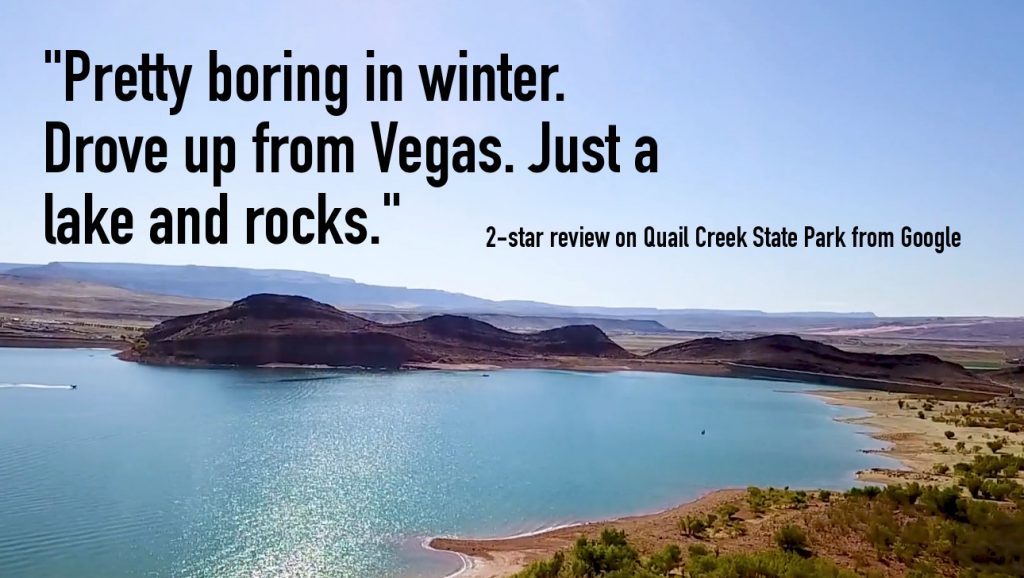 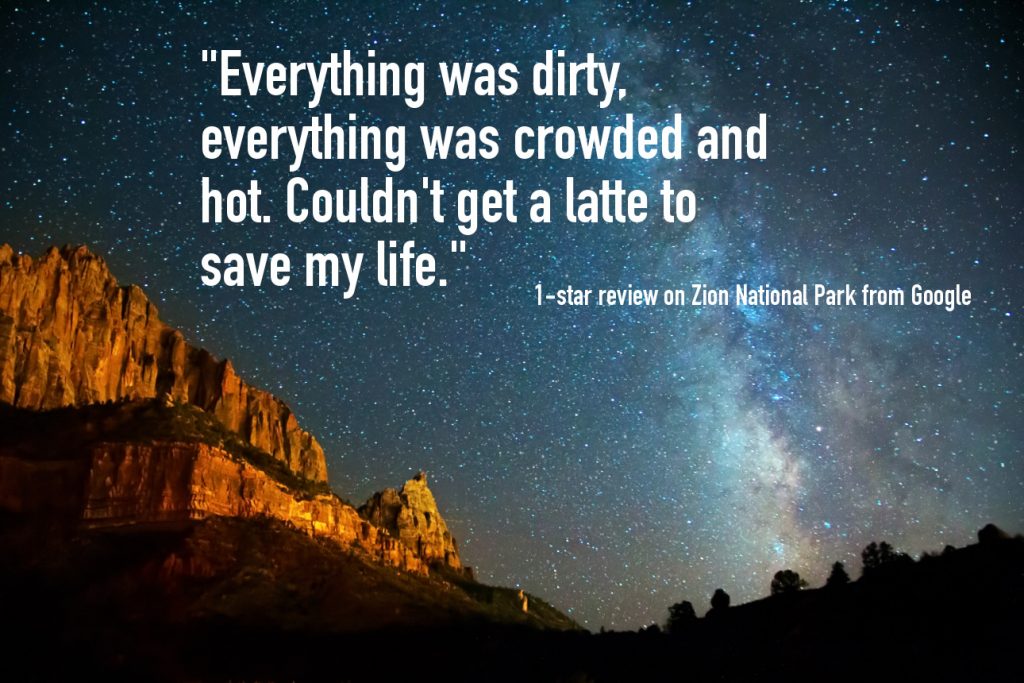 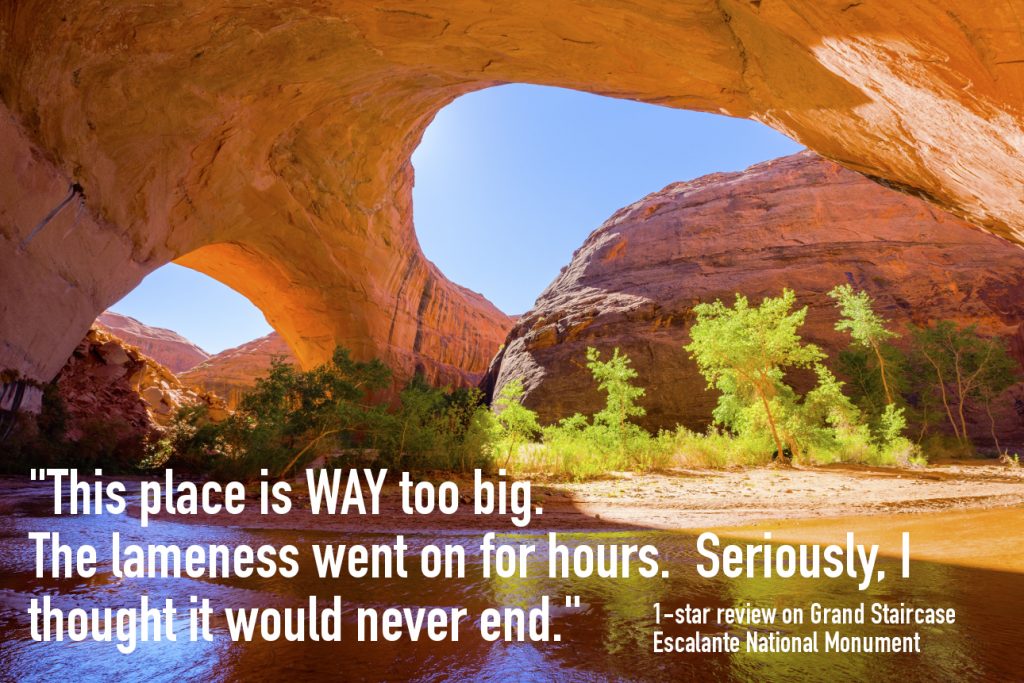 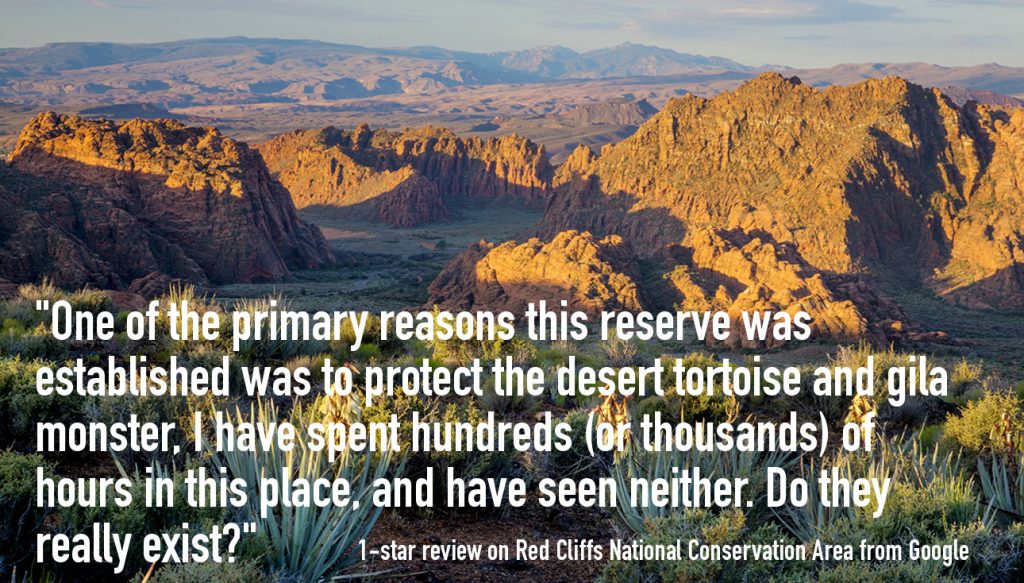 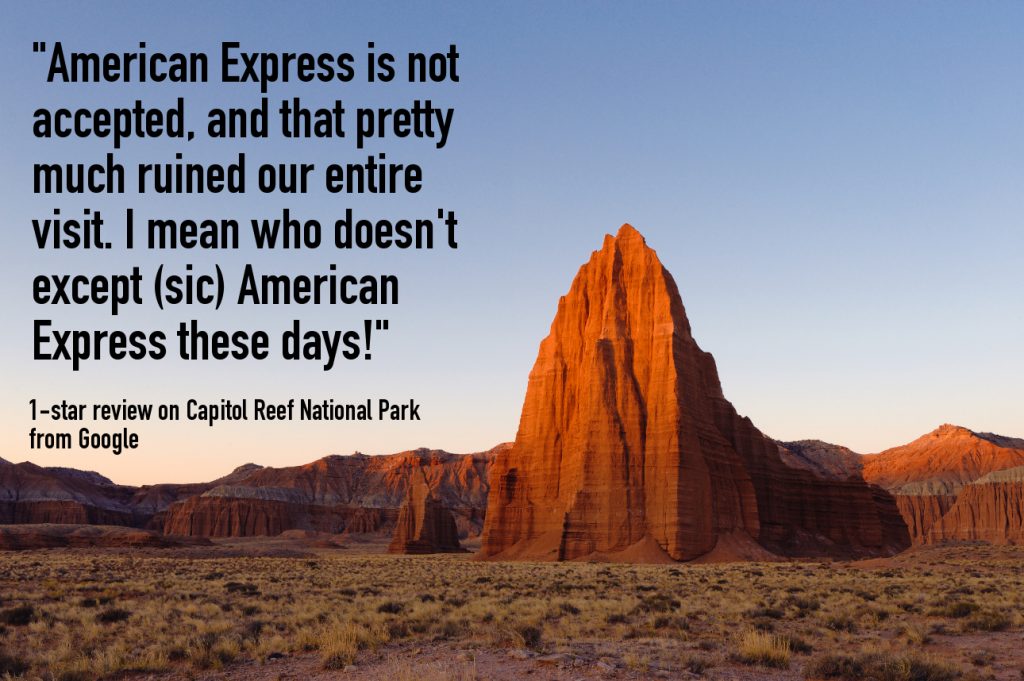 A stock image shows the Temple of the Sun at Capitol Reef National Park | Photo by kojihiano/iStock/Getty Images Plus, St. George News

You can enjoy Snow Canyon State Park despite busy weekend crowds; here's how