ENOCH — An Enoch resident who lost at least 10 of her pet cats in a residential fire Tuesday afternoon says the fact that the house had experienced flooding two days earlier was a blessing.

Michelle Pritchard, who lives in the home with her 84-year-old mother, said that after Sunday’s flood, which sent a significant amount of backed-up sewer water into their basement, her mother had gone to stay with a friend in Cedar City.

“She’s not very mobile, so I stayed here in the house and I took her to my friend’s house where they had an extra bedroom to put her up in,” Pritchard said. “And that was a blessing, because I don’t know if I could have gotten her out (of the fire).”

Pritchard said she had been standing on her front porch early Tuesday afternoon while two flood recovery workers who had just finished their lunch break were putting on their gear and preparing to enter the home to continue their work in the basement. Unbeknownst to any of them, a fire had suddenly broken out in the kitchen.

Pritchard, whom neighbors say is a loving caregiver and rescuer of cats, told Cedar City News that when she opened up the front door, a cloud of “big, black toxic smoke” came pouring out.

In the ensuing moments of panic and chaos, all nine of Pritchard’s dogs were able to exit the house safely, including two small dogs that had been inside her mother’s bedroom and escaped through the window Pritchard managed to slide open from where she was standing on the porch.

One of Pritchard’s neighbors, a retired firefighter, came running over from across the street and warned everyone else not to go back inside. One of the workers, who was equipped with breathing apparatus, was able to grab a few of the disoriented cats that were within reach, but some of the kittens ended up going back inside the smoke-filled structure.

Later, as firefighters battled the blaze inside the home, they brought a few more animals outside, saving a few more cats plus a soot-covered turtle named Myrtle, still wriggling her legs.

Pritchard said she thinks only four of the cats that had been inside the house survived. One of them, she confirmed, was her beloved elderly one-eyed cat named Kali Jane.

“She’s had way more than nine lives, that’s for sure,” Pritchard said, noting that Kali had been left behind by the home’s previous owner when Pritchard had moved in with her parents about 19 years ago.

“She’s been through the war and back, and she could tell lots of stories if she could talk,” Pritchard said of the cat. “When I saw she’d made it out of there, I just screamed. I couldn’t believe she made it.”

A few of her other cats are still missing, Pritchard said.

“I’m hoping they got out, or they may still be hiding. I put food and water inside the house just in case.”

“They’re just like my kids,” said Pritchard, who was an employee of the Enoch City Animal Shelter for nine years until she stopped working a few months ago for health reasons. “I don’t have human kids, so all these animals are my kids.”

Additionally, a few more outdoor cats that regularly come to Pritchard’s porch to be fed, appear to be no worse for the wear.

Two of them, Lovey and Frankie, were seen on and around the front porch as Cedar City News interviewed Pritchard on Thursday morning. Lovey lounged in a chair amid some leaves while Frankie skulked about, meowing loudly.

Pritchard said she also has two backyard goats and two indoor exotic birds that are all doing fine. Fortunately, all of those animals had already been temporarily relocated following Sunday’s flooding.

Pritchard noted that the birds, a cockatoo and a double Amazon parrot, “wouldn’t have lasted two seconds” in the smoky house if they’d been inside during the fire. The 10 cats that perished are all thought to have died of smoke inhalation.

Regarding the fire, Pritchard said she initially worried that items brought up from the flooded basement that she stacked on a counter near the stove might have somehow ignited, but she now thinks the fire may have started due to an electrical short in a coffee maker, which she said wasn’t even turned on at the time.

The Pritchard home is currently uninhabitable pending extensive repairs and restoration work. A GoFundMe account has been established online by family member Susan Takano to help with recovery expenses.

Pritchard says she’s grateful to the responders and to her neighbors for their efforts to assist the day of the fire.

“I want to thank the Enoch PD and all the firefighters, along with all my neighbors that came and helped really pitched in, some of whom I had not even met yet,” she said.

Pritchard also gave special thanks to Enoch Animal Control officer Chris Johnson for her efforts toward ensuring the safety and well-being of the surviving animals. 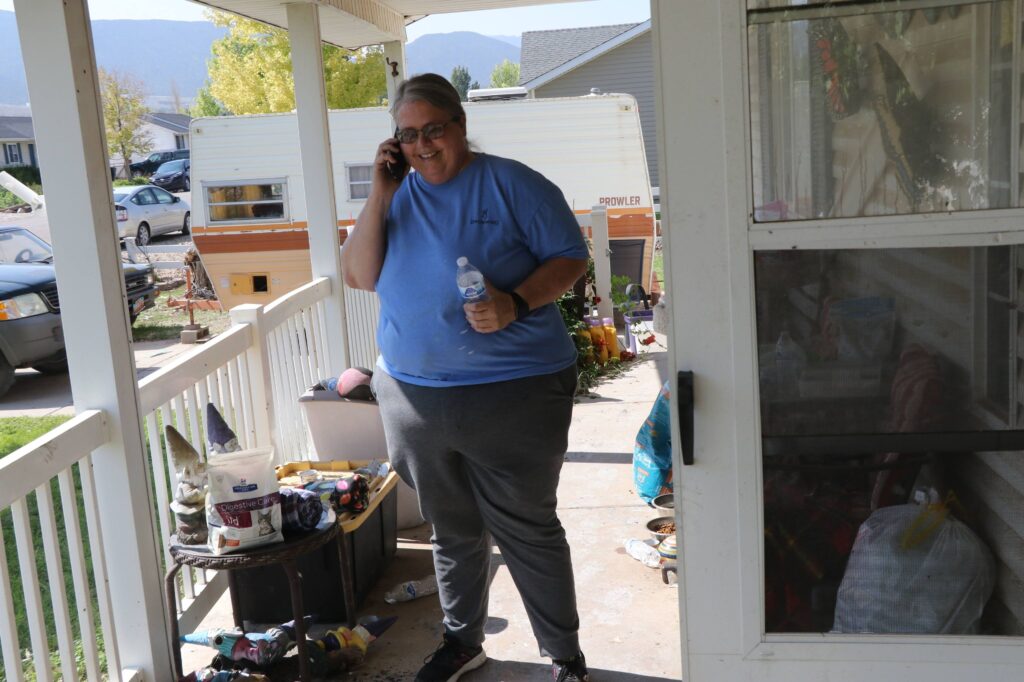 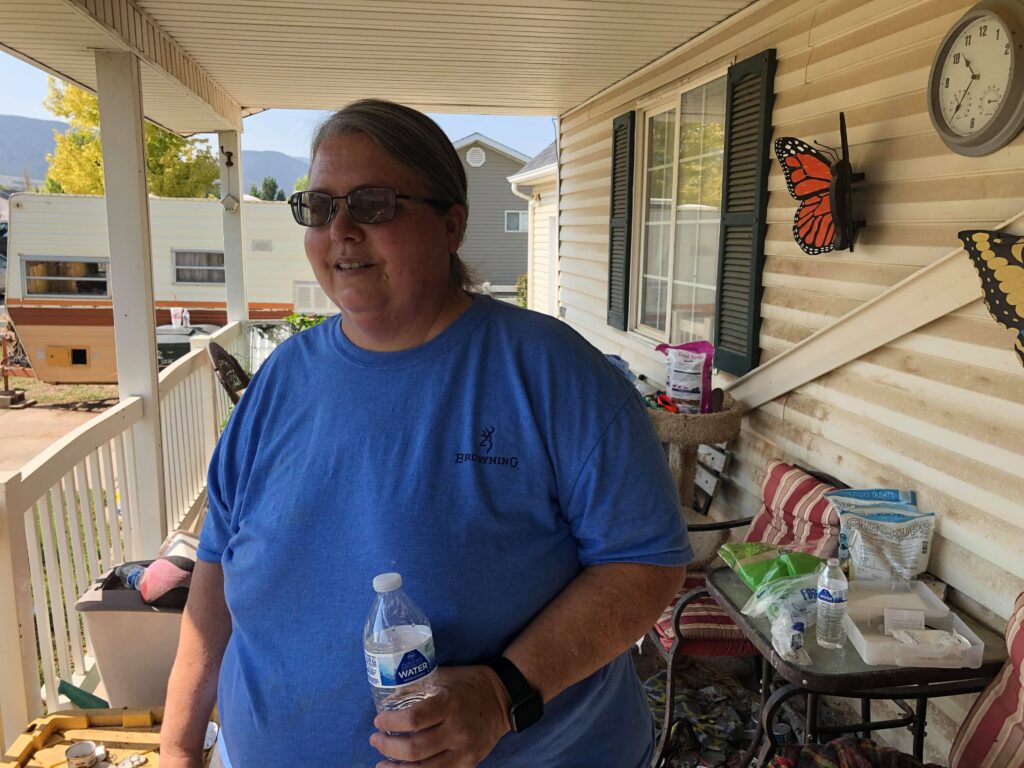 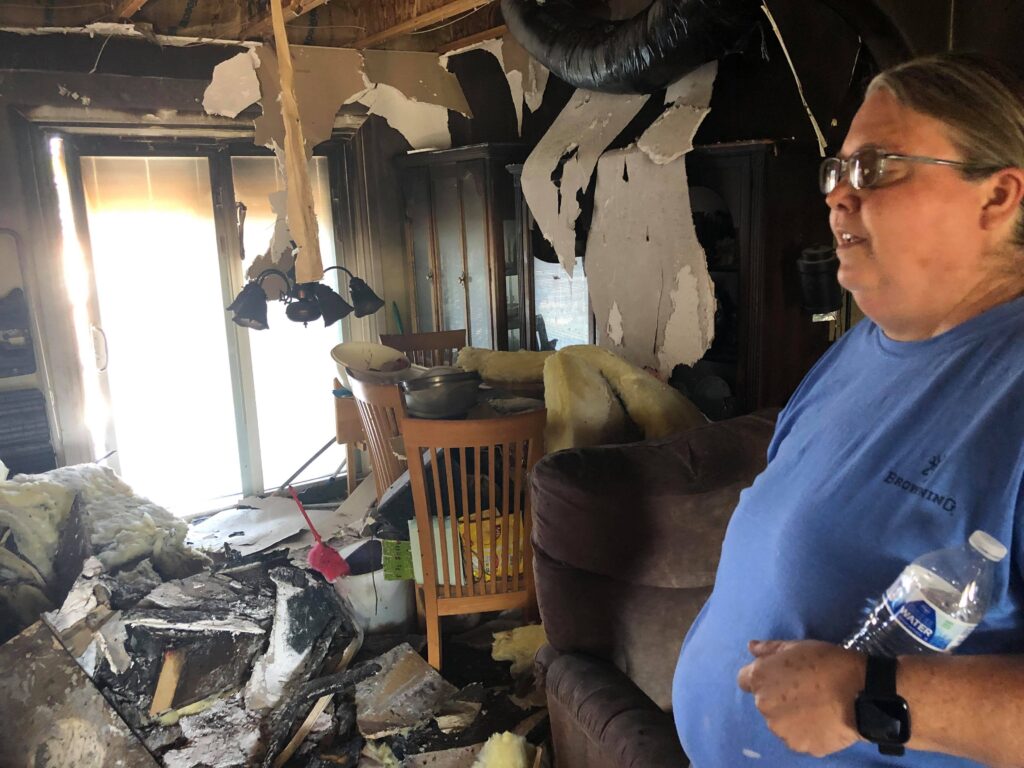 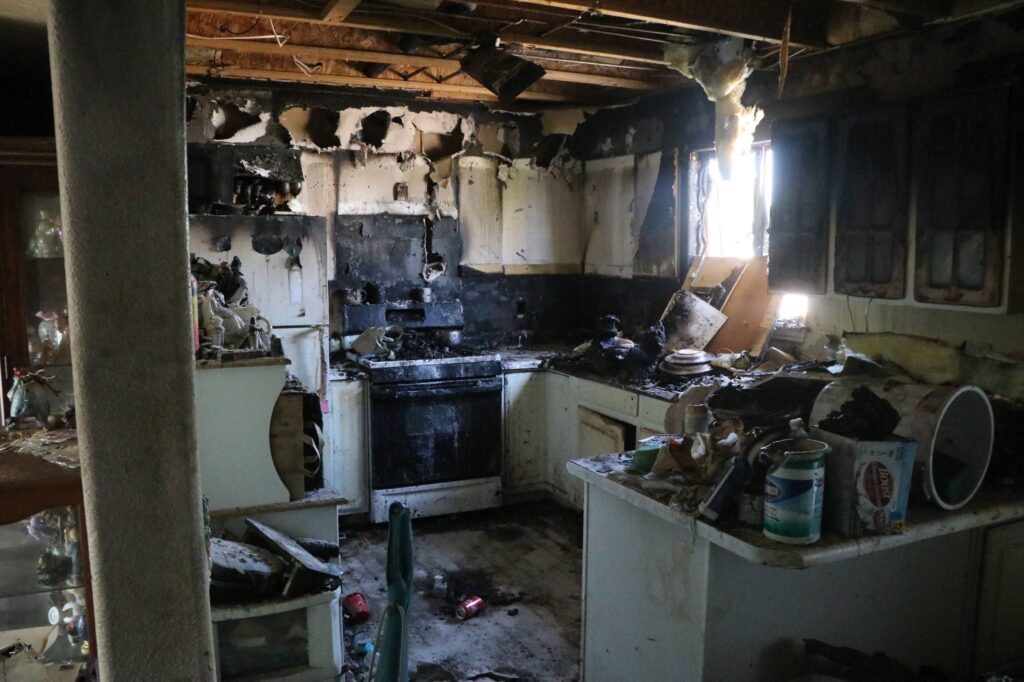 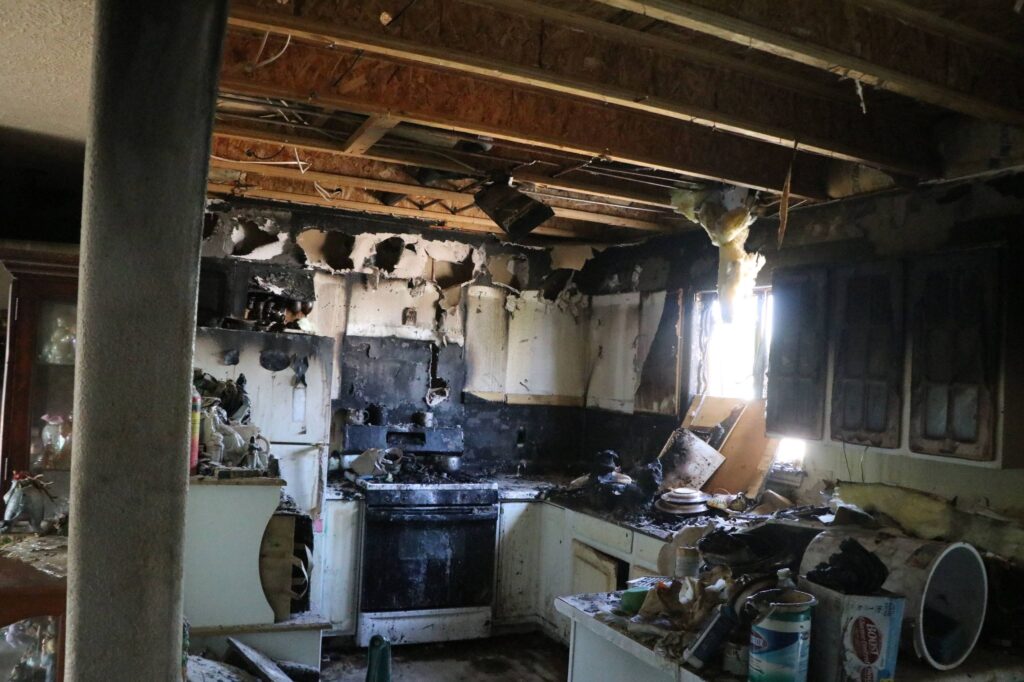 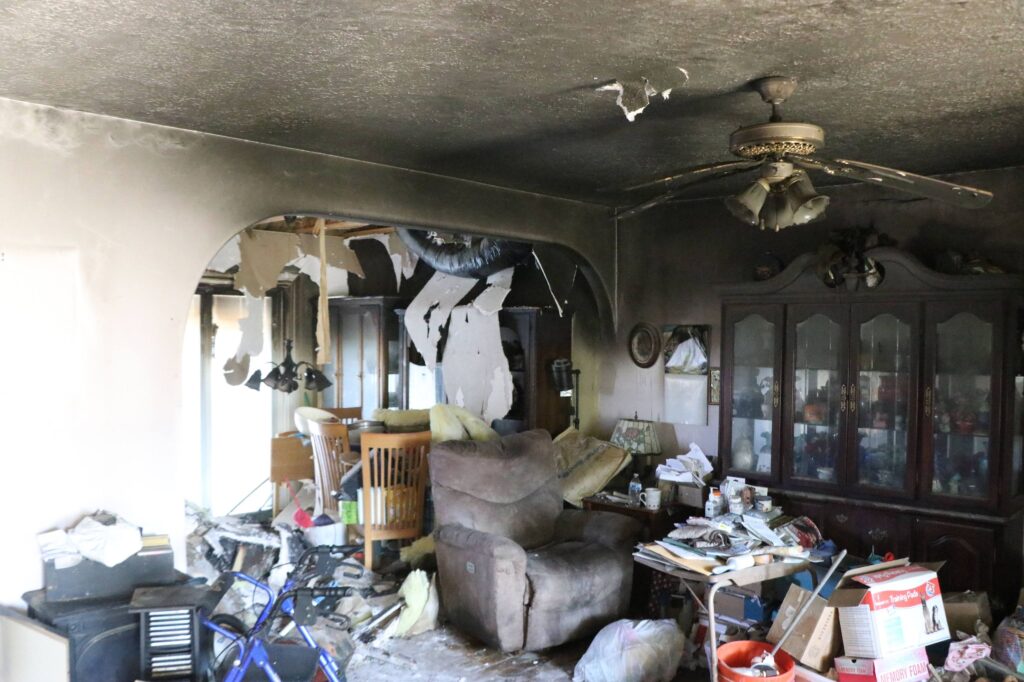 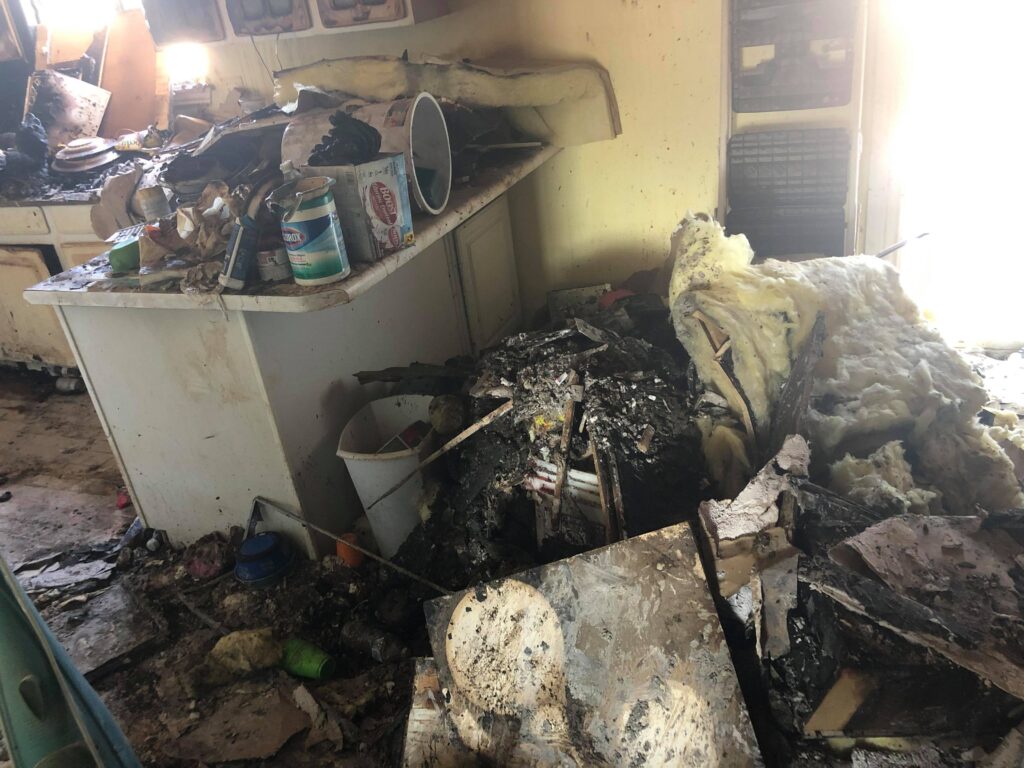 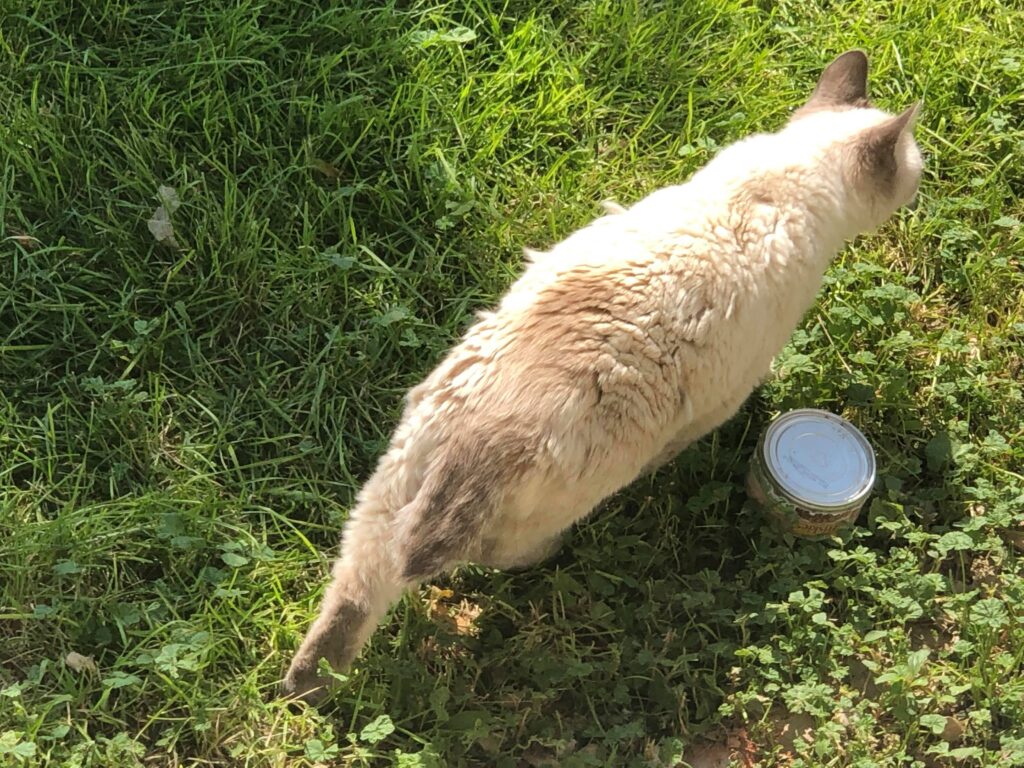 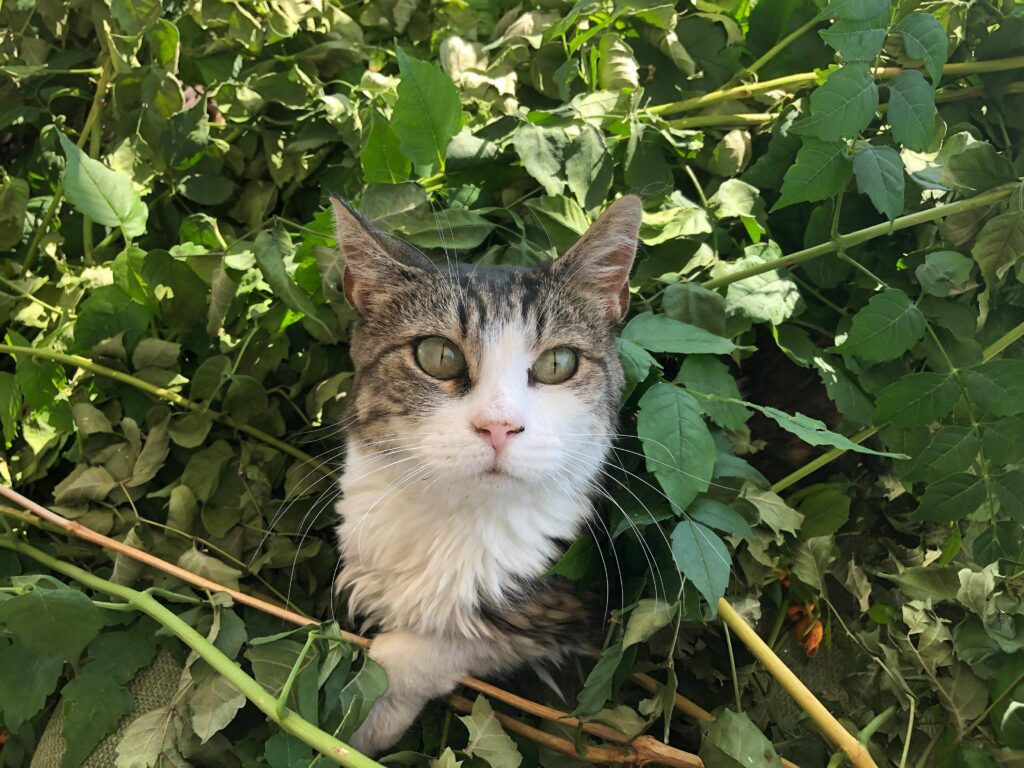 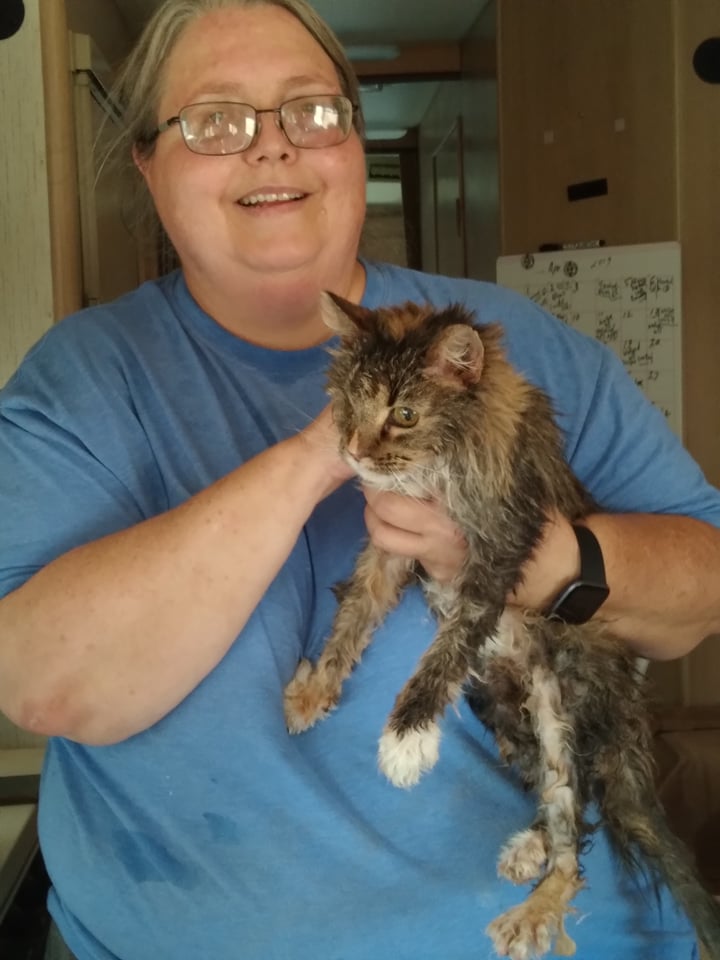 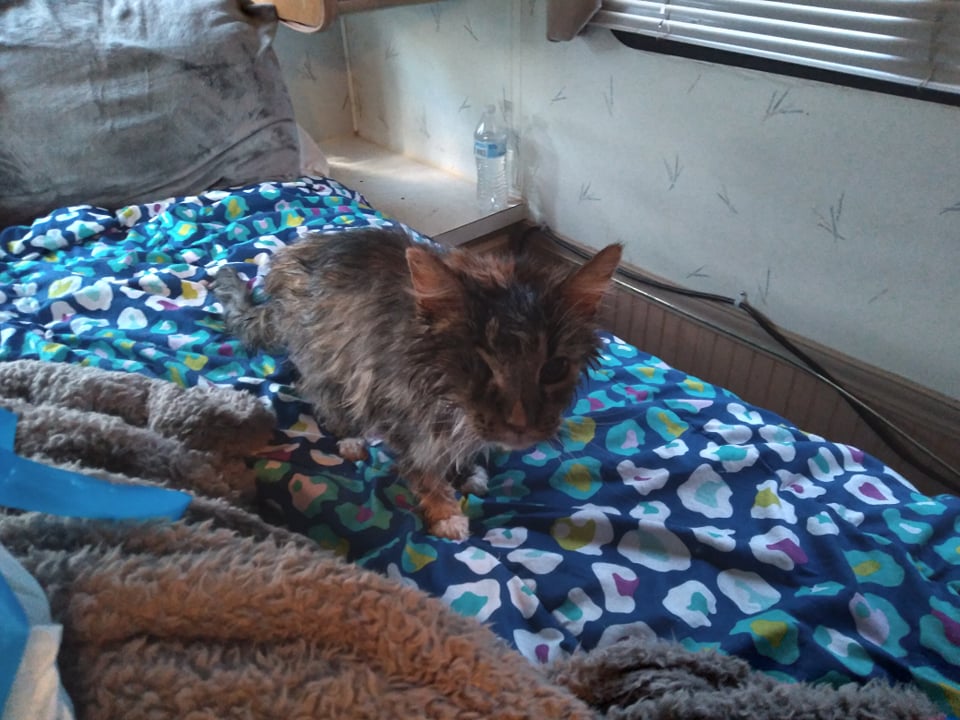 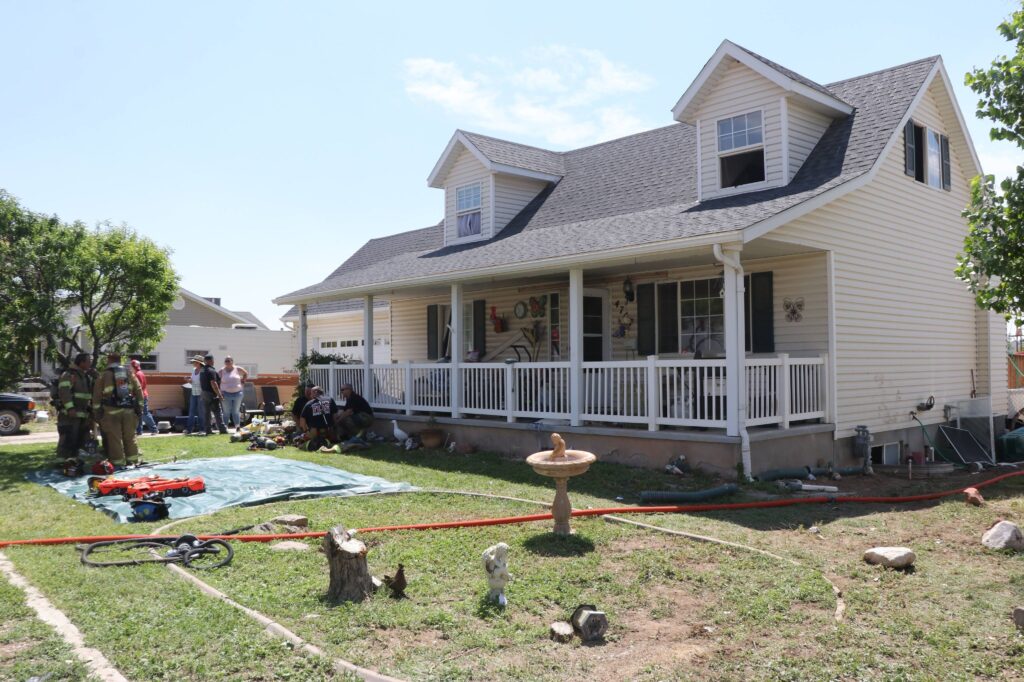 Man arrested after allegedly burglarizing 3 vehicles in Enoch, including 2 belonging to cops