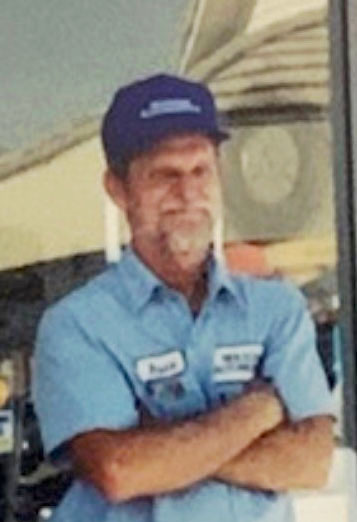 Shirl Bruce Neilson (respectfully known as Bruce) Passed away peacefully, surrounded by his family, on July 25, 2021.

Bruce was born on March 12, 1949, to Shirl and Joy Neilson in St George, Utah. As a small toddler, his parents moved their little family out to Los Angeles, California, where he grew up in the San Fernando Valley.

He graduated from North Hollywood High School in 1967, and eventually went on to serve an LDS mission in Argentina for two years. In 1972, he married the little sister of one of his childhood friends, Beverly Daum, and together they had three children, then later divorced in 1981.

Bruce was a free spirit and had his wild days. He had met his co-worker’s little sister, Christine Larsen, and was smitten. She wasn’t into the “wild life” and refused to date him, until he tamed his wild ways. With some determination, and effort, he straightened up.

They were married in 1985. She also had three children from a previous marriage, and he adopted them all as his own. Together they had two more, bringing the total to eight beautiful kids.

He was an avid skier as well, whether it be in the water or on the snow. He was a hunter and favored the black powder hunt. He had a sweet tooth like no other and just loved chocolate! He loved the mountains and camping. He loved boating, especially out at Lake Powell. The outdoors was his home away from home.