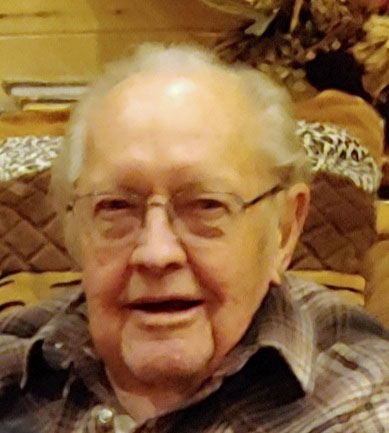 Leonard Reimer, 95 years old, passed away on Friday, July 23, 2021, he was a resident of the Southern Utah Veterans Home in Ivins, Utah. He was born April 28, 1926 in Kingsburg, California to Peter and Mary Fast Reimer.

Leonard was raised in the country on a farm growing up among grapevines and orange trees. He loved being outdoors, camping, fishing and hunting. As long as he was outside, he was a happy camper. He enlisted in the Army and served his country with honor. He was a World War II Vet and proud to serve. He was a M. P. in the Army and proud of his country and always flew the American Flag in front of his house.

Leonard married Mildred Cornelsen on Oct. 30, 1947, in Reedley, California. They settled in Fresno, California where they started their family. He drove delivery trucks all around California; he could back a truck in perfect every time. 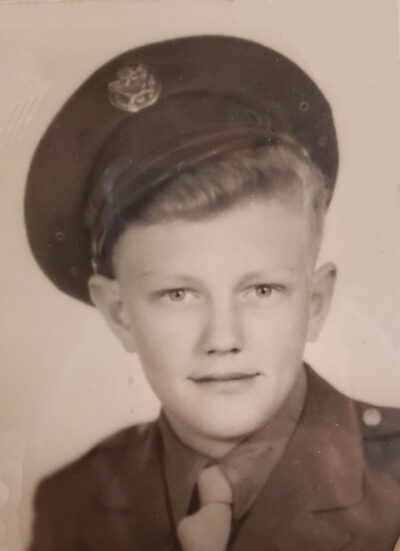 Later he was happily employed as a salesman at a plumbing company. They had two children, a son Robert and a daughter, Kathleen.

Leonard will be greatly missed, among his family and friends. He lived a good life with many adventures.

We would like to thank the Doctors and Nurses at the Veterans Home in Ivins; Utah, they are such a caring group of people and took great care of Leonard during his time there.