HURRICANE — A child who was reported missing Sunday has been found dead. 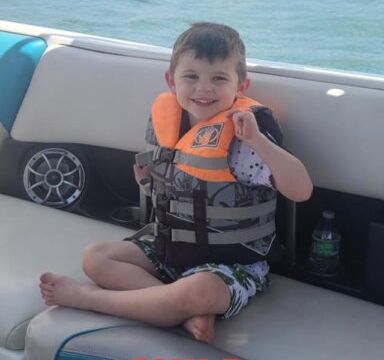 Hurricane Police put out a plea for help Sunday just after noon in finding 4-year-old Kache Wallis. He was last seen Saturday night at bedtime. About 1:00 p.m. the police issued a press release that he had been found.

Then just after 5 p.m., the department provided new information that the boy had been found dead inside the home.

No further details about the circumstances surrounding his death have been released. The police department and the state medical examiner’s office are investigating.

“Our thoughts and prayers go out to the family of Kache Wallis at this difficult time,” the press release from the Hurricane Police Department read.

FBI: Body found at campground in Wyoming; no confirmation as to identity