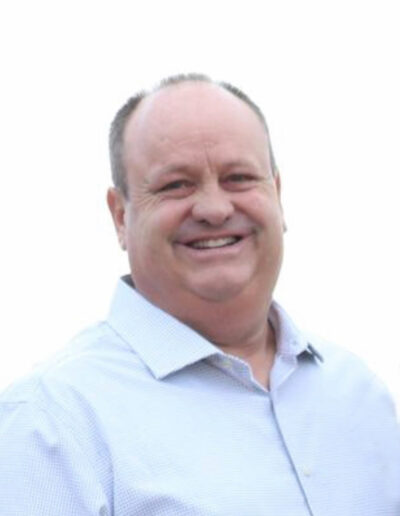 Kevin James Wamsley, age 49, passed away July 11, 2021, in St. George, Utah, after suffering an acute pulmonary embolism. At the time of his passing, Kevin was surrounded by his loving wife Brooke and their children.

Kevin was born in Provo, Utah on Aug. 19, 1971, the sixth of seven children to Dee J. and Sherlene Wamsley. Kevin grew up running through the hills in West Jordan, Utah with his brothers. Ever an outdoorsman, Kevin developed his love of fishing, hunting, and exploring early in life. Kevin served an LDS mission in Brasilia, Brazil, from 1990-1992.

Prior to his mission, he attended Utah State University and then transferred to Southern Utah University where he earned a bachelor’s degree in business. It was there that Kevin met his dear wife, Brooke, the daughter of Ed and Toni Bowler of St. George, Utah.

One of Kevin’s favorite places was the open grassland in Manila, Utah. He loved the outdoors and could cook anything over an open fire. One of his signature meals was making sourdough pancakes with sourdough starter passed down through his family for over 100 years. He also loved the annual deer hunting trip with his brothers and it was one of the few times Kevin would take off work.

As the years passed, his sons Jackson and Nate joined him on this and other hunting trips where Kevin taught them to hunt, fish and work hard. Kevin was warm, loving, generous and cherished his family. He loved giving gifts. Kevin made sure his children always had the best Christmases. Each year after all the gifts had been opened, he would go into another room and bring out a meaningful surprise gift for everyone that would be met with tears. Also, throughout the year he would often indulge them with presents, goodies and treats – much to the chagrin of his wife.

Kevin and Brooke both came from large extended families and would often sacrifice time at home to make sure they supported their families by attending family reunions, baptisms, baby blessings, missionary farewells and homecomings both near and far. This effort has resulted in a legacy of close ties to cousins, uncles, aunts and grandparents that will last for generations.

When he wasn’t with family, Kevin was working. He ran several successful businesses that often took him out of town for days or even a week at a time. Kevin would frequently drive through the night, work all day and all night, and then drive home again as soon as he could. He was greatly respected for his tireless work ethic and his commitment to treating both customers and employees with courtesy and respect.

Kevin is preceded in death by his parents, Dee and Sherlene Wamsley. He leaves behind a legacy of love, hard work and an undying commitment to family and God.

Funeral arrangements are made under the direction of Spilsbury Mortuary, 110 S. Bluff St., St. George, Utah, 435-673-2454. Friends and family are invited to sign Kevin’s online guest book at www.spilsburymortuary.com.

Prepare for fall harvest, nurture yard with these tips for August