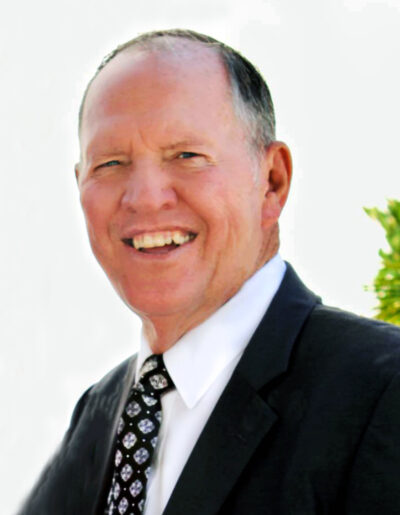 David Carl Shrum, 81, passed away on June 4, 2021, after a lengthy battle with Alzheimer’s Disease with his wife by his side. David was born March 1, 1940, in Rapid City, South Dakota to Carl Shrum and Katherine Jacks.

David grew up in Buffalo, Wyoming. His father operated a logging and sawmill company which sparked a lifelong work ethic and propensity for a variety of skills that would influence his vocation. He graduated from Kanab High School. During high school he participated in football, track, basketball, and student government. David graduated from College of Southern Utah (SUU) with an associate of science degree in business. While at CSU, David was baptized a member of The Church of Jesus Christ of Latter-day Saints.

David’s military service was in Army Aviation. While serving, he became a private and commercial pilot. He purchased a Ground school and taught flight instruction.

David started his career as a commercial pilot. He later changed career paths and become an entrepreneur. David was successful as a surplus broker and land developer. In Southern Utah, his most notable projects were: South Bluff Street development, Canyon Breeze RV Resort, and his antique windmill display at his home on River Road. 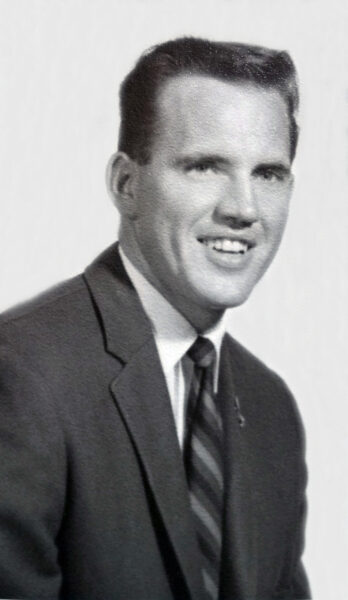 David married his eternal sweetheart, Jelaine Blake, in the St. George Temple on Jan. 22, 1983. David and Jelaine were proud of their “yours, mine, and ours” family and loved each child as their own. They created cherished memories with their blended family. David enjoyed working and traveling with Jelaine. Together they built a beautiful and loving home for their family.

David was one of a kind, a literal “jack of all trades,” brilliant, resourceful, hilarious, ridiculously stubborn and oh so great with people. He enjoyed traveling, camping, boating, hunting, four-wheeling, snowmobiling and antique collecting. He enjoyed owning and flying his airplanes. David loved his volunteer work at the Dove Center. He used his talents and skills to improve the lives of women and children at the center.

After David’s health began to decline, a decision was made for David and Jelaine to relocate to Provo, Utah to be with their daughter Ciara for assistance in caregiving. This was a great blessing, as he was surrounded by a loving and supporting ward family and neighborhood in his final years. The family would like to thank the Grandview 21st Ward for their acceptance, love and tremendous support.

Arrangements are made under the direction of Spilsbury Mortuary, 110 S. Bluff Street, St. George, Utah, 84770, 435-673-2454. Friends and family are invited to sign David’s guestbook at www.spilsburymortuary.com.