LAVERKIN — A structure fire did thousands of dollars in damage to a house in LaVerkin on Thursday afternoon, but while no injuries were reported, authorities have yet to make contact with the owners of the residence.

In a text to St. George News, Hurricane Valley Fire Department Deputy Chief Kevin Gildea wrote that the fire started in a bedroom, but the cause of the fire is still under investigation.

The fire was spotted and called in at approximately 4:30 p.m. by someone driving by the single family residence on Main Street south of Center.

The property is surrounded by dense vegetation, trees and bushes, and smoke could be seen billowing into the backyard.

Gildea estimated that the fire caused $75,000 worth of damage to the house.

In the text sent by Gildea on Friday, he said that as of the previous night, officials had not been able to make contact with the occupants of the home.

St. George News attempted to find out if the current residents were the homeowners or renters, but as of publication of this report, that information has not been made available, and there has been no further indication that the residents have been notified.

This report is based on comments by fire department personnel and may not contain the full scope of the findings. 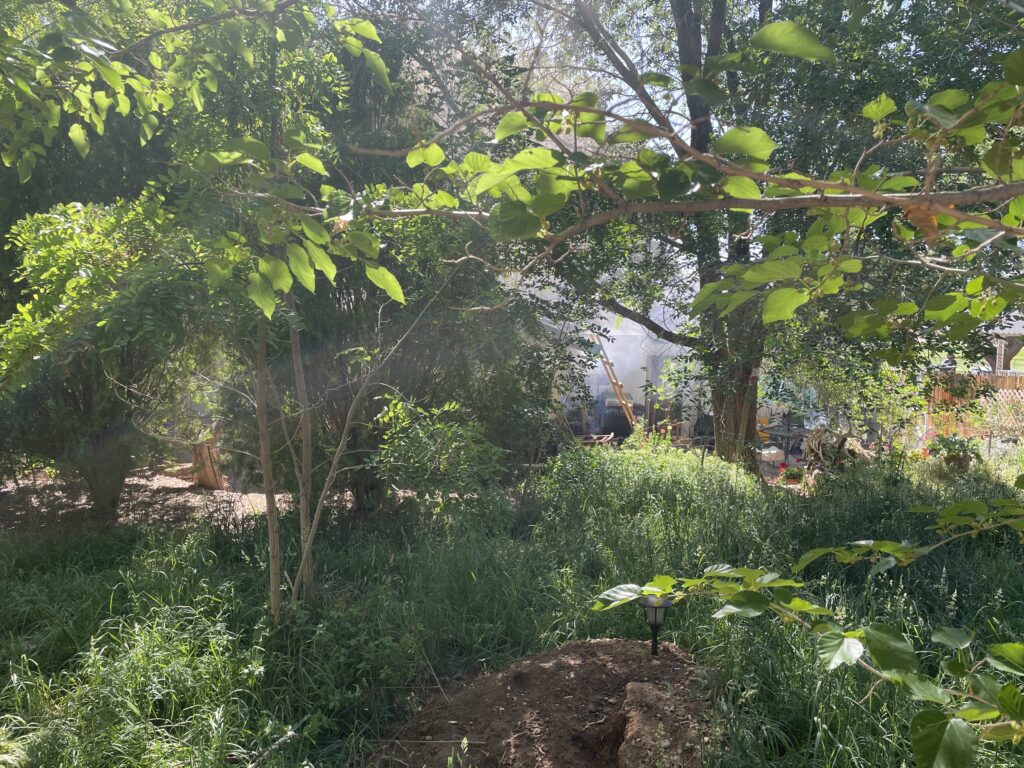 Smoke from a fire at a residence blows into the backyard, LaVerkin, Utah, May 13, 2021 | Photo by Ron Chaffin, St. George News 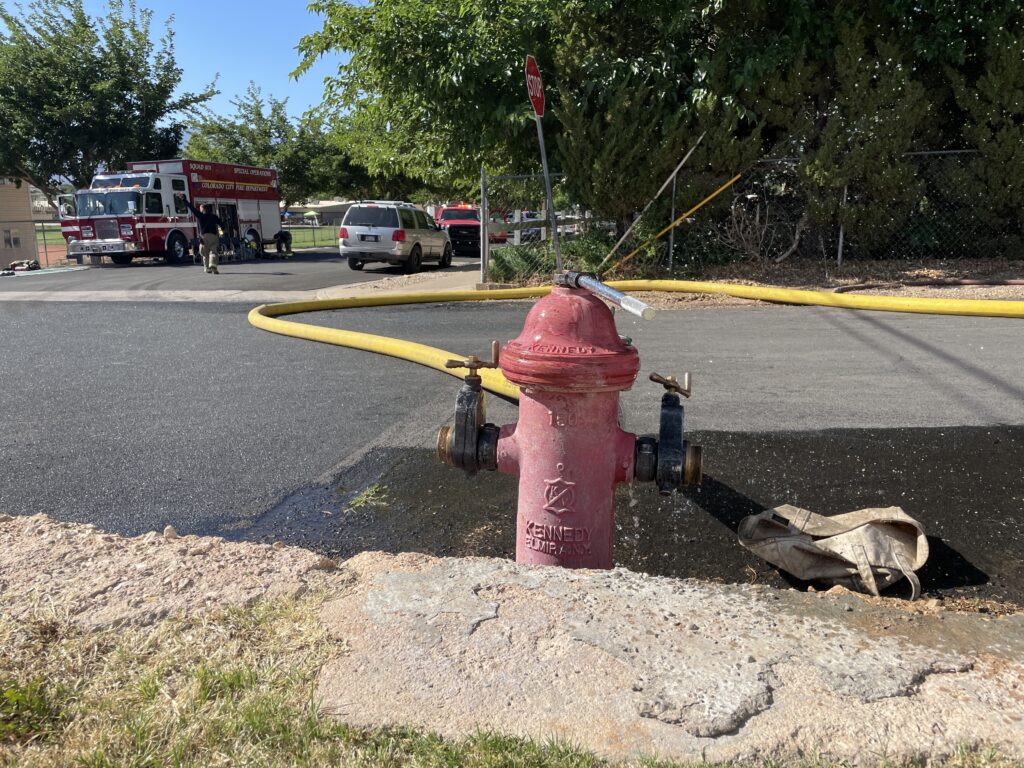 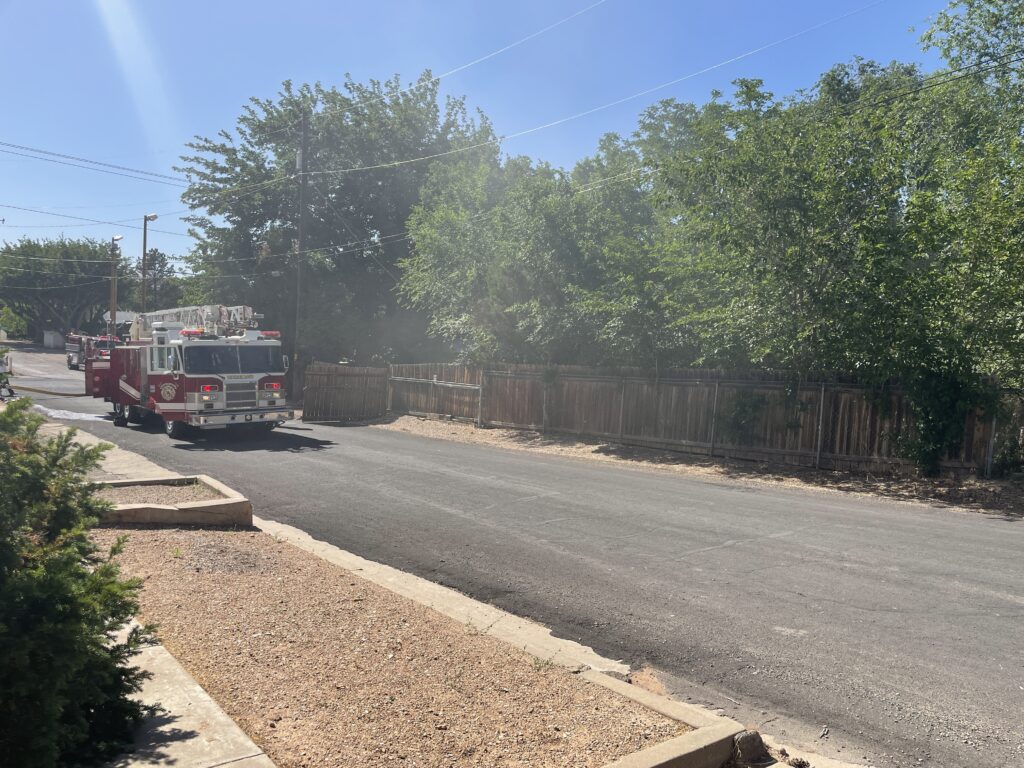 Smoke from a fire at a residence blows out of the backyard, LaVerkin, Utah, May 13, 2021 | Photo by Ron Chaffin, St. George News 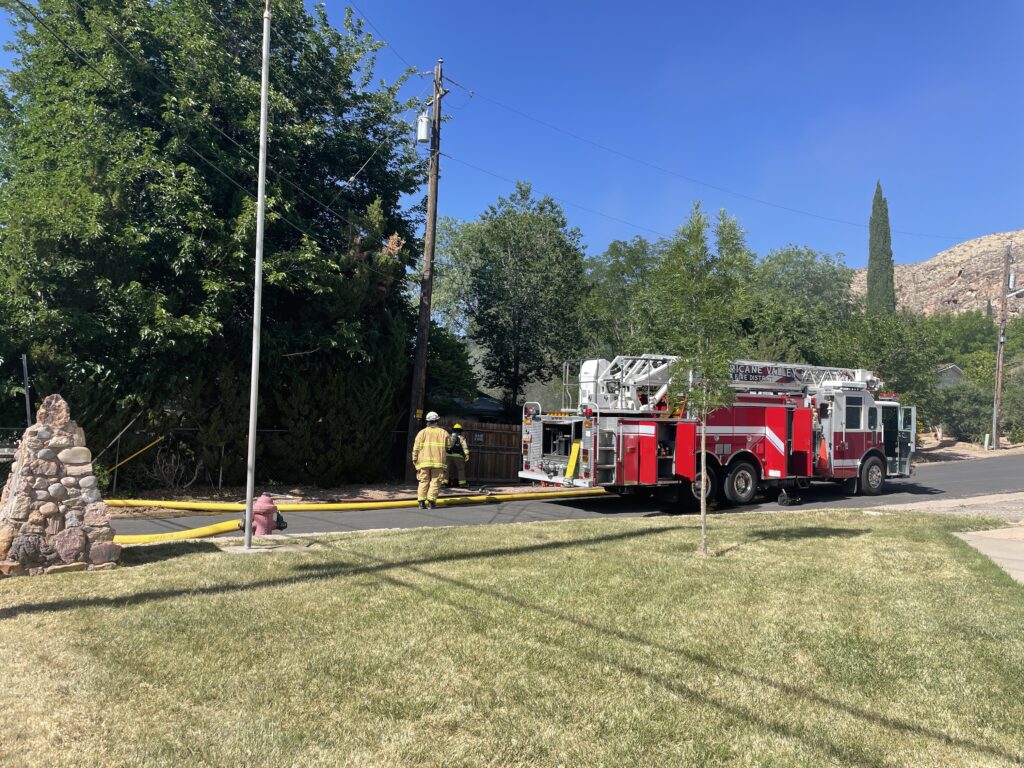 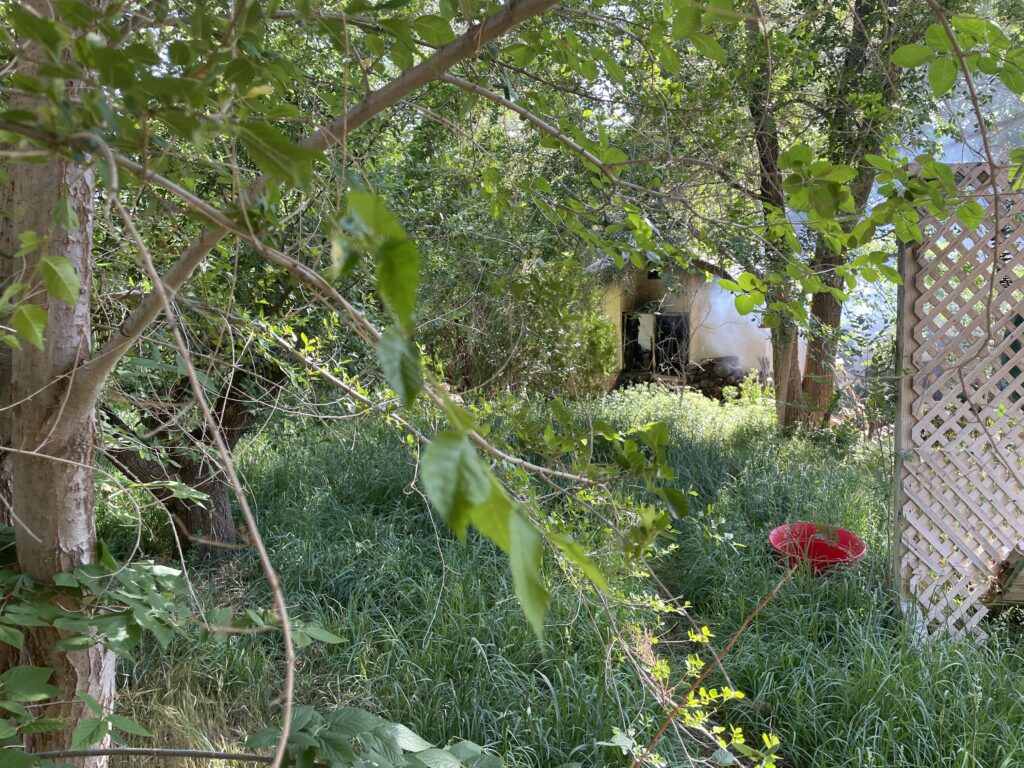 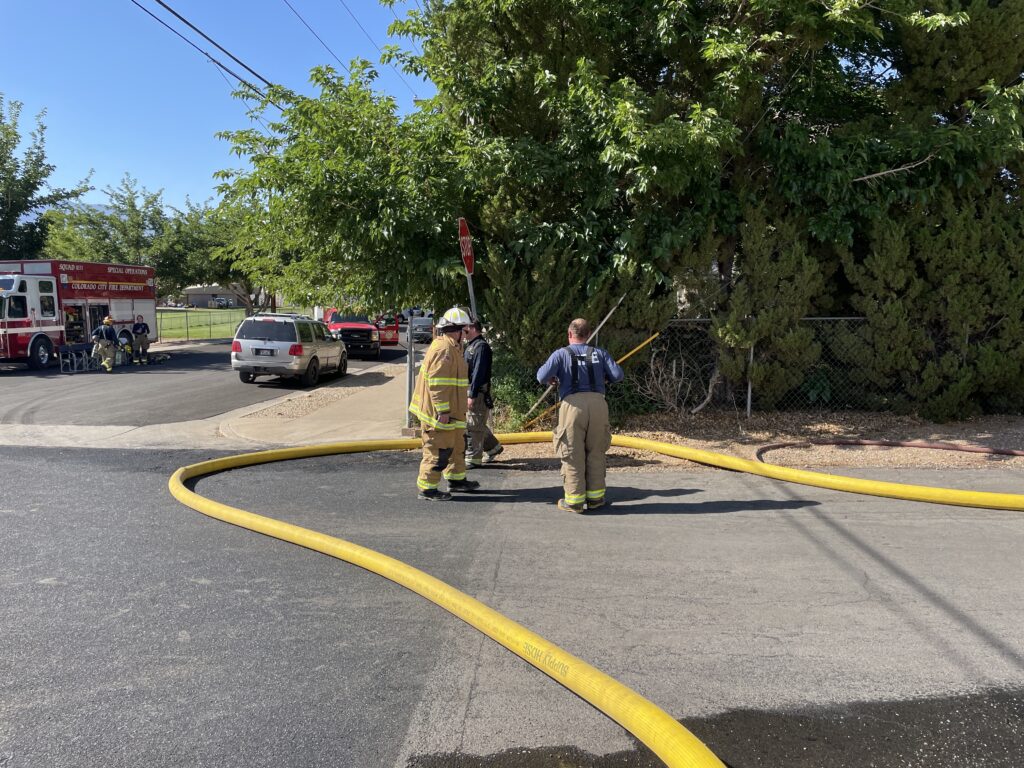 Photo Gallery/Live Post: Over 5,000 runners expected in the streets of St. George for annual marathon

Dress up your fall garden with this eye-catching flowering plant