ST. GEORGE — The recent death of popular water polo coach Jesse Kochel is being mourned by athletes, coaches and fans within the sport’s community, throughout Southern Utah and beyond.

Kochel, who had been diagnosed with an inoperable brain tumor on Feb. 14, died less than two months later on April 8. He was 46.

Sporting temporary “Jesse Strong” tattoos and using the hashtag #realmenwearspeedos – one of Kochel’s favorite sayings – the program’s 18U boys and 18U girls teams earned first-place gold medals, while the co-ed 14U and 12U teams each brought home a second-place silver. Kochel’s youngest daughter, Mollie, a member of the 14U squad, played the tournament in honor of her father’s memory.

Megan Mace, a volunteer whose sons have been involved with the water polo program since 2015, said Kochel and his wife, Audra, have “enriched the lives of hundreds of local athletes through Southern Utah Water Polo.”

“Every athlete, no matter their skill level was welcomed, encouraged and invited into the SUWP family,” Mace said.

Kirt Brown, coach of the Canyon View Water Polo team in Cedar City, told St. George News that Kochel was instrumental in getting the sport going among youth in Southern Utah.

“There would be no Southern Utah Water Polo program without him,” Brown said, noting that numerous attempts to start such a program had been made over the years, but all were short-lived.

“There were things that were tried and never successful – until Jesse came along.” Brown added.

Brown said he and Kochel had started out coaching together. Kochel, who’d played water polo in high school in Southern California, had asked Brown about helping out with his team.

“He actually approached me quite a few years ago and said, ‘Hey, I just want to help coach,’” Brown recalled. “So we kind of coached together, and his dedication was such that he drove up a few days a week from St. George and coached with me here in Cedar.”

Once their oldest son, Ethan, became old enough to start playing, Jesse and Audra Kochel decided to start their own water polo program in the St. George/Washington/Hurricane area.

Ethan Kochel, who later became the first Southern Utah Water Polo athlete to play at the college level, just wrapped up his freshman season for McKendree University in Illinois.

Hayden Rowe, the assistant coach who has kept the program teams going in the wake of Jesse Kochel’s diagnosis and subsequent radiation treatments, said he learned much from his mentor’s coaching style.

“When you would learn something from him, he made you feel good about it. He never tore you down. He always brought you up,” Rowe said. “Coaching alongside Jesse, I have learned so many new things. He was a great mentor. He knew how to lead the kids in a positive way.”

“We played against his boys two times back-to-back in state finals,” Parkinson said. “Even though his team didn’t win, I never felt that his players lost any respect for us. In fact, Jesse taught them to work harder and reach greater capabilities in the sport.”

Parkinson said that even though Kochel coached for a rival club, his own players have also felt “a portion of the loss that Utah water polo will experience without his involvement.”

“We greatly admire him. He will be missed.”

Brad Peercy, pool director of the Kearns Water Polo team, said the tournament known as the Kearns Spring Fling, scheduled for this coming weekend, is being renamed the Jesse Kochel Invitational.

“We are doing several things to recognize Jesse and help raise money for his family,” Peercy said, adding that Southern Utah Water Polo is expected to attend the tournament Saturday.

Peercy expressed his appreciation for Kochel’s contributions to the sport of water polo.

“Jesse Kochel and his wife, Audra, have made an incredible and long-lasting impact on water polo in Southern Utah,” Peercy said. “Since moving to Hurricane from Southern California, Jesse has worked tirelessly to start and grow the Southern Utah Water Polo club. While balancing his family and career, he started the club from scratch and through countless hours he bought equipment, found often hard-to-get pool time and taught young athletes to love water polo as much as he does.”

Peercy added that the accomplishments of the Kochels should serve as a model for anyone trying to start a water polo program in an area that doesn’t have one. He said Kochel’s passion and dedication to the sport were “unparalleled.”

“His family and teammates traveled anywhere they could find games: often to Southern California, Las Vegas, Arizona, and all over Utah,” he said. “For many years, he drove his kids and team to Salt Lake every Saturday to play in leagues. He eventually created tournaments in Southern Utah that drew teams from all over the west, putting St. George on the map as a water polo destination.”

In addition to being a coach, Kochel was also a certified water polo referee and swim meet official.

“Jesse did everything possible to grow his knowledge of water polo so he could pass it on,” Peercy said, adding that Kochel would eagerly go to any camp or training session he could.

“Jesse will be extremely missed by the entire water polo community but especially to the hundreds of young people in his club that he has impacted through positive coaching and being an amazing role model,” he said. “He taught the sport the right way, making sure his athletes respected the game and good sportsmanship was always at the forefront.”

Peercy said nothing was more important to Kochel than his family, “but water polo and swimming were not far behind.”

“I will miss talking water polo with Jesse, but most of all I will miss his friendship.”

A public open house honoring Kochel’s life has been scheduled for Friday evening in Toquerville from 6-8 p.m. at Lichfield Ponds, located at 1700 S. Shangri-la Road.

Jesse Kochel is survived by his wife Audra and their three children, Ethan, Savannah and Mollie. To read his full obituary, click here.

Additional information may also be found on the family’s GoFundMe page, which had raised more than $43,000 as of Wednesday, or the Support for Jesse Kochel Facebook page 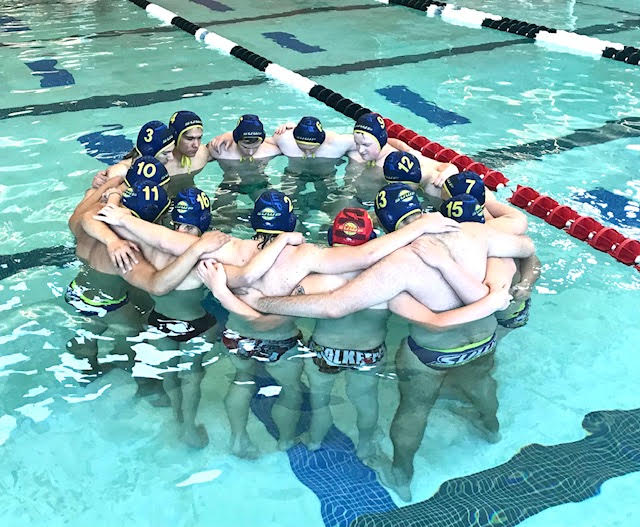 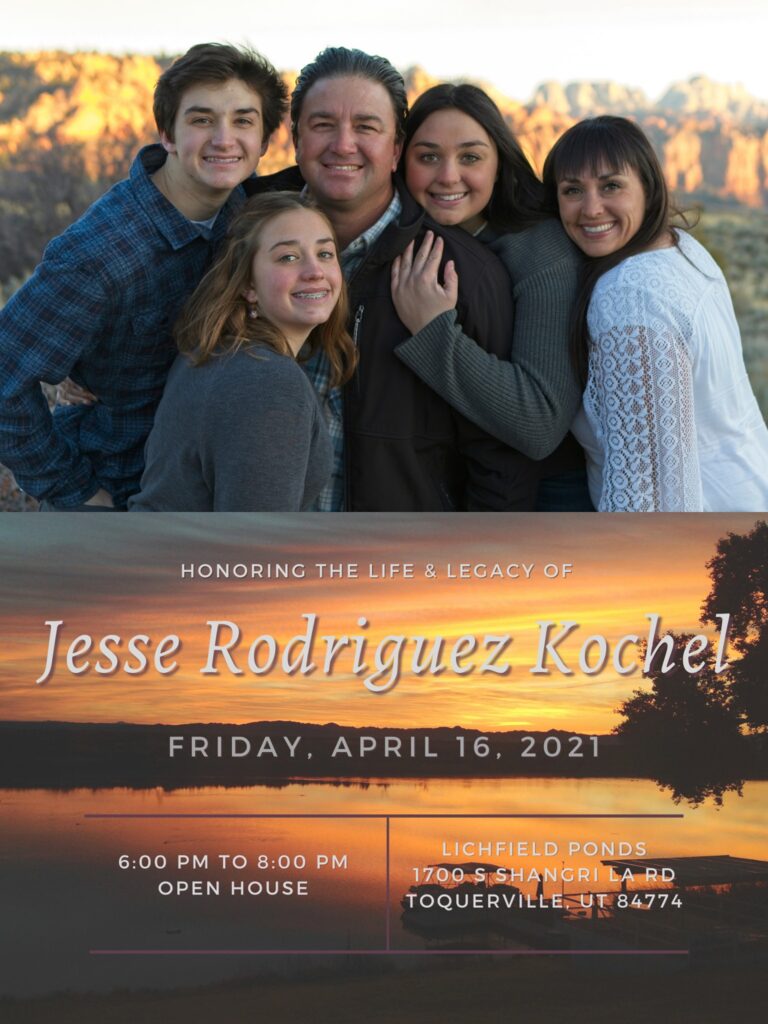 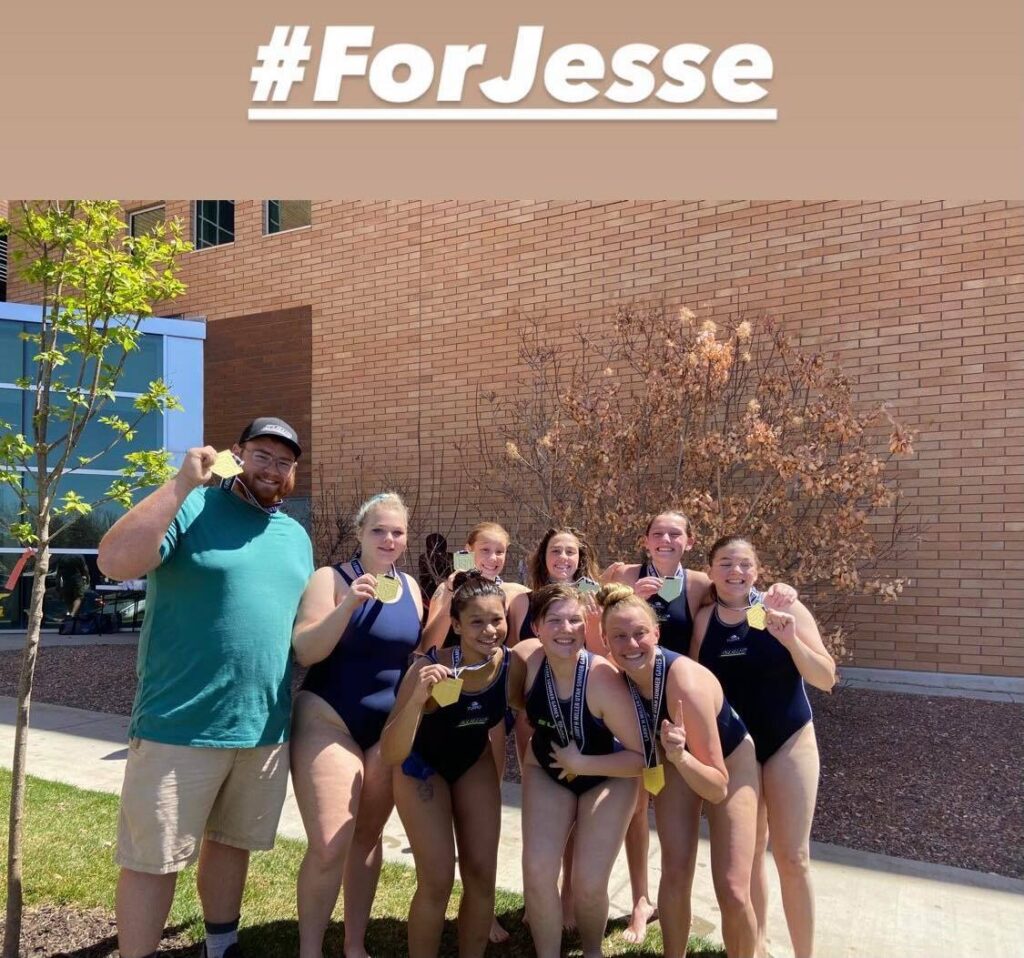 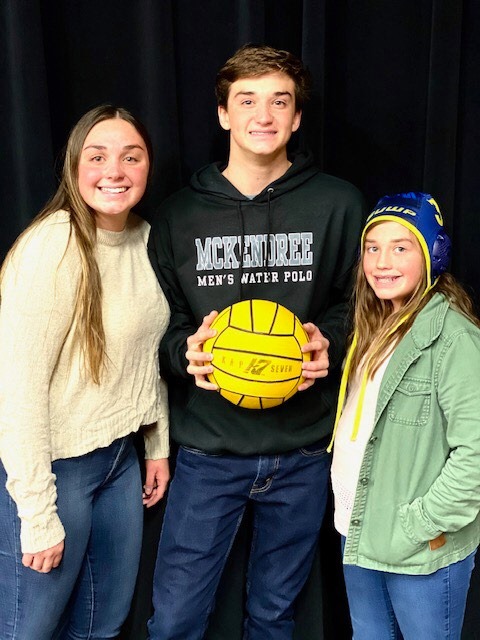 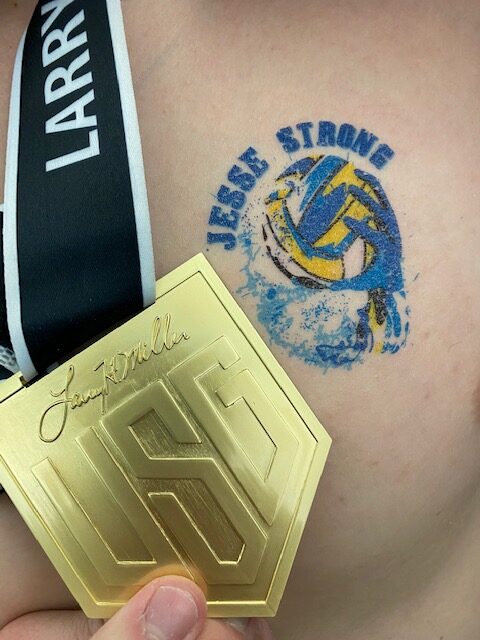 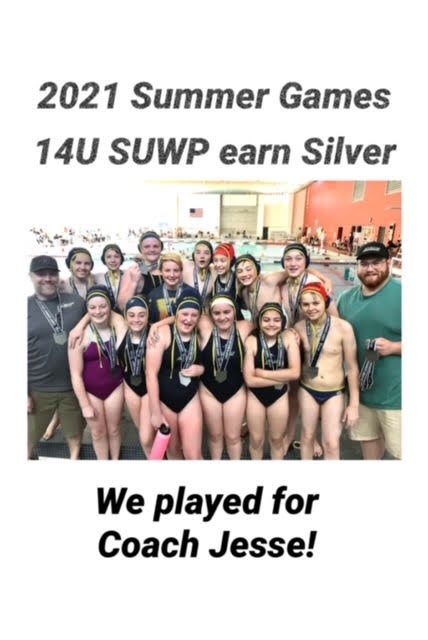 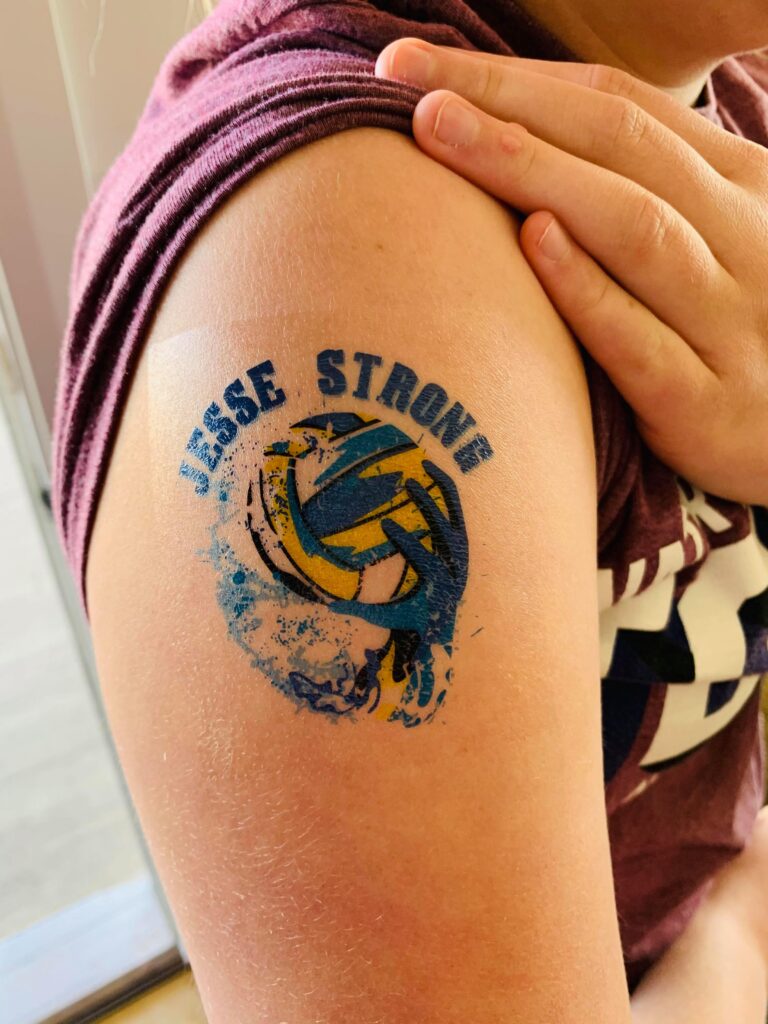 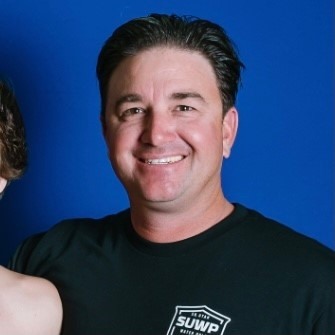 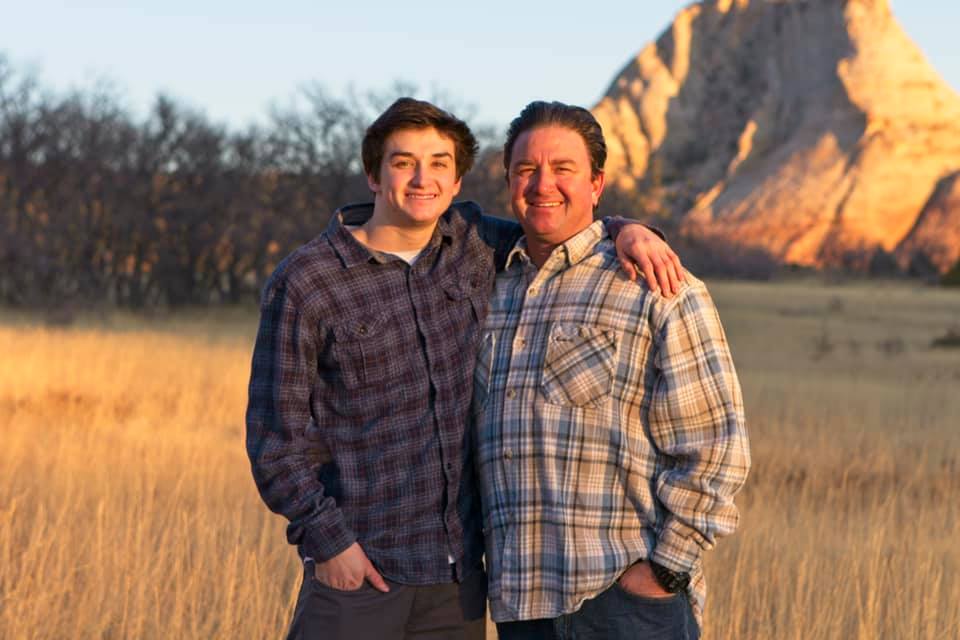 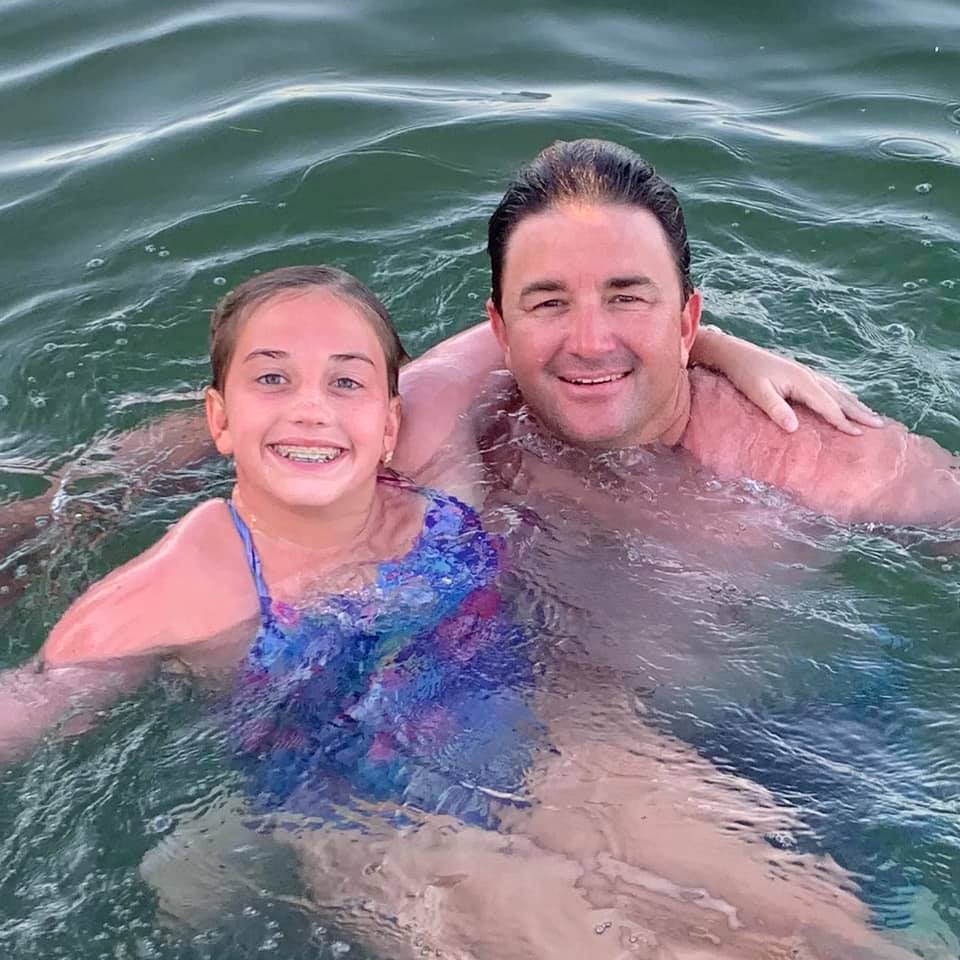 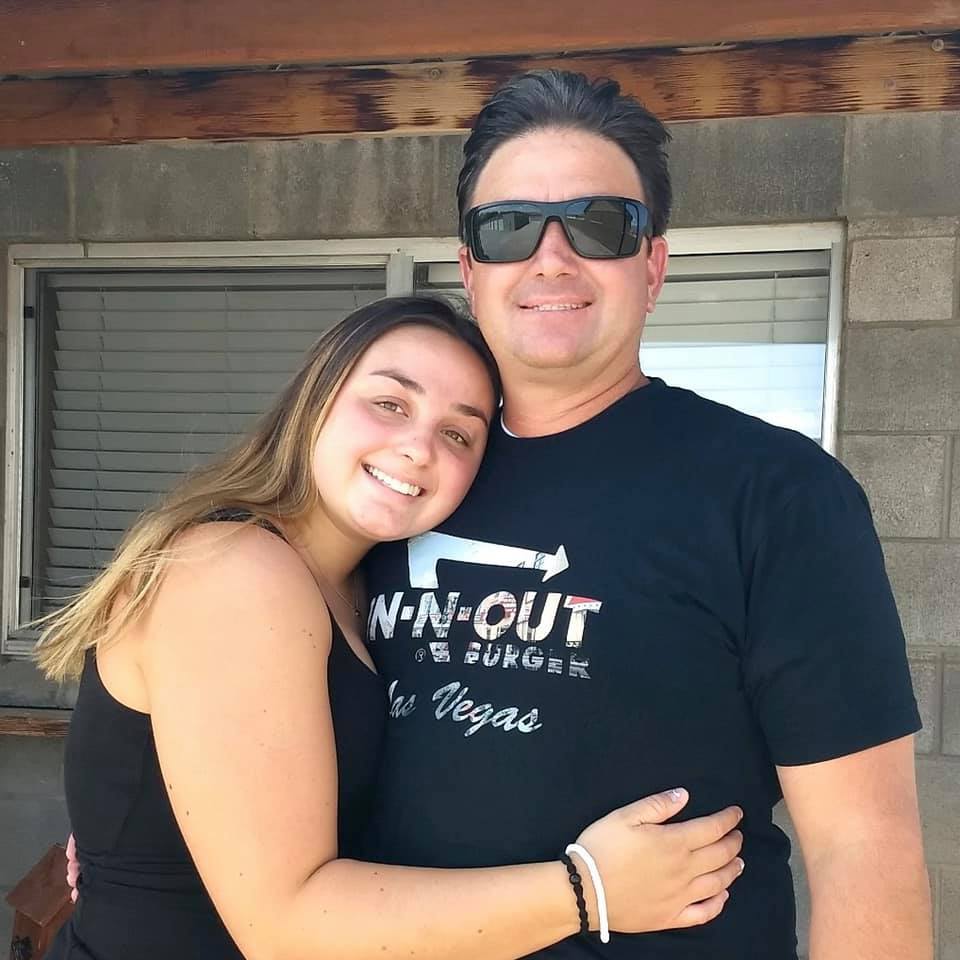 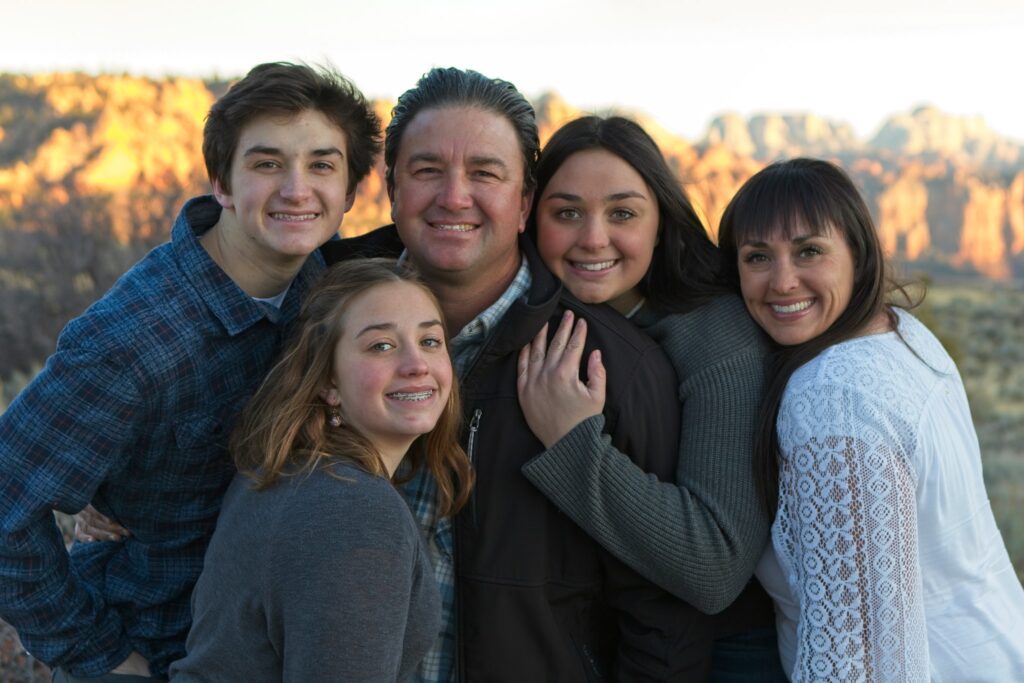 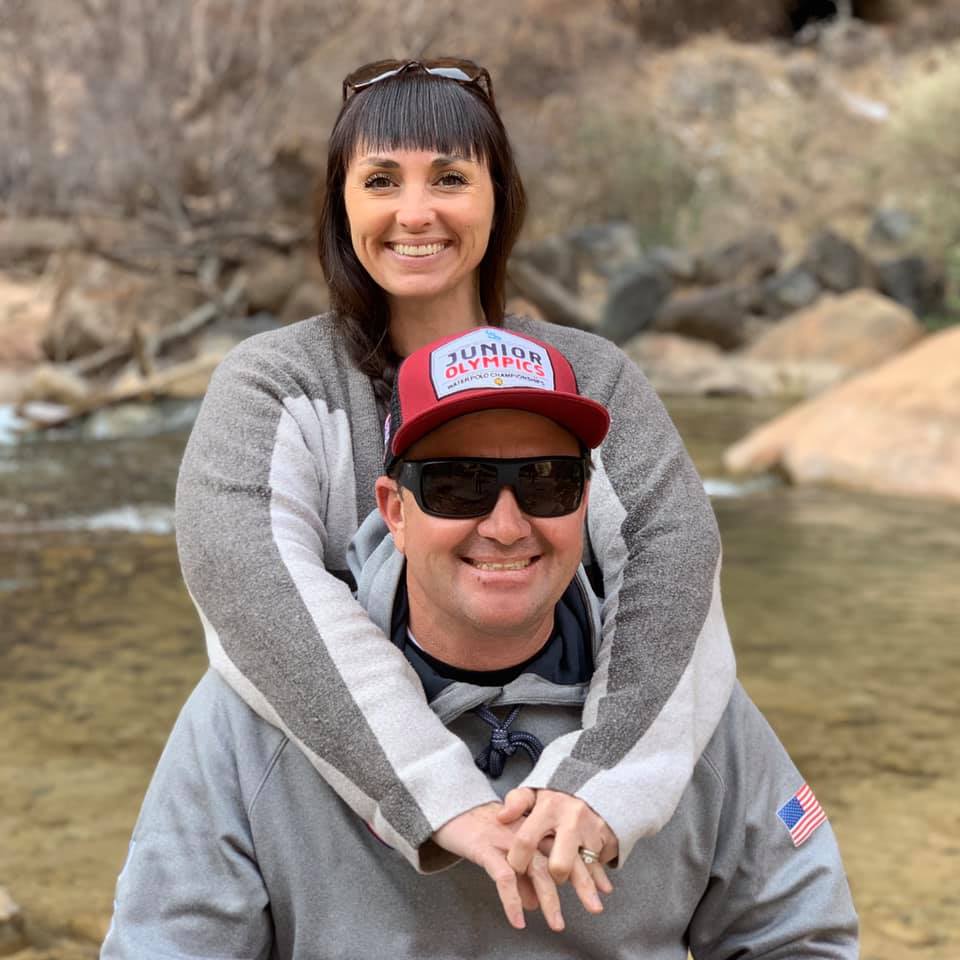 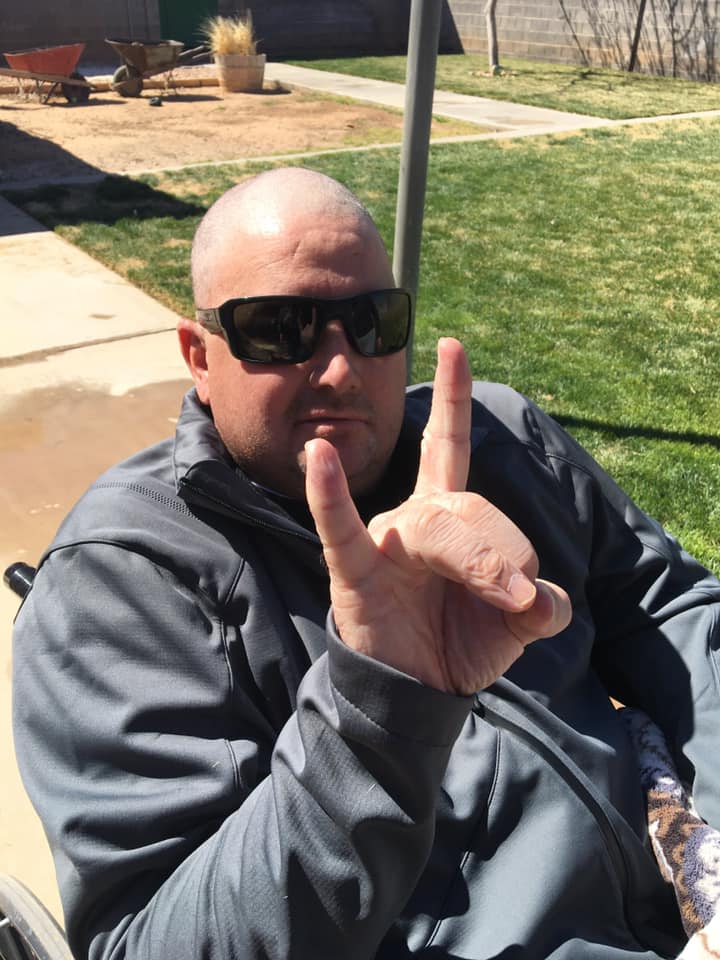 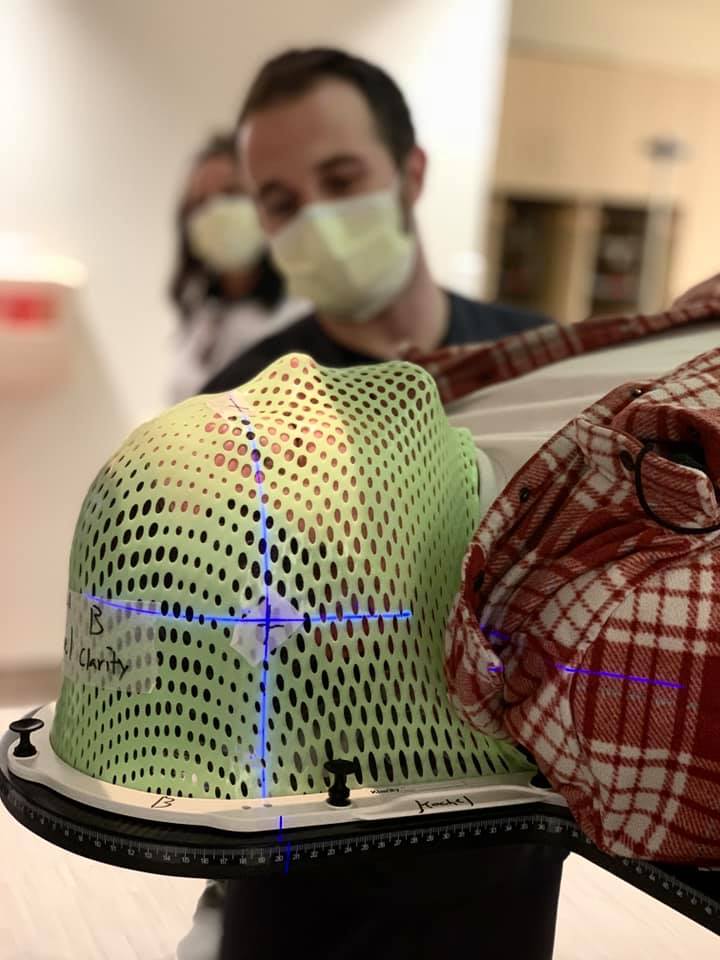 Jeff Bowden, outdoor enthusiast and coach who 'lived life to fullest,' dies at 55