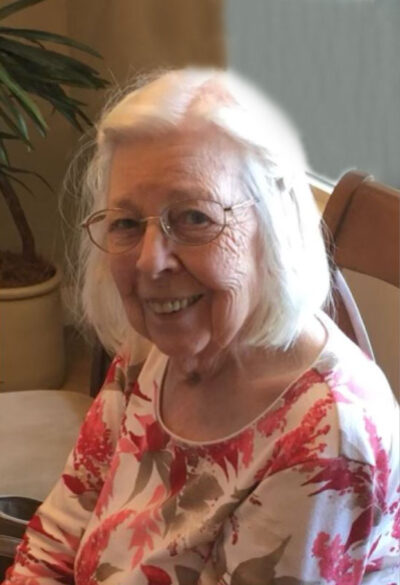 Cleo Westrem passed away on April 11, 2021, peacefully in St. George, Utah, at the age of 93 from complications of Alzheimer’s. She was born Cleo Patra O’Shea in Muskogee, Oklahoma on March 12, 1928, to Columbus Patrick and Minnie Voss Conely O’Shea. The family moved to Greenwood, Colorado about 1930, where her only brother, Daniel Patrick, was born. The family moved on to California. Cleo went to grammar school in Nevada City, California.

She lost her father in 1936 and she was given the job of looking after her brother while their mother worked to support them. The family eventually moved to Sonora, California, where Cleo attended high school. She was a good dancer and was taken to many local dances by her family. She won many dance contests.

It was there that she first met John Robert (Bob) Westrem, who was home from WWII. He later ran into her in town and soon they were dating. He was moving to Los Angeles to attend aeronautical school and asked her to marry him and move there. 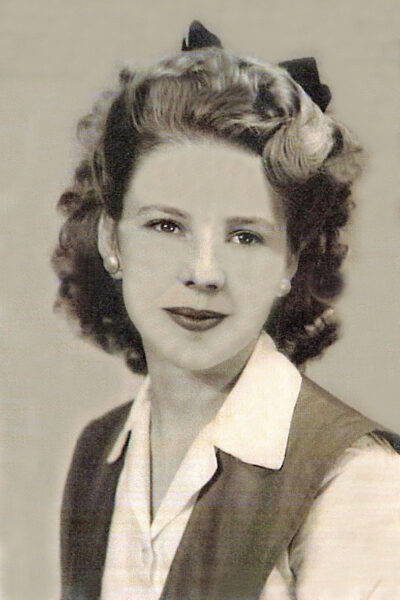 She loved music and sang all around the house, especially in the kitchen. She was married to John Westrem for over 61 years until his death in 2008. They had a wonderful life together. She will be buried with him in the Idaho Veterans Cemetery at Boise, Idaho.

Arrangements are made under the direction of Spilsbury Mortuary, 110 S. Bluff St., St. George, Utah, 435-673-2454. Friends and family are invited to sign Cleo’s online guest book at www.spilsburymortuary.com.