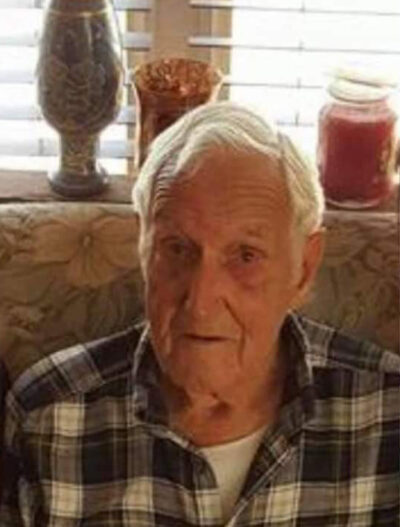 Keith was born on March 21, 1924 to Edwin Wyatt and Mildred (Stalker) Jones in Burley, Idaho. He graduated from Burley High School and later enlisted in the Navy during WWII, where he was a Morse code translator on the ship USS Superior. On May 4, 1947, he married Theta Florence Freestone. They raised four sons: Blen, Scott, Ricky and Barry and one daughter, Susan.

Keith had an expertise for building and his exquisite work ethic was as impressive as his projects. He was a contractor for over 40 years and taught his sons and grandsons the value of hard work. He was a caring father, grandfather and overall honest man. Keith’s family was important to him. He was always interested in how his family was doing. His way of showing love to his family was through service, doing what he did best, building. He offered his time and expertise on countless building projects for his children and grandchildren.

For many years, family vacations were spent at Island Park, Idaho, at the Sunset Lodge, owned by his brother, Gene Jones.

The last two years of Keith’s life were spent in the Veterans Home in Ivins, Utah. There he experienced new friendships and a new way of life that he accepted with a positive attitude and courageous heart. He never complained about the care he received and expressed appreciation for the staff and those who visited with him.

Keith was preceded in death by his sweetheart, Theta, with whom he was married for just over 70 years and his son, Ricky. He is survived by his brothers, Jay and Jim Jones, and four children: Blen Wyatt, Scott David (Nancy Carey), Barry Lynn (Linda Hegstrom) and Susan Nebeker (Gerald).