ST. GEORGE — The Hurricane City Police Department is seeking information to identify the driver in a hit-and-run after two girls were hit while crossing 1150 West State Street on Saturday night.

According to a press release issued by the Hurricane City Police Department on Monday, just after 10 p.m. on Saturday, police responded to a report of a passenger car that had run a red light and struck two pedestrians in the crosswalk. The vehicle then reportedly left the scene and continued west on state Route 9.

The pedestrians, both 15-year-old girls from Hurricane, were transported to the St. George Regional Hospital for treatment, the release states.

Ashlee Lund, aunt to one of the girls, said in an email to St. George News that both girls were “severely injured.”

“These two girls are extremely lucky to be alive,” she said. “The driver still has not been located. With witnesses, and a description of the car, someone must know something… that could lead to an arrest. That terrible person needs to be held responsible!”

While Hurricane Police originally listed the vehicle as likely being either a silver or gold Toyota, on Thursday, the department released additional details on the vehicle, which investigators now believe is a silver Chevrolet Malibu model year 2004-2007. The vehicle sustained front end damage, and witnesses on the scene state the vehicle possibly had South Dakota license plates.

The Police Department was also able to obtain photos of the vehicle in question from a business security camera (see images in photo gallery at end of this article).

St. George News attempted to get an update on the girls’ condition Thursday, but as of publication of this article, that information has not been made available. 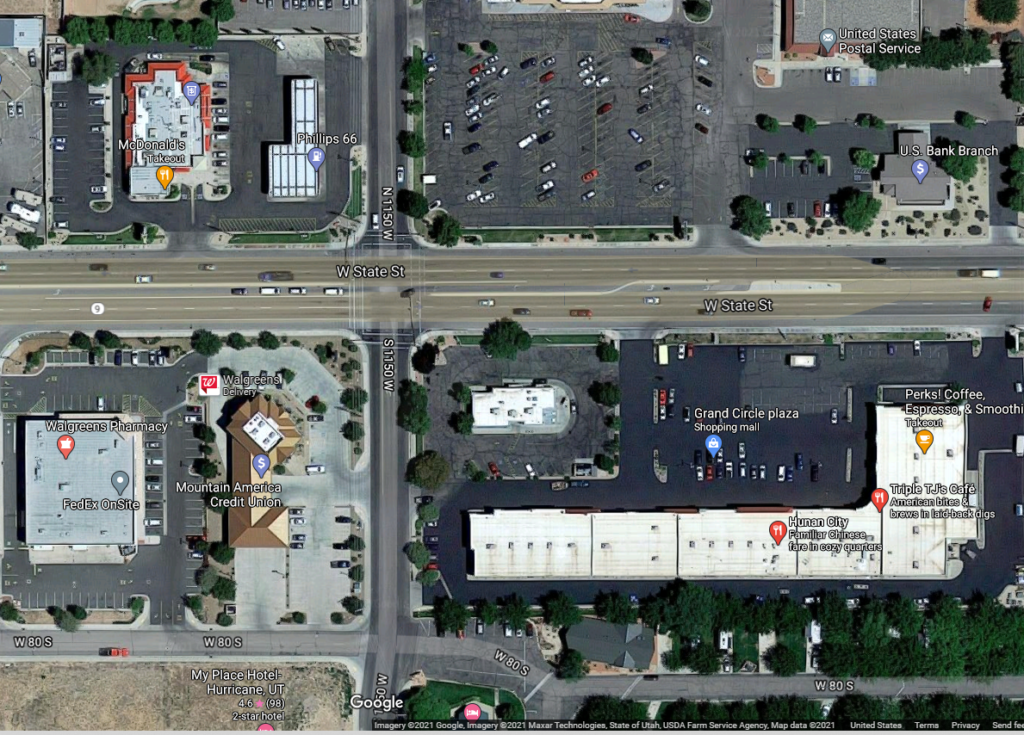 A satellite view of the scene of the accident scene | Courtesy of Google Maps, for St. George News 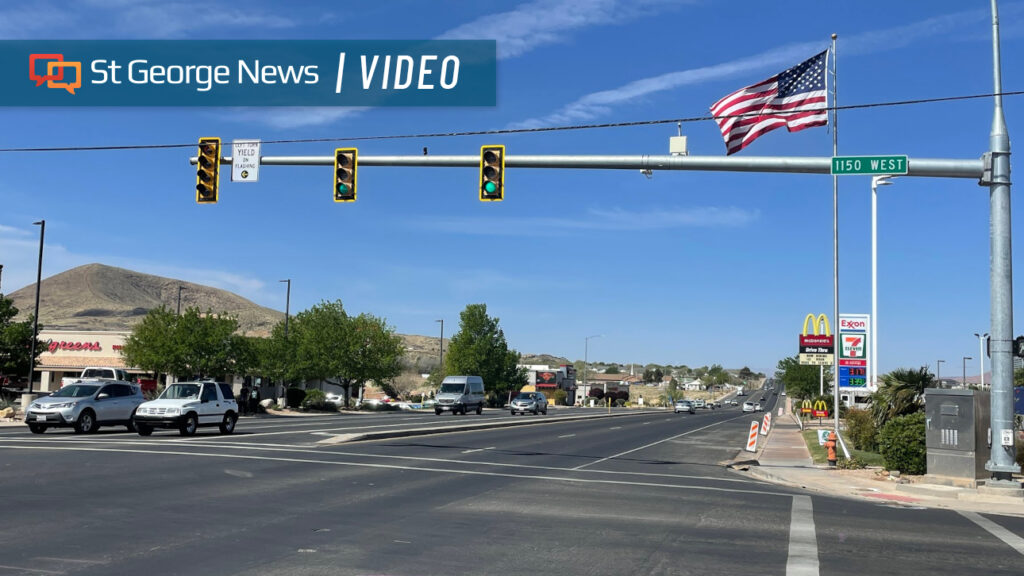 The intersection where police say two girls were struck by a driver who then left the scene Saturday night in Hurricane, Utah, April 12, 2021 | Photo by Ron Chaffin, St. George News 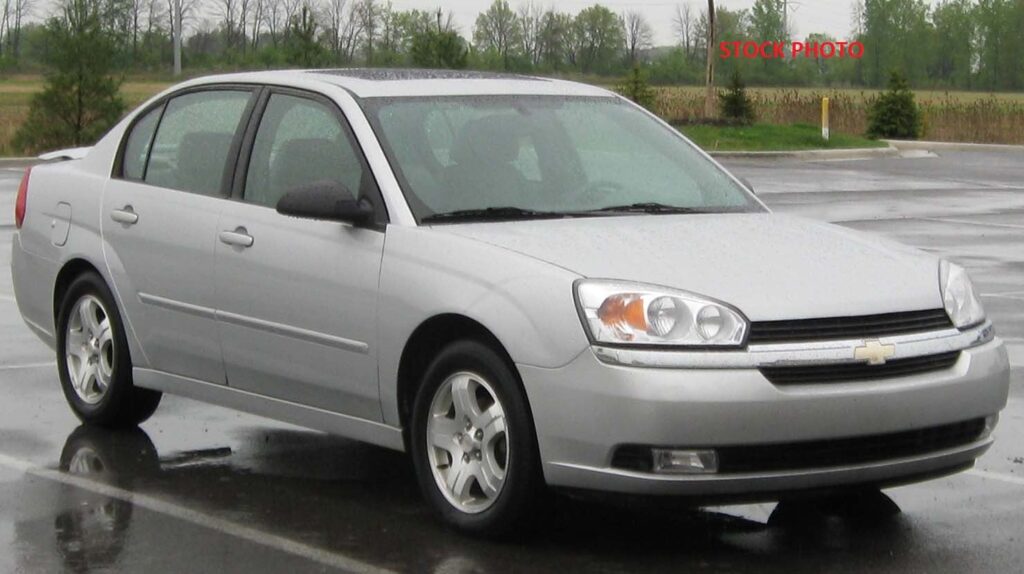 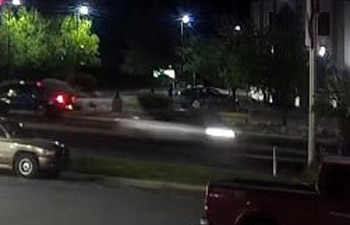 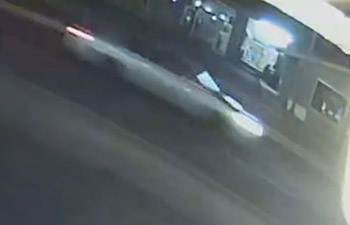 David is a journalist, educator, and playwright. He has written for Zenger News, the Christian Science Monitor, the Barton Chronicle, North Star Monthly, and The Northland Journal, among others. He has covered various beats, including breaking news, courts and crimes, sports, and arts and entertainment. His writing on theatre appears regularly in American Theatre Magazine, Contemporary Theatre Review (UK), ConJunto (Cuba), and HowlRound.com. David's play, 800 Days of Solitude, about the ways in which solitary confinement affects juveniles and their families, was awarded the 2018 Christian Moe playwriting prize. He earned a BFA with summa cum laude honors from DePaul University, and holds an MFA in playwriting from Southern Illinois University, Carbondale.