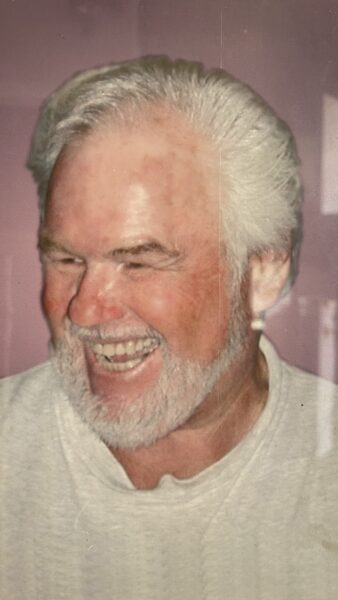 He was born Jan. 3, 1938 in Salt Lake City, Utah to Gerald Wellington Bills and Merle Drown. He was the second son of four children.

He enjoyed 34 years of marriage to Linda Lou (Crosby) Bills, the love of his life. They were sealed in the St. George Temple. They loved to square dance, they traveled with their trailer and they went to the Elks club to have dinner, dance, and enjoy their friends every Wednesday night. Dad and Lou love all things Dixie sports. Kay and Linda loved the Church of Jesus Christ of Latter-day Saints. They served a two-year service mission at the Santa Clara welfare farm. He later retired from the St. George water department.

He was raised in Salt Lake City, Utah on 9th East with his two brothers Jerry and Steve and his sister Jenny. His family worked hard, raised chickens, built water skiing boats, loved all things outdoors; camping, water skiing and gathering. He enjoyed fishing and hunting with his father, brothers and his son.

Kay graduated from Granite High school. He loved saying he played football for LaVelle Edwards. He followed in his father’s footsteps, apprenticed under him, and became a journeymen machinist at the Kennecott Copper Mine. He married Katherene Kay Bird and raised four children, Connie, Kathy, Carolee and Doug in Taylorsville, Utah.

He also married Dorothy Meacham. They had five children. Dorothy previously had two children, Lisa, and Teresa, which he adopted, and they had three children together: a son, Justin, and twin girls, Tiffany and Stephanie. 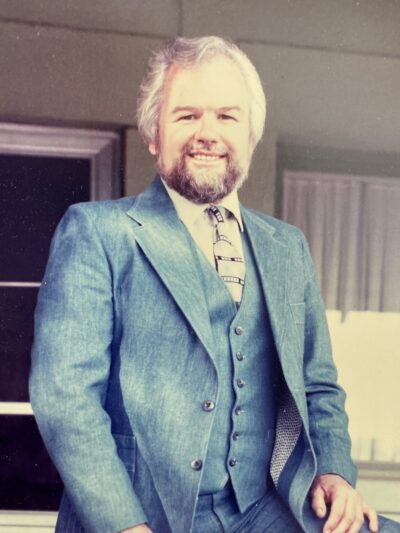 Kay was an avid competitor. He enjoyed fast pitch softball and was a sought-after pitcher on many championship teams and tournaments. He pitched well into his 60’s. He took up golfing with a fever. He played three to four times a week into his 80’s. He was able to play long enough to enjoy his loved sport from the red tees. Golf brought him incredible friendships and relationships. He was a member of the St. George and Southgate Men’s Golf Associations.

He was preceded in death by his parents, Gerald W. Bills and Merle Drown; his two brothers, Gerald and Steven Bills; his son, Justin Bills; his daughters, Stephanie Glazier and Carolee Bills.

We want to acknowledge Zions Way Home Health and Hospice, his personal nurse Michelle Smith and her associates. Michelle was a loving caregiver to Kay and Linda and an invaluable advisor to his family in his final hours.

We love and cherish our husband, brother, father, grandfather and great grandfather. He will be missed.

Friends and Family that are unable to attend are invited to view the Memorial Service online by clicking on the link below: http://webcast.funeralvue.com/events/viewer/51905.

Arrangements are made under the direction of Spilsbury Mortuary, 110 S Bluff Street, St. George, Utah. Friends and Family are invited to sign Kay’s guest book online at www.spilsburymortuary.com.