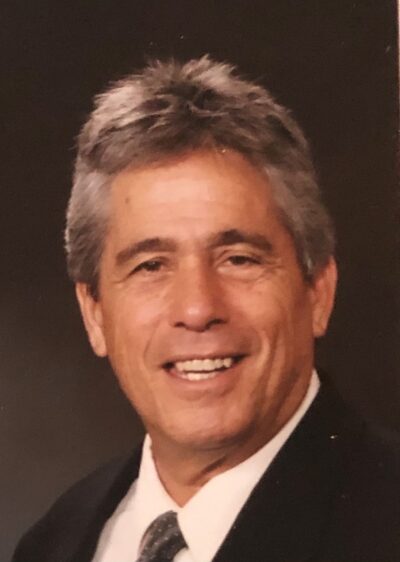 Robert Howard Bruggeman was born Aug. 9, 1938 in Glendale, California. He was born to Georges Francois Bruggeman and Emily Priscilla Mills.

Bob was raised in southern California. His father was an actor and stuntman in the movie industry and his mother was a homemaker. He was the second of three children. He had an older brother, nicknamed Jody and a younger sister named Michelle.

As a young man, Bob studied acting and makeup, but after meeting his sweetheart Kay, he decided to join the police department so he could marry and help raise her four children. He later joined The Church of Jesus Christ of Latter-Day Saints and had two more children. He built a house in Simi Valley California and resided there until his retirement in 1981.

Bob and Kay adopted a baby girl from Mexico at about this time and shortly after, they moved to Toquerville, Utah. They built a home there together. He later was called as a bishop in his ward. He worked in J&J Mill and Lumber and retired a second time.

He and his wife were called on a mission to Africa where they served 18 months. They served in the Democratic Republic of the Congo. This was the highlight of his life. It wasn’t long after that he and his wife Kay sold their home and moved to Ivins. There he resided until his death on March 25th, 2021. He was 82 years old.

Throughout his life, he enjoyed reading. He often read church books and gained a strong testimony of the savior. He also enjoyed US history, especially the Civil War, which developed because of his love for books. Throughout his life, he became quite the aficionado of old movies and the film industry due to his father’s work in Hollywood.

Bob himself appeared in a few movies. As a child, he played in “the Paleface” starring Bob Hope and two movies made in Southern Utah. James Bond’s “Octopussy” and a local movie called “Ghost Dancing.”

Robert passed away peacefully surrounded by family and he will be greatly missed by all those who knew him.

He is preceded in death by his parents, brother Jody and numerous other family members.

The family wishes to thank Kathy (caregiver) for her love and service to the family.

Masks are required for those attending services.