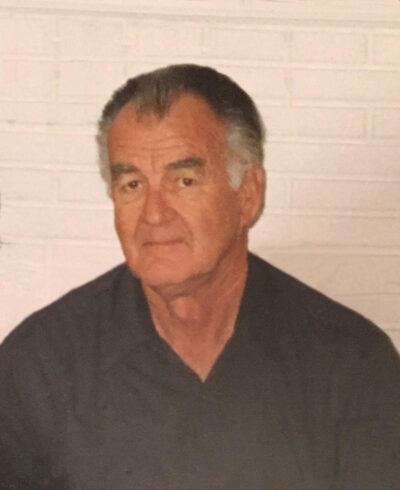 Blaine Imlay, our beloved father, grandfather and great-grandfather, passed away on March 25, 2021 due to injuries sustained in a fall.

Blaine was born January 1, 1936 in St. George, Utah to George Wilson and Ina Humphries Imlay and grew up in Hurricane. Blaine met the love of his life, Miriam Hafen, while she worked at the local Dairy Queen. They were married for time and all eternity in the St. George Temple of The Church of the Church of Jesus Christ of Latter-day Saints and remained married for 60 years before Miriam died in 2016.

He loved being around his children, grandchildren, and great-grandchildren. His family was his pride and joy. His children learned from him the value of hard work, integrity, and honoring family responsibilities. All who knew Blaine considered him a true friend, and he had many.

Blaine began working for his grandfather, rancher Wilson Imlay, as a young teenager at his farm in Hurricane. In his career as a truck driver, he worked for Milne Truck Lines in California, OM Porter, and Rocky Mountain Company in St. George, where he drove and later managed the trucking operations. After many years working with Rocky Mountain, he retired and continued driving for River Bend Express, PCI, and Parke Cox Trucking. Throughout his career, he made many lifelong friends. He had a true passion for the industry, was a major force in the local trucking industry and kept trucking until he was nearly 80.

Blaine joined the St. George Volunteer Fire Department in 1973 and faithfully served his community until 2018. He loved being a firefighter and the friends he made through the years in the department. 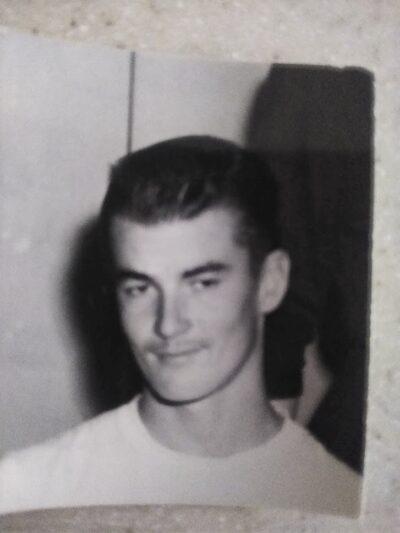 Some of Blaine’s other greatest passions included gardening and adventures in the mountains with his family and friends. He loved hunting, fishing, cutting firewood, Dutch oven cooking, and pine nut picking. He passed the love of the outdoors to his kids and grandkids.

After he purchased property at Mountain Meadow, he cultivated a large garden, where he grew everything from watermelons to pumpkins to squash and corn. His grandchildren remember their Grandpa Blaine and Grandma Miriam taking them as children to “help” at the garden and watching them, even in their later years, labor happily for hours on end. Blaine would then distribute his produce throughout town to just about everyone he knew. He continued gardening until the end of his life, even as his health declined.

Blaine really struggled after the loss of Miriam and found it difficult to go on without her. Although his family will miss him immensely, we are comforted knowing he’s reunited with his sweetheart.

He is preceded in death by his parents, his brother Frank Imlay and his sister Raeola Connell.

Friends and Family that are unable to attend are invited to view the funeral service online at http://webcast.funeralvue.com/events/viewer/51101.

Arrangements are under the direction of Spilsbury Mortuary, St. George 435-673-2454. Family and friends are invited to sign an online guestbook at www.spilsburymortuary.com.