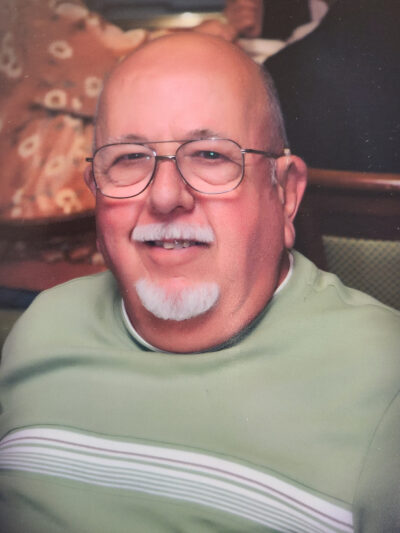 Robert (Obie) was born on July 6, 1939, in Oakland, CA and grew up in the Bay Area and Napa Valley of Northern California.

On Jan. 3, 1958, Bob married Valerie Cleaver of London, England, in Santa Rosa, California. Bob met Val while he was stationed in England with the U.S. 8th Air Force in 1957. Bob’s military service consisted of 12 years in the U.S. Air Force followed by eight and a half years with the Utah Air National Guard at the Salt Lake City Airport, which he considered the highlight of his 20-year military career.

Robert served a one-year tour in Vietnam in 1965-66 with the Air Force Regional Civil Engineers at Cam Rahn Bay and Saigon. He retired from the Air Force and ANG having received several awards and decorations including the Meritorious Service Medal with one OLC; an Air Force Commendation Medal and the Air Force Achievement Medal.

As a civilian, Bob enjoyed a 20-year career as a commercial driver, driving over two million safe miles as a tour coach operator and long-haul trucker in all of the lower 48 states and Canada. Bob and Val are the parents of William (Evelyn) Oberg, Donna (Chad) Shepherd, Sheila (Art) Lambrecht and Angela (James) Mobley. Bob is also survived by 13 grandchildren and 13 great-grandchildren.