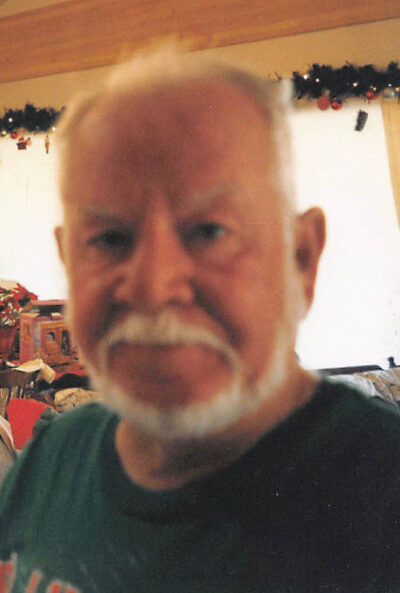 Bob was born in Las Vegas, Nevada on July 28, 1938, to Donald Peter and Georgia Macfarlane McGarvie.

Bob grew up in Las Vegas before moving to St. George, Utah. He married Diane Beacham and had five children. He later married Carol Titus Richardson.

Bob served in the United States Navy, was a Union Plumber Pipefitter, and owned Acme Plumbing before retiring. Bob had a passion for cars, especially fast ones. He enjoyed building and racing cars, and the lifelong friends that were made along the way.

Bob was preceded in death by his parents, his wife, Carol; daughter, Betty; son, Donald; and grandson, Daniel.

Arrangements are made under the direction of Spilsbury Mortuary, 110 S. Bluff St., St. George, Utah, 435-673-2454. Friends and family are invited to sign his online guestbook at www.spilsburymortuary.com.