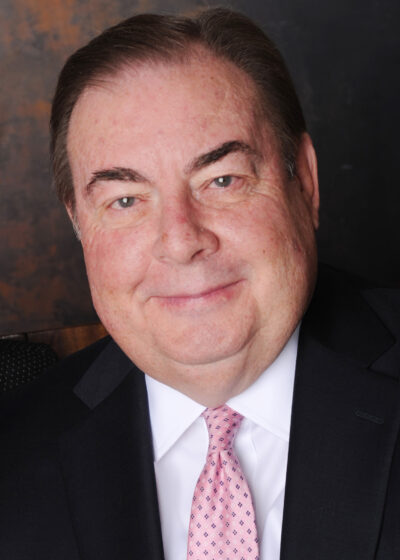 Courtney G. Stephens, 69, of Washington, Utah, passed away on March 15, 2021. Courtney was born on Jan. 8, 1952, in Rexburg, Idaho to Merlon Stephens and Marian Green Stephens. He grew up on a farm south of town and was always proud of those Idaho roots. He worked with his brothers and dad feeding mink, driving tractor, picking potatoes, playing baseball and hours riding a Shetland pony around the yard.

Courtney was a 1970 graduate of Madison High School in Rexburg.  He was called to serve in the New England Mission, headquartered in Boston from 1971-1973.  After his mission he enrolled at Rick’s College (BYU-I) where he met and married his sweetheart, Kelly Watson Stephens, in April 1974.

Courtney loved sports and played baseball at Rick’s College. After his time at Rick’s College, he settled in North Salt Lake, Utah where they chose to start and raise their family. Courtney and Kelly raised their four boys with every sport under the sun. After the oldest Dirk graduated high school in 1995, they moved their family to Southern Utah, where they made their permanent home.

Courtney found his niche in the automobile industry by working the bulk of his career for the city of St. George as the Fleet Manager until his retirement in 2018. He stated that retirement was for chasing grandkids and serving a mission. Courtney and his eternal companion, Kelly were able to serve as missionaries in the Toronto Canada Mission from July 2019 until January 2021. He loved and adored President and Sister Ensign and the missionaries that they served. He introduced many of the missionaries to one of his favorite dishes “Shawarma.”

While Courtney excelled in his professional life, his family was the most important thing to him.  Courtney and Kelly recently celebrated 46 years of marriage and have four boys. Courtney often said how lucky he was to have found Kelly and he was so incredibly proud of each of his children.  He was a devoted husband and a loving father. He couldn’t have been more proud of his sons, often bragging to anyone who would listen about any accomplishments they would pursue. Courtney was a loyal husband, brother, father and most important a grandfather. He wanted more than anything to spend all the time with his grandkids.

In addition to spending time with his family, Courtney found enjoyment watching sports, especially the Yankees as well as the Packers, Bruins, NASCAR and golf, but his most favorite team(s) were always the ones his kids and grandkids were/are playing on.  He loved to be social and always wanted to throw dinner parties to celebrate his wife’s cooking and apple pie. He devoted a lot of his time to studying the gospel of Jesus Christ and spent countless hours donating his time coaching youth sports.

He loved to try good food and would focus many of his trips around the best hole in the wall restaurant he could find. (Diner, drive-ins and dives episodes were regularly saved on his DVR).

Courtney made life better for everyone around him and was loved by everyone he met. He had a great ability to remember details about all those in his life, never forgetting important dates and points of significance and always being a close friend that could be counted on. He was incredibly kind, generous and unselfish. He will be dearly missed by his family and those who had the privilege to call him a friend.

The funeral services will also be streamed via Zoom at: http://mywebcast.churchofjesuschrist.org/stgeorgeutahwashingtonfieldsnorthstake

'I don't think it's over': Ivins Council rejects public funds for Black Desert Resort, for now

Layin' it on the Line: Get rid of that 'zozobra' feeling by putting your financial house in order