ST. GEORGE — This year’s “Shoot4Cash” halftime promotion has already awarded some $2,250 to various teams and clubs at three local high schools, with two more events still to be held.

Last year, each of the participating schools hosted it twice; however, Jamie Bahlmann of event sponsor Stephen Wade Auto Center said that due to pandemic-related attendance restrictions, the popular promotion is only taking place once at each of the five St. George area Region 9 high schools this season.

The first school to host Shoot4Cash this year was Pine View on Jan. 29, when the Panthers hosted Snow Canyon in a boys basketball game.

The very first shooter, PVHS track athlete Boston Horspool, made shots from all four distances within the allotted 30-second time limit, earning the track team the top prize of $500.

Additionally, Pine View girls basketball player Aly Schmitt got as far as the 3-point shot to earn $250 for the boys soccer team, while her coach Ben Luce also drained the 3-pointer to win $250 for the school’s band.

Next up was Dixie High on Feb. 10. Junior varsity basketball player Teancum Paxman missed his first three attempts from half court before making one at the buzzer, thereby earning $500 for the Jetettes drill team.

The members of the drill team weren’t there to see Paxman’s heroics, as they were in Orem winning the state 4A championship that same evening. Also for Dixie, swimmer Ned Hill earned $50 for the swim team, and Josh Barney earned $100 for boys tennis.

Two nights later, it was Snow Canyon’s turn. Basketball player Natalie Olson earned her team $250 by making the 3-pointer, while Luke Anderson did the same on behalf of the school’s cheerleading squad. Additionally, Jaden Erickson hit a free throw to win $100 for the Latinos in Action club.

The two remaining schools to host the promotion this season are Crimson Cliffs and Desert Hills. The Mustangs will be trying their luck during the halftime of Friday’s boys game against Snow Canyon. Last but not least, the Thunder will host Shoot4Cash during their upcoming playoff game on Feb. 26.

Shoot4Cash, now in its fourth year, is designed to help local high school students earn money for their clubs, organizations, or teams. Bahlmann said 85 clubs or organizations participated last year, with 18 different groups receiving money through the program. A total of $7,300 was awarded, including $3,000 that went collectively to six top winners who each successfully made the $500 shot from half-court. 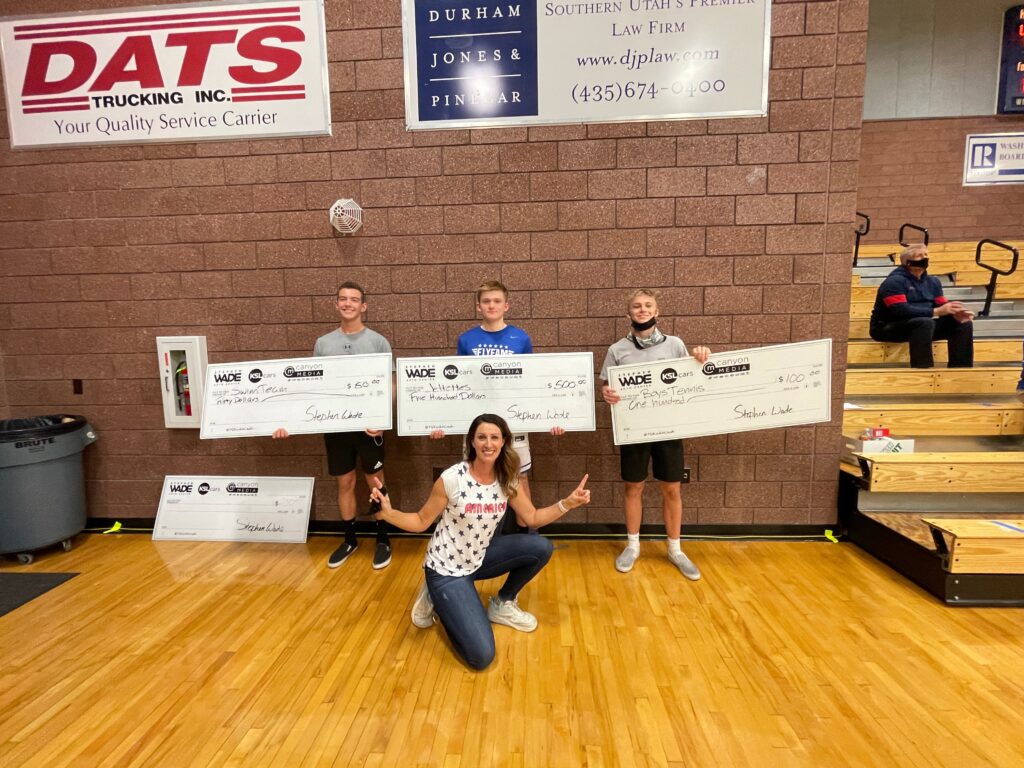 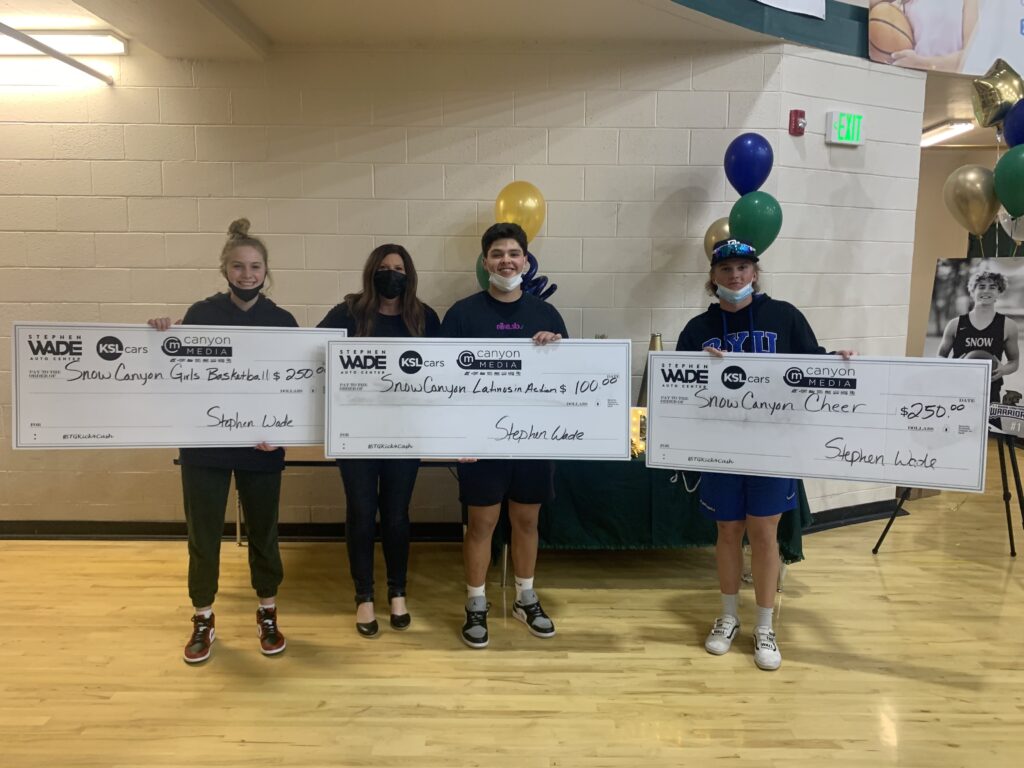 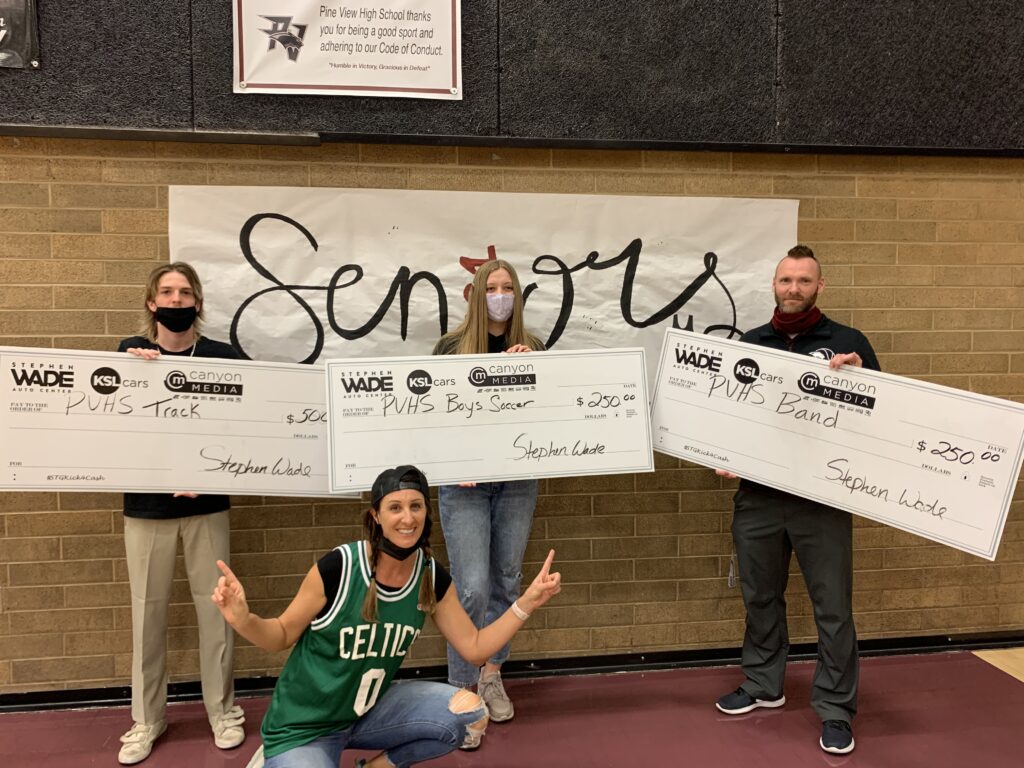