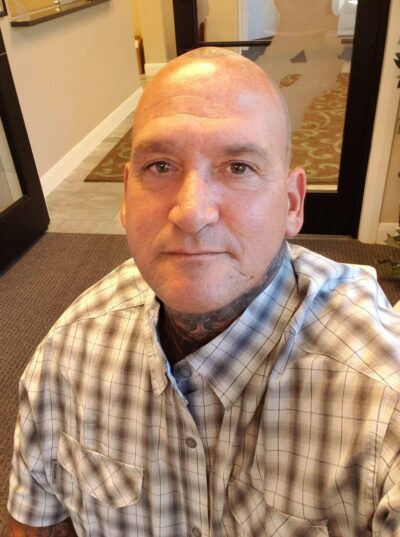 Ralph was born, raised and graduated from high school in Lynnwood, California. He later moved to Utah in 2003 with his then wife Torrey Morrison. Later he met his current wife Heather Sheppick Clark, whom he loved and adored until his last breath.

Ralph had a heart of gold. He dedicated years of his life turning his past life experiences into positively impacting anyone he came in contact with or anyone that needed help. His heart was so big and pure that he would and has given the shirt off his back for anyone in need. He continued impacting lives working at Steps Recovery, where he used his past experiences to help people who struggled on similar battles. Steps Recovery also introduced him to his love for sober softball and riding his dirt bikes.

Ralph was preceded in death by his parents James and Catherine Clark, and mother-in-law Lisa Kesner.