Howes, 28, has moved up in the racing world after placing ninth overall last year in the bike category in the 12-stage race. After a short delay in stage 4, Howes was able to regain his momentum in stage 12 and place higher than his teammates.

Originally known as the Paris-Dakar Rally, the annual off-road, rally-raid stage race previously took racers from Paris, France to Dakar, Senegal, until security threats in Africa forced the cancellation of the event in 2008. From 2009-2019, the event was held in Peru, and in 2020 it moved to Saudi Arabia.

After riding his bike for nine hours a day for 12 days and almost 30 hours of travel back to the states, Howes arrived home to a surprise party arranged by friends and family at his former place of work, the Fasst Company in Washington City. Howes’ mother, Jan Howes, said she hadn’t seen her son since Christmas Day and had been doing almost nothing other than watching his social media and the race app to see how he was doing.

Howes started the race strong but had some trouble in stage 4, when he rode his bike into a witches eye, a spot where two dunes come together and the wind creates a small hole of soft sand in between the two. Howes didn’t see the witches eye forming and before he knew it, his bike was buried up to the handlebars.

Trying to ride up out of the hole would only bury the back half of the bike, Howes told the gathering of friends and family after his arrival. He said the only way he could get out of it was to almost roll onto his side and essentially do doughnuts. It took him about 15 minutes to work his way out of the hole and the effort left him exhausted, he said.

After a challenging first race in 2019, which began with him having the flu and ended with a dislocated shoulder, and then enduring the death of fellow racer Paulo Goncalves in 2020, Howes said that it was refreshing to know that everything that went wrong this year was his own fault and not something he couldn’t control.

“Last year I had mechanical problems and a bunch of stuff happened; but this year, everything that I needed to do better was because I needed to do it better,” he said. “The whole point of going to this Dakar is so, you know, last year I got a good result but I had some adversity and I wanted to keep that momentum going … I didn’t ever want to look back and say, ‘What if? I should’ve done it.’”

Howes’ win has not brought any new sponsorships so far, but at the end of the day, it’s just dirt bikes, he said, and the group of people waiting to welcome him home in Utah – on top of placing so high – made him happy. None of it would have been possible without his support system, he said, including those in the St. George community who have supported him over social media.

“I literally wouldn’t have been able to do this if it wasn’t for the encouragement, the help of the community, my friends and all of that. So thank you to all of them,” Howes said.

After arriving in Washington City at 9 p.m., following the long drive from the airport in Las Vegas, when asked what was next by his friends, Howes’ answer was simple: “Sleep.” 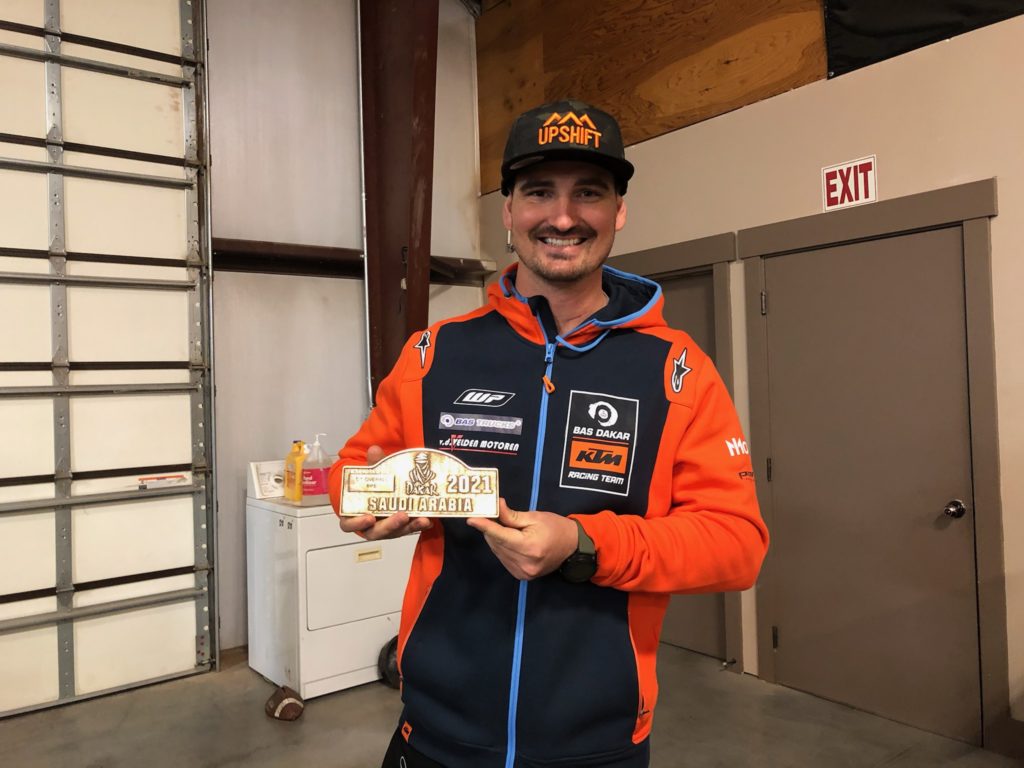 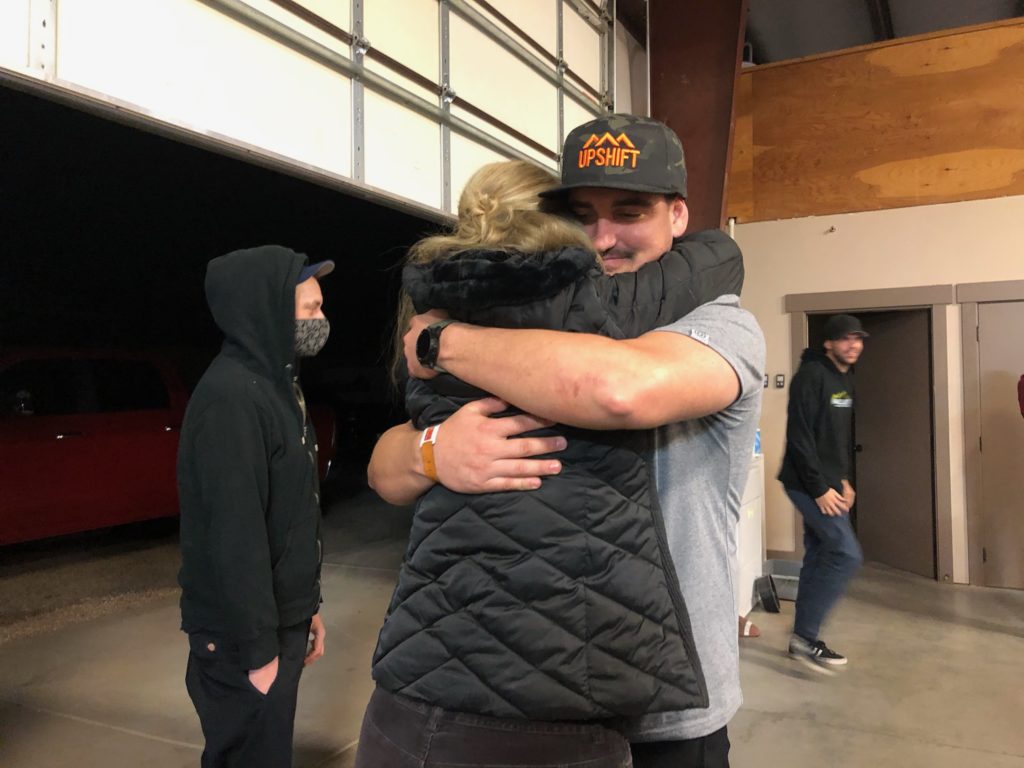 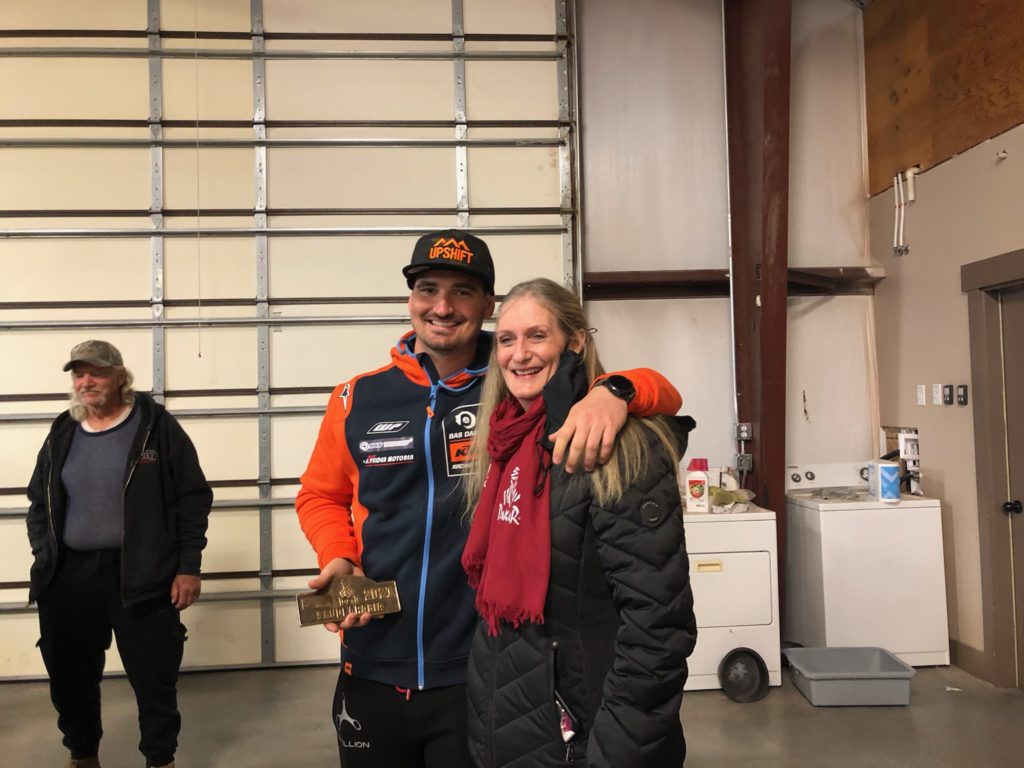 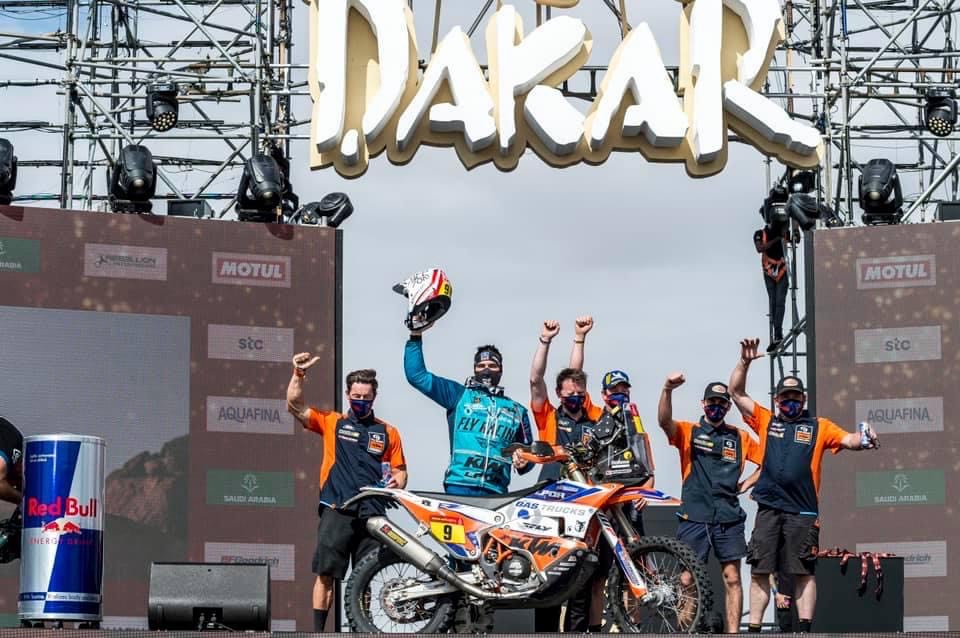