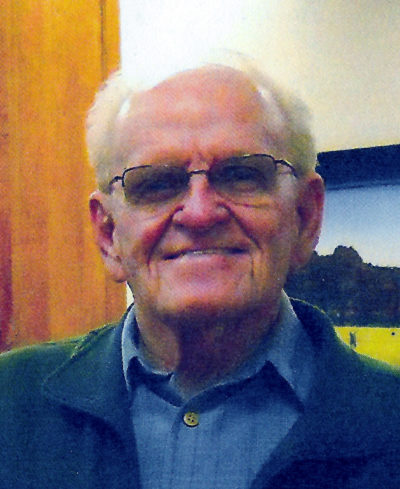 He is survived by his wife, Barbara, and many nieces, nephews and friends, all of whom considered him their “Uncle Phil.”

Phil was born May 29, 1931, in Portland, Maine, to Maurice and Elizabeth Cunningham, the youngest of six children. He grew up in Maine with three brothers: Jack, Robert, Maurice and Donald, all of whom preceded him in death; and one sister, Margaret, who died a week after Phil.

He served in the U.S. Air Force for more than 20 years, including overseas assignments in Germany. He met Barbara Campbell in Omaha, Nebraska, and they were married in Omaha on April 16, 1963.

After returning from Germany, Phil was assigned to the command headquarters of the U.S. Air Force Security Service at Kelly Air Force Base in San Antonio, Texas. After his honorable discharge from the Air Force, he began his civilian career working at and retiring from United Services Automobile Association global headquarters in San Antonio. He and Barbara lived in San Antonio for many years before moving to St. George in the mid-90s.

Everyone who knew Phil loved him for his kind heart, witty sense of humor and loving nature. He loved animals and was a pet parent to many cats and dogs throughout the years. He enjoyed golf, handy work around the house and tending to his yard.

Phil will be cremated, and his ashes sent to Maine for burial. No services were held. Arrangements entrusted to the care of Metcalf Mortuary, 435-673-4221. Visit Metcalf Mortuary’s website at www.metcalfmortuary.com for condolences, complete obituary and funeral listings.

'The government lied to everyone in Southern Utah': New documentary on downwinders to air on PBS Utah