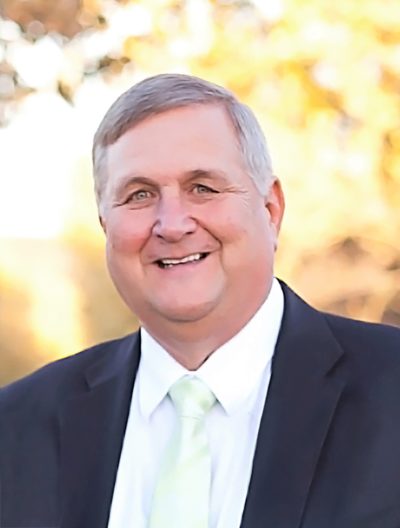 Paul Gregg Snow was born Jan. 24, 1956 in St. George, Utah to Gregg and Jeannie (Goates) Snow. The third of four children, he grew up in downtown St. George. He attended Dixie High School, where he was an all-star athlete in football and wrestling. After graduating Dixie High School, class of ’74, he married his high school sweetheart, Mary Knell, in the Provo, Utah temple on March 14, 1975. They had five children.

Paul was a brilliant businessman and skilled electrician. After spending some time working for Don Andrus Electric and Bryce Gubler, he started Snow Electrical in 1986. Known for its quality reputation and business integrity, Snow Electrical has grown to be among the most successful electrical companies in Southern Utah. He also has several other successful business ventures and has made a significant impact on the community.

He was a faithful member of the Church of Jesus Christ of Latter-day Saints, and served in several positions over the years, including Elder’s Quorum President, councilor in the bishopric, high councilor, bishop and most recently served in the young single adult ward bishopric.

Paul’s first priority was always his family. He enjoyed family trips to Lake Powell, Pine Valley and Pinto, and treated his children and grandchildren to dozens of trips and adventures. He enjoyed traveling all over the world with his sweetheart. He also enjoyed hunting and restoring cars with his sons and spent several years taking his boys racing cars at tracks across the U.S.

Paul was an incredible and generous caregiver who had a positive impact on everyone who had the privilege to know him. He was never the loudest in the room but his unassuming strength was always felt as a force for good. He has been accurately described as “a quiet hero in the community”.

His legacy lives on through his five children Alicia (Jason) Christensen, Tyler (Marissa) Snow, Tiffany (Derick) Pollock, Justin (Kelsee) Snow, Brecken (Lauren) Snow and 15 grandchildren. He is survived by his sweetheart of 45 years, Mary; his brothers Steve and Perry; and sister Debbie Snow.

Funeral Service and viewings are arranged as private family only. Interment is at Tonaquint Cemetery on Friday, Jan. 8, 2021.