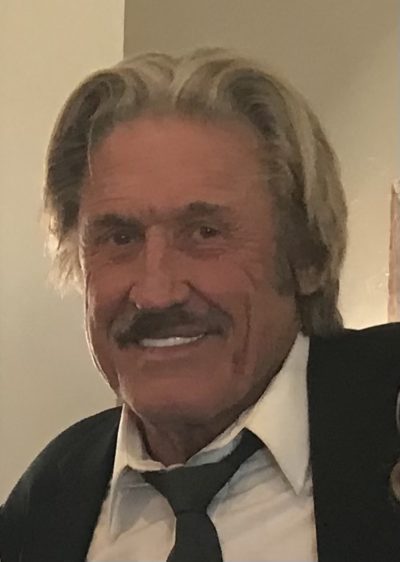 On Dec. 14, 2020, Greg Lerue Winget, loving son, father and brother passed away in Puerto Vallarta, Mexico, at the age of 76 with complications due to COVID-19.

Greg was born in Salt Lake City, Utah, on Aug. 21, 1944, son of Dr. Lerue W. Winget and Nola Lou Sampson Winget. The eldest of six children, Greg was in physical stature and leadership, the big brother to Dian (Bunk) Robinson, Brent (Donna), Jeril (Marsha), Jon (Kathy) and Treasa (Roy) Webber. He cherished his relationship with them and the fond memories they shared together as a family.

Greg graduated from Murray High school in 1962 and attended Dixie State College for a year. He fulfilled a mission in the Southwest Spanish Mission for The Church of Jesus Christ of Latter-Day Saints and served his country in the Army during Vietnam War. Greg graduated in Economics from BYU. He spent a great deal of his career in the insurance business and later completed his Law Degree, which served him well as an Entrepreneur.

Greg considered his Cabin in Oakley his home and enjoyed many years with family and close friends.

Greg is survived by his three children, Barron, Jason and Anna Renae and many nieces and nephews. He is preceded in death by his two children Aimee and Joseph Winget, and parents, Lerue and Nola Winget

A family memorial will be held noon Dec. 29 at Santa Clara Cemetery.