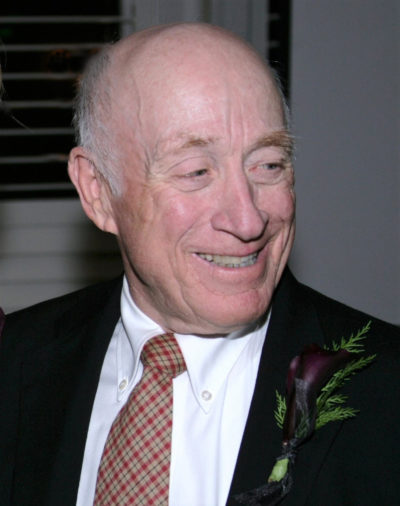 James ‘Jim’ L McDermott passed away at home on Dec. 6, 2020. Jim was born to Dee Leon McDermott and Louise Lewis on May 6, 1932, in Corning, Adams County, Iowa and was raised in Cowley, Big Horn County, Wyoming.

He graduated with a Bachelor of Science in Business Administration from the University of Denver. He served in the United States Air Force for twenty years from 1954 to 1974. While in service, Major James L McDermott was awarded the Silver Star for Gallantry in Action, the Distinguished Flying Cross Award, Nine Air Medals, the Commendation Medal, the Vietnam Service Medal, and a similar medal of recognition from the Republic of Vietnam due to his professional competence, aerial skill, and his devotion to duty during Vietnam on behalf of the United States Air Force.

In addition to proving himself an American Hero for his bravery in service, he was a stoic man of integrity, a legacy of strength, adventure, humility, charisma, patriotism, and had an unwavering devotion to those he loved. He was an interesting conversationalist, wonderful singer, published author, skilled pilot, beloved grandfather, doting husband, father, loyal friend, world traveler, Diet Coke connoisseur, and the most handsome driver of a Tesla you ever did see. He enjoyed sports, playing card games, and won the 1972 Chess Championship at Incirlik Airforce Base in Turkey. He had a passion for reading and collecting books for his library, a sacred space where he enjoyed spending much of his time. We will miss his wisdom, interesting stories, laughter, and the smirk on his face while documenting the unique and adventurous family gatherings.

On Jan. 18, 1975, Jim married, in his own words, “the center of his heart and universe,” Clara Smith in Salt Lake City, Utah. Together with his “Sweetie” at last. Once teenage sweethearts in the late 1940’s, reconnecting later on, they exemplified ever-lasting love and the epitome of happiness. The way Jim looked at Clara is something out of a fairytale; he adored her so and was certainly her rock. Together they traveled the world, enjoyed life, and most notably through example showed the importance of family.

So, it’s the laughter we will remember, whenever we remember… and we will always remember with fondness, for all that we love deeply becomes a part of us. “Keep the wings level and true” until we meet again. An incredible life well lived.

A Celebration of Life will be held at a later date.