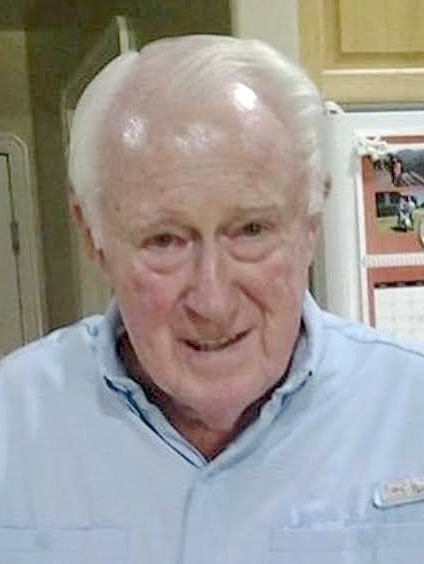 He married Gean Riggins McMillan on Oct. 15, 1955, in Salt Lake City Utah. They were later sealed in the Bountiful, Utah Temple.

Jerry began his career in Utah. His employment with Univac provided an opportunity for the family to move to Minnesota in 1968. He loved his career and the time spent in Minnesota. In his ensuing years, Jerry enjoyed racquetball, tennis, and golf. When he retired, Jerry and Gean returned to Utah.

He is survived by his brother, Lamond Frost; and three daughters: Jeri Lee Tanner (Russell), Heidi Gean Dexter (Kirk) and Jodie Kae Horgan (Ric). He has 12 grandchildren and 20 great grandchildren.

Jerry was preceded in death by his wife, Gean; and his brother, Allen DeLoss Frost.

His interment will be in the Panguitch City Cemetery. Arrangements entrusted to the care of Metcalf Mortuary, (435) 673-4221. Please visit our website at www.metcalfmortuary.com for condolences, complete obituary.