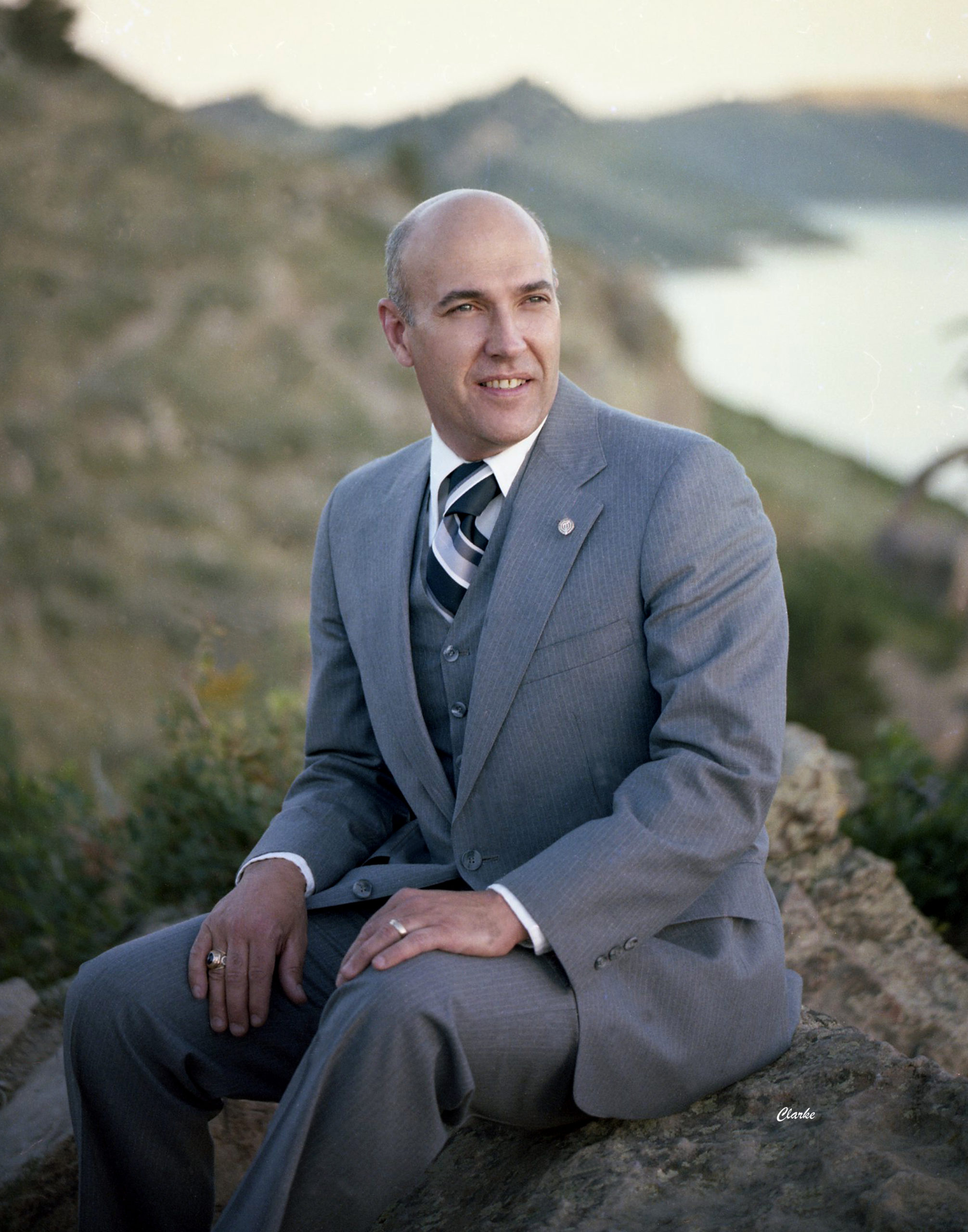 Jim was born on Dec. 10, 1932, to William Henry Creed and Frances Willard Judy Creed at their farm home in rural Atchison County, Missouri.  He graduated from Fairfax High School in 1950 and met the love of his life, Jayne Headley, at a high school basketball tournament that same year.  They were married on Aug. 16, 1953, at the Methodist Church in Oregon, Missouri.

Jim was in the Air Force ROTC for four years and graduated from the University of Missouri with a Bachelor of Science in Agriculture in 1954, planning to be a farmer. Shortly after graduating, Jim was commissioned as a Lieutenant in the Air Force, stationed at Lockbourne AFB, Ohio. While in the Air Force, Jim and Jayne welcomed two little girls, Joan and Joy. After two years in Ohio, they returned to Missouri to begin a life of farming.

It didn’t take long for Jim to realize full-time farm life wasn’t for him and he applied to veterinary school. He attended the University of Missouri and graduated as a Doctor of Veterinary Medicine in 1961. While in vet school, they welcomed a third little girl to their family, Julie. He then began a long, successful career in veterinary academia as a faculty member and administrator. While at Colorado State University, the Creed’s welcomed a fourth little girl to their family, Janet.

He completed his master’s degree in Veterinary Surgery from CSU in 1967 and his American College of Veterinary Surgeons board certification in 1974. Jim served as professor and chairman of the Department of Veterinary Medicine and Surgery at the University of Missouri. He also served as assistant dean for service and director of the Veterinary Teaching Hospital at Oklahoma State University. Jim had a special love for teaching the many students he mentored. Following his retirement in 1999, Jim and Jayne returned to the home they loved in Columbia, Missouri, where they cared for three beautiful acres overlooking their pond. In 2013 they moved to St. George, Utah to be closer to family.

Of his many tremendous assets and talents, Jim had a special heart for service. As a member of the Optimist International organization for many years, he served as a club president, Lt. Governor and Governor of the Colorado-Wyoming District, and as President of Optimist International in 1979-80. He also served for many years on multiple veterinary association boards and as President of the Western Veterinary Conference.

Jim was a devoted member of The Church of Jesus Christ of Latter-day Saints and had a strong faith in our Lord and Savior Jesus Christ. He and Jayne were sealed for time and all eternity in the Provo, Utah Temple on May 18, 1974.  Jim held many church callings over the years, including that of Bishop of a student ward at the age of 70 in Columbia, Missouri.

His example of simple living, humility, hard work, optimism and service will live on for generations. He taught all of us valuable lessons – be grateful, be kind, be loving, serve others and obey God’s commandments. Of all his many accomplishments in life, Jim cherished most his wife and family.

The family would like to offer sincere thanks and appreciation to the many caregivers from Suntree Hospice & Senior Helpers of St George.

Due to the pandemic and recent spike in coronavirus cases, we will be holding a small, private funeral on Friday, Nov. 20 at 1 p.m. We would love for you to join us via broadcast shown on the Pine View Mortuary website www.pineviewmortuary.com.