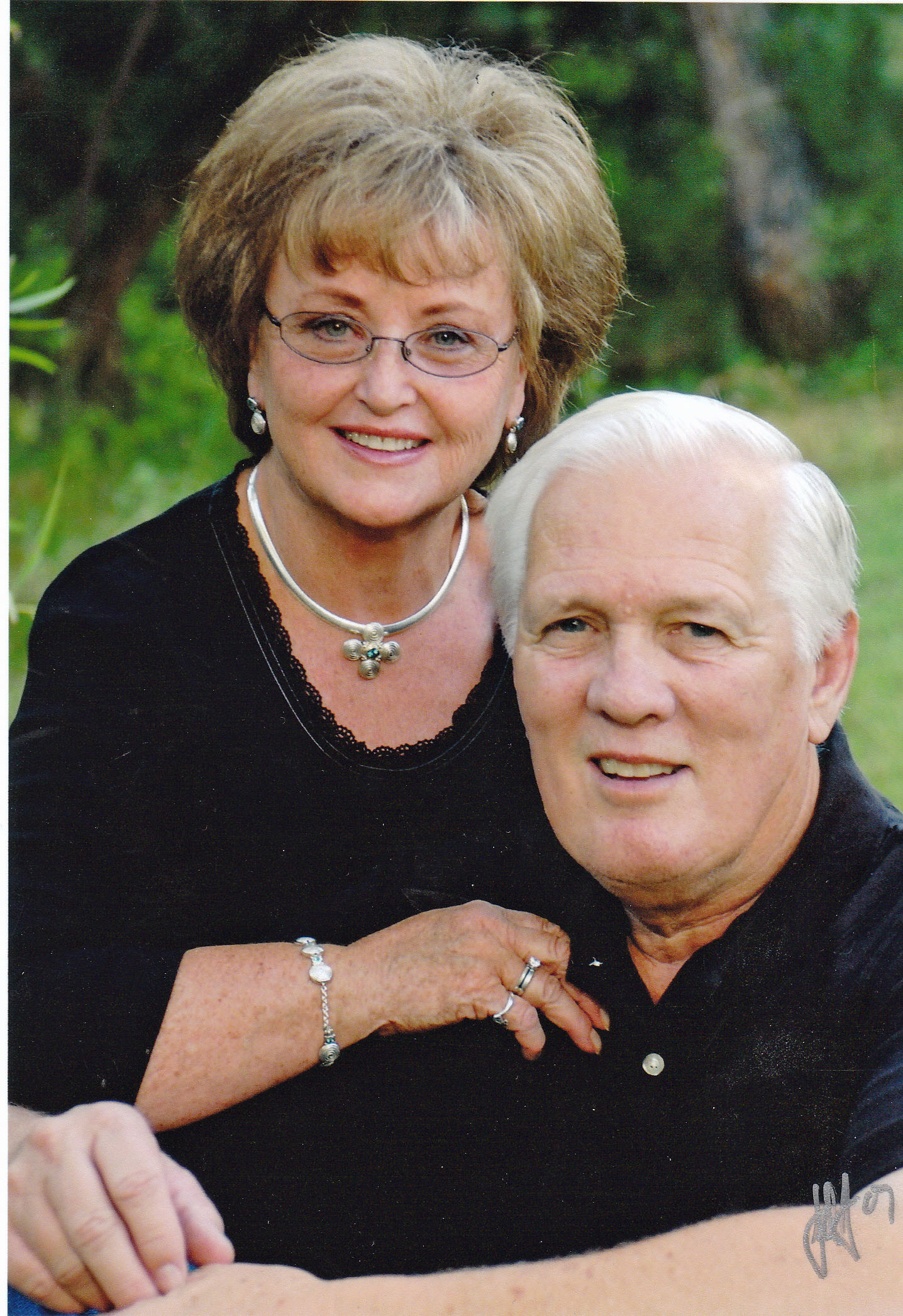 Charles Clifford Phillips passed away on Oct. 27, 2020, following an eight-year battle with cancer surrounded by his wife and children in their St. George, Utah, home. Cliff was born a Sandtown boy on June 12, 1942, to Robert Owen Phillips and Lenora Sorenson in St. George. His father passed at an early age, leaving Lenora to raise four young boys, and Cliff, as the eldest, to shoulder many responsibilities. He continued to watch over his mother until her death and she lived with his family for nearly three decades.

Cliff attended Dixie High School and there met his forever road trip companion, Geraldine ‘Geri’ Ivie. He first tried to woo her during their junior year by passing a note in history class that was intercepted by the teacher and read aloud to the class. She still accepted his offer to “go for a drive” and that was the first journey in a life spent exploring the mountains and wilderness together.

He married Geri on June 8, 1962, and their marriage was solemnized in the Los Angeles Temple in March 1965. The newlyweds moved to California for schooling, but these plans were interrupted by the Vietnam War. Cliff enlisted in the U.S. Army, serving in the California National Guard and was activated in 1968 for two years. Later, Cliff resumed his studies and after 10 years away, the family returned to their roots in St. George. Cliff spent his career as a geological engineer for OMG Apex and also worked as an independent developer in home construction. Cliff and Geri raised their four children, Tyalee, Kari, Klay and Rob, in the home he built on Bluff Street.

Cliff was an active member of The Church of Jesus Christ of Latter-day Saints who was happy to work but shied away from speaking and the spotlight. He served tirelessly as a financial clerk for 17 years and six years as the executive secretary. He also served in the Elder’s Quorum and many other callings including the St. George Temple Baptistry with his sweetheart. His testimony was most evident in the way he cherished and protected the women in his life and served as a father figure to many family members, neighbors or anyone who just needed a good butt-kicking.

Aside from Geri, Cliff’s loves were prospecting, mining, the outdoors and motorsports. He loved camping and traveling with his family, and a map or plan was never a necessity. He was more of a choose your own adventure traveler. He brought his first car at age 12 and loved racing and riding motorcycles with his boys throughout his life.

Cliff will be remembered like a prize geode. A little rough, tough and unassuming on the outside, but a special glow of light and goodness on the inside. His dry sense of humor, quick comebacks, and unique take on the world will be sorely missed.

Cliff was proceeded in death by his parents and brother, Doug. He is survived by his wife, Geri, and children Tyalee (Todd) Pendleton, Kari (Shayne) Wittwer, Klay (Beckie) and Rob (Rochelle). He is also survived by 18 grandchildren and brothers, Vern and Craig.

The family would like to express their thankfulness to Dixie Home Healthcare for the loving care that was provided, especially to Dr. Joseph Woolley, Shauna, and Juli.

Arrangements are made under the direction of Spilsbury Mortuary, 110 S. Bluff St, St. George, Utah. Friends and family are invited to sign his online guestbook at www.spilsburymortuary.com