ST. GEORGE — A group of volunteers, botanists, members of The Nature Conservancy and others recently gathered in the seemingly barren desert landscape adjacent to the industrial area off River Road. Members of the group were equipped with gloves, shovels, flags and yard sticks and were set out on a very specific task.

The task was to remove approximately 70 rare cactuses from an area that is set to become a residential living community. The plants will be moved inside the borders of The Nature Conservancy’s nearby 800-acre White Dome Nature Preserve where they will be replanted with the hopes of studying and protecting the already threatened species.

The siler pincushion cactus, scientific name Pediocactus sileri, is a federally listed threatened plant that occurs in Utah in Washington and Kane counties and in Arizona in Coconino and Mohave counties.

According to the Utah Division of Wildlife Resources siler pincushion cactus is found on white and occasionally red gypsiferous and calcareous sandy or clay soils.

“The population is mostly here and down into the Arizona Strip and that’s it,” Mindy Wheeler, Utah Division of Natural Resources rare plant conservation coordinator said. “It’s very specific to this type of very funky looking soil out here.”

The rare plant is a round cactus that can grow up to 10 inches and has yellow flowers that bloom in the spring, typically between March and April.

While the siler pincushion cactus already lives within the borders of the White Dome Nature Preserve, the plants that exist outside the fence line would be lost to future development if they were unable to be moved.

The Nature Conservancy, in cooperation with the Utah Department of Natural Resources, United States Fish and Wildlife Service, the Utah Schools and Institutional Trust Lands Association and other important partners, were able to identify and begin to move the nearly 70 plants roughly 200 meters south into the preserve, which also acts as a protective space for the rare dwarf bear poppy which only grows in Washington County.

It is the hope of those involved that they can augment the existing population with the transplanted specimens, said Blake Wellard, a botanist and independent contractor who has been specializing in the cactuses of Utah for about a decade.

“Hopefully we can get high levels of survivorship from our transplants,” Wellard said.

Pediocactus sileri have long lateral roots which try to take advantage of rainfall as quickly as it hits the ground, Wellard said.

To that end, the volunteers and botanists took extra care to remove the plants while preserving as much of the root system as possible. They also worked to preserve some of the soil which could contain the cactus seeds and help with propagation and survival of the plant.

When asked why this rare plant’s survival is so important, Wheeler cited the interconnectedness of ecosystems, even if the connection isn’t immediately apparent.

“Biodiversity is really, really our friend in terms of making sure we are preserving as much biodiversity as we can,” she said. “We’re all connected in terms of how we support one another.”

Wheeler said that the cactus could potentially contain a really unique DNA sequence that scientists have yet to learn about but which could boost science in a direction that has previously never been thought of.

“Biodiversity is one of our main pushes these days. Let’s try to get some more biodiversity back on the landscape so we can all come into balance with it.”

York compared the cactuses, as well as the animals and other plants that survive in the Southwest desert, to works of art.

“In the same way we wouldn’t want to see the Mona Lisa destroyed or a spectacular piece of Renaissance architecture destroyed,  it’s the same thing, we don’t want to lose these amazing plants and animals that call this place home,” York said.

As the Pediocactus sileri are replanted within the White Dome Nature Preserve, they will be monitored for at least the next five years to see how they survive.

Botanists, volunteers and others are hoping for at least a 60% survivability, Wheeler said. 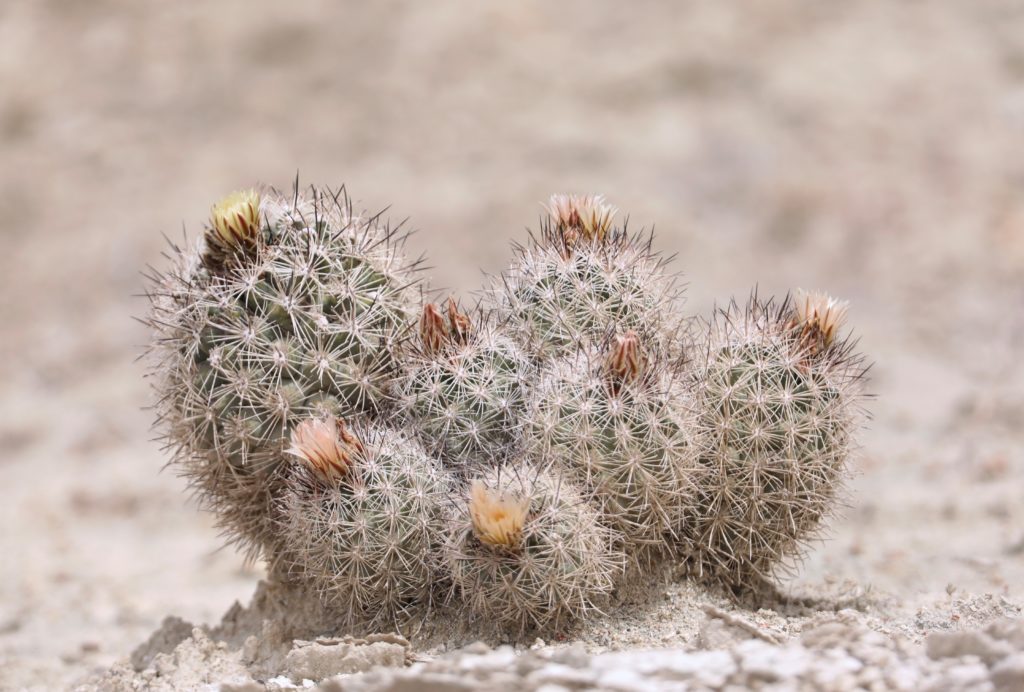 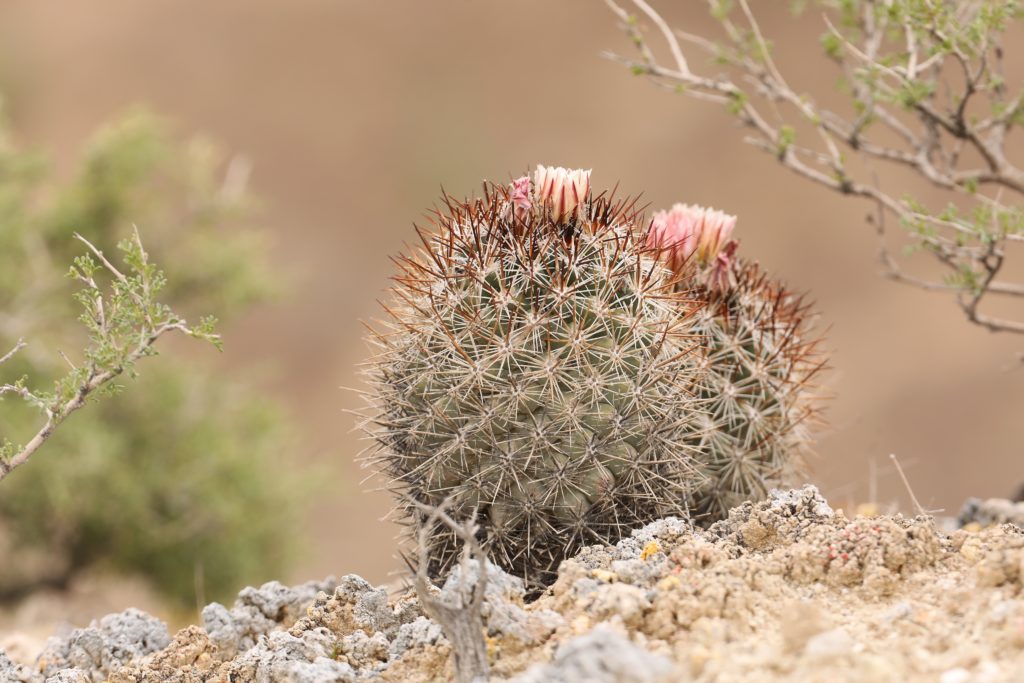 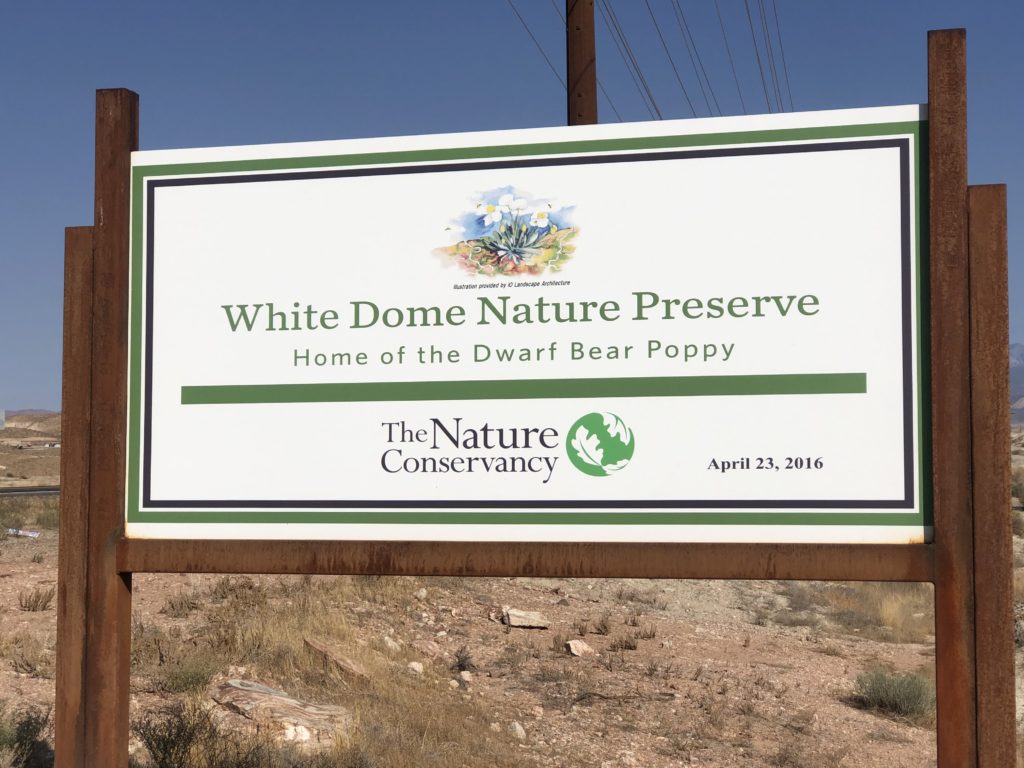 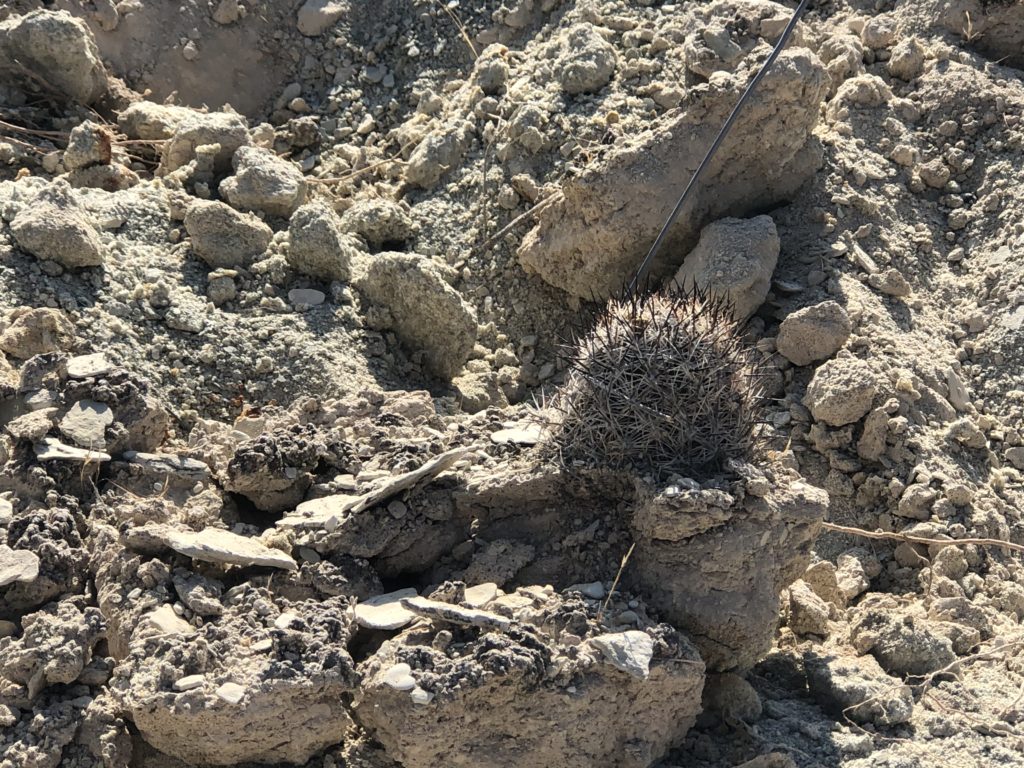 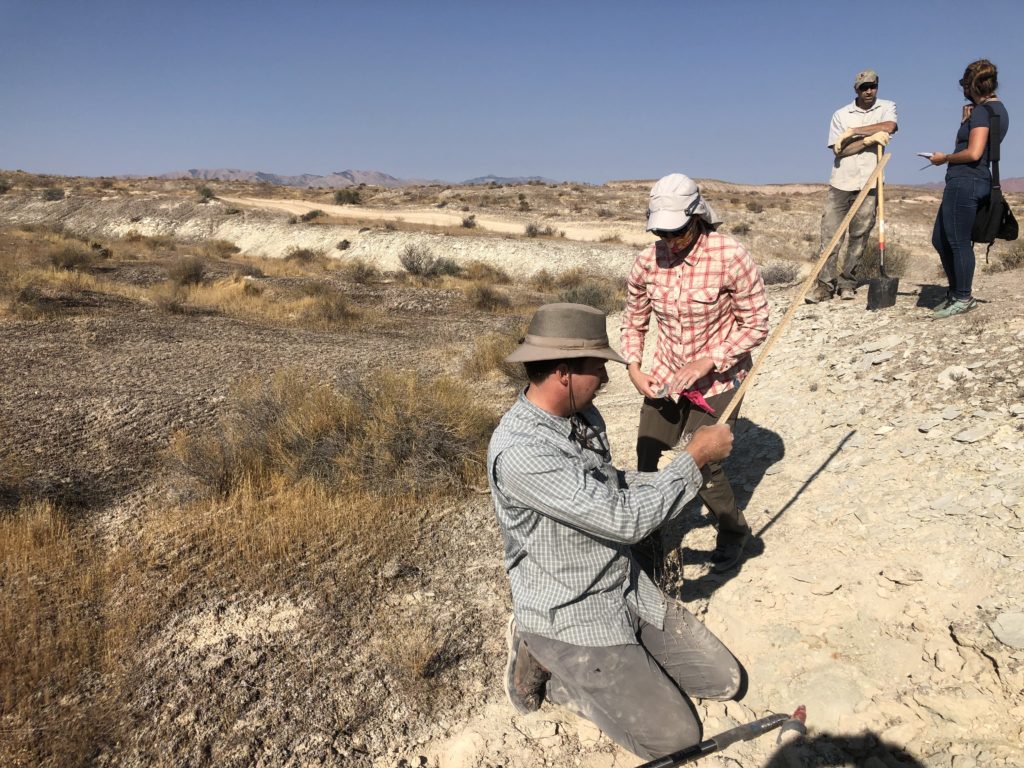 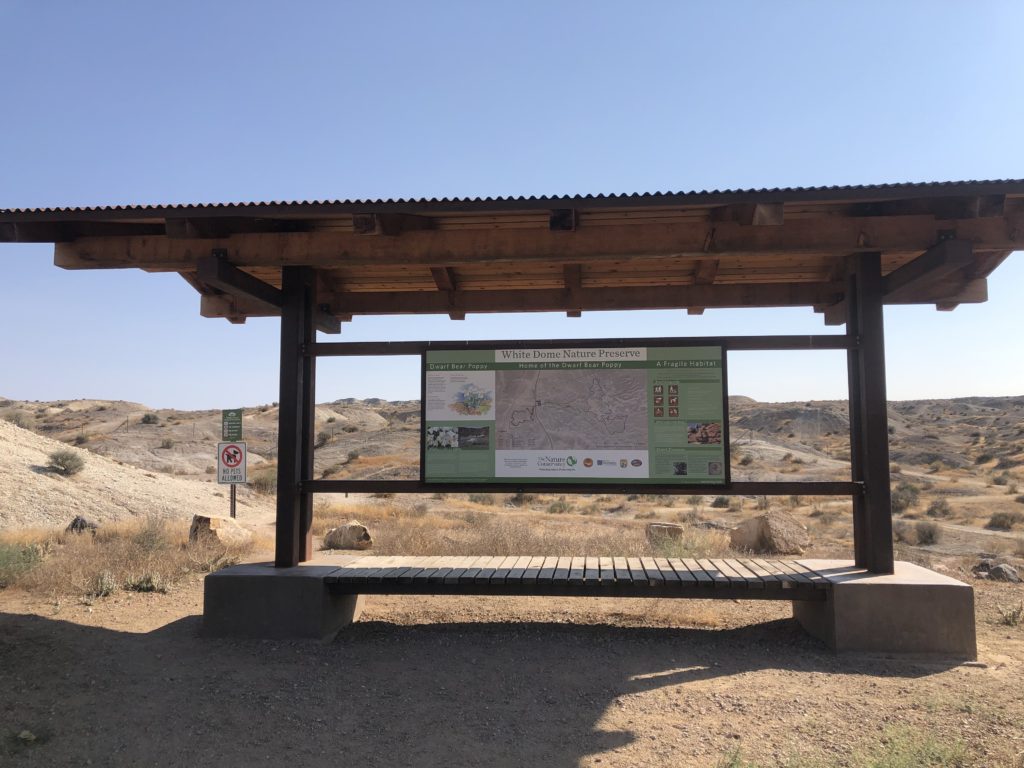 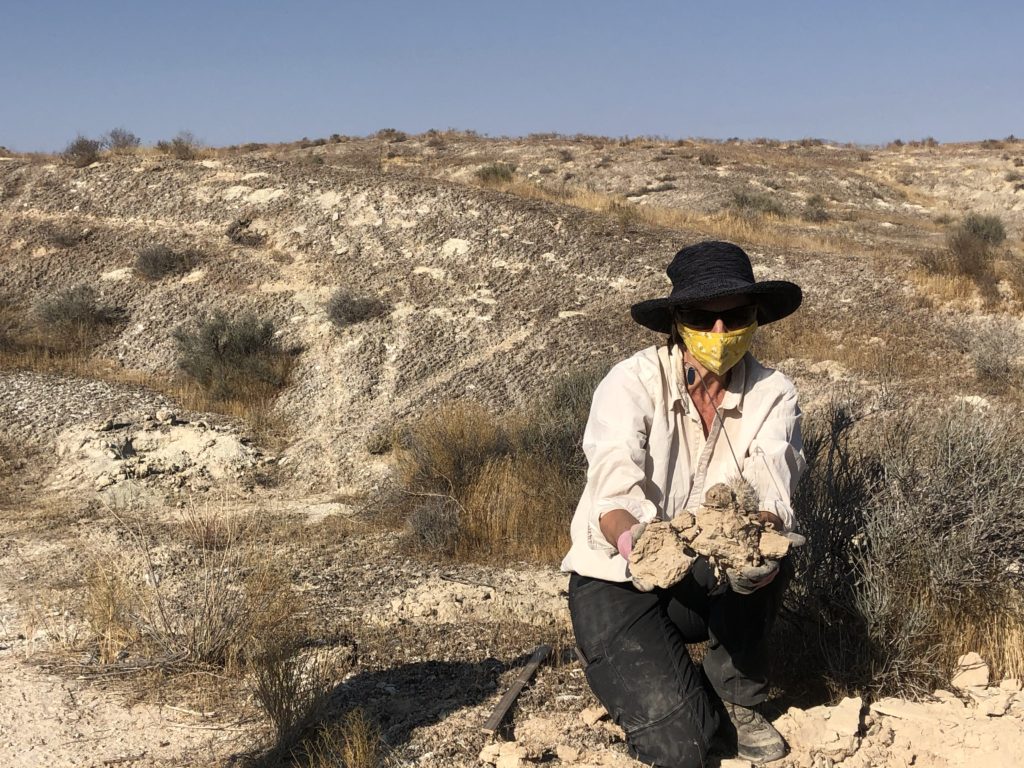 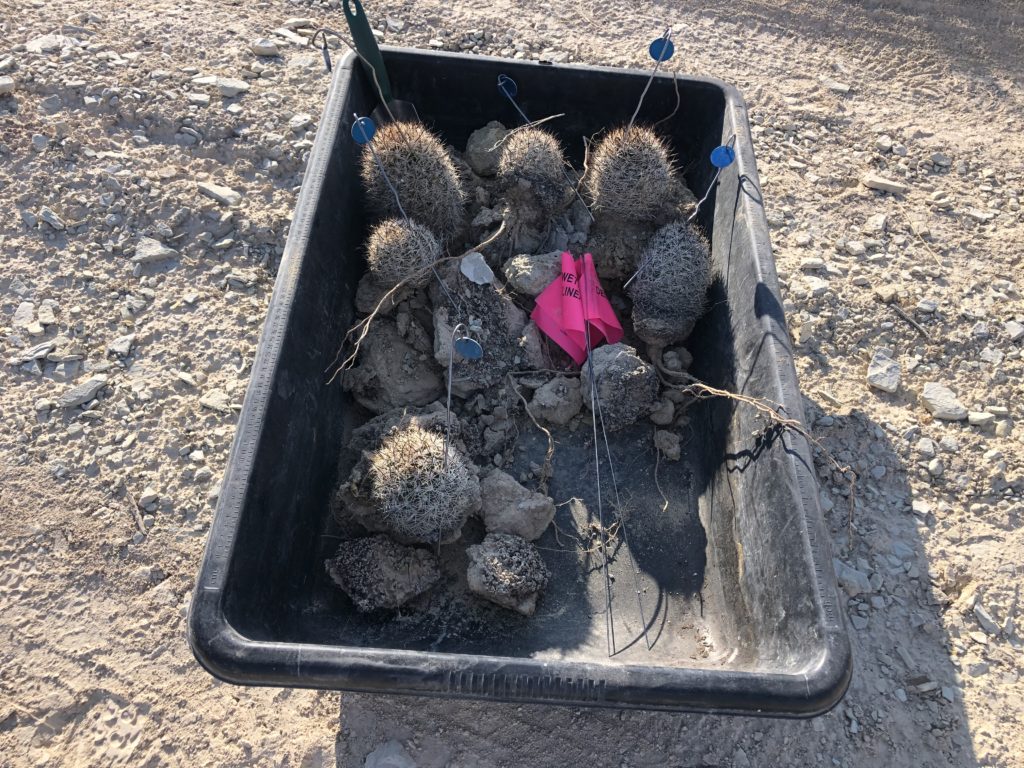 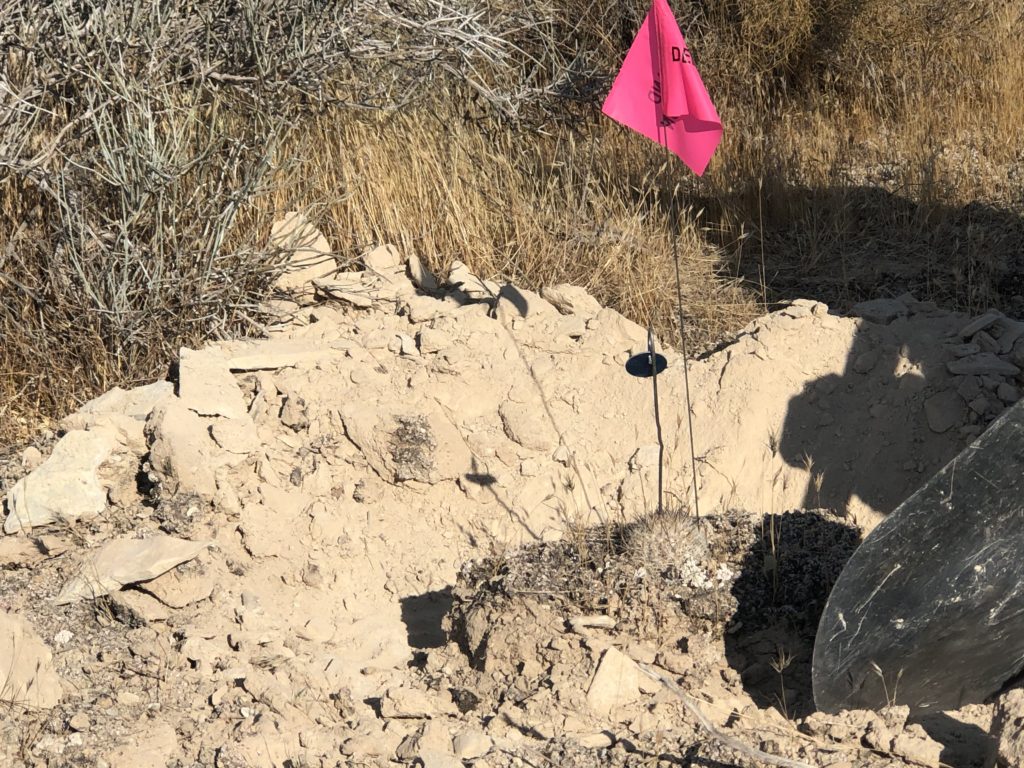