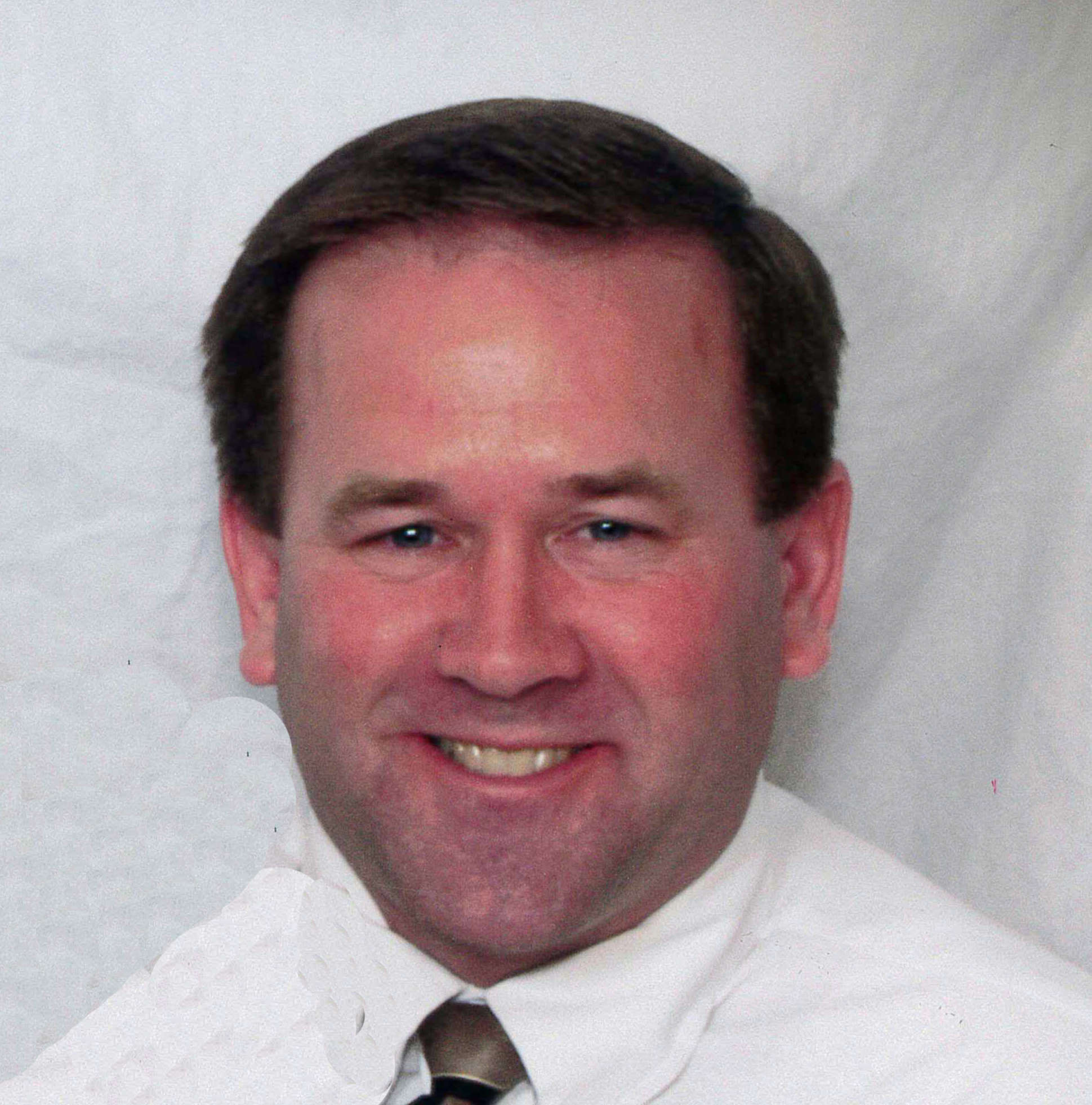 Shortly after, they took residence in Las Vegas, Nevada where he was raised. He graduated from Rancho High School in 1982 and soon after began working at Sweetheart Cup. On Jan. 31, 1997, he married the love of his life, Jill (Huntsman) Thomas. Combined they have five children: Jacob, Joshua, Jordyn, Calais and Camille. They moved to Hurricane, Utah where they raised their children.

Gary’s friends have remembered his big heart, always having a joke, his willingness to help anyone in need, and the sparkle in his eyes.

From his longtime friend, Rob Michel, “Gary had a lot of great qualities about him, we could go on describing him with words like kind, loving, good sense of humor, generous and the list goes on. But I guess what stands out to me is the way he made me feel whenever I spent time with him. If things were good in my life, he would make them better. If I was having some challenges, at least for whatever time I could talk with him, everything was okay. I know it’s not just me that he’s had this effect on. I’ve been with him many times when he meets someone that he’s never seen before, and they become instant friends. His personality and positive energy are infectious. Several times I’ve seen him with a complete stranger, and he will ask the person questions about their family, friends, where they’re from, until he finds a connection. He will find a person in that stranger’s life that he knows, and now all the sudden these two strangers have something in common, and they are now friends. … The ability that he had to make people feel good about themselves and create friendships is a quality that is rarely found in people. So I guess if I had to describe him with one sentence it would be: HE MADE PEOPLE FEEL GOOD!”

He was a very talented woodworker. He made a variety of furniture and decor such as beds, dressers, a crib and a rocking horse for his kids and grandkids. He also helped his many brothers-in-law with their homes.

He was a lifelong member of The Church of Jesus Christ of Latter-day Saints. He served as a scoutmaster, Sunday School and primary teacher, ward mission leader, Elder’s quorum presidency, and a young men’s leader. His love and testimony of his Savior, Jesus Christ, was one that was unwavering.

His work at Sweetheart Cup led him to work with INX International. This allowed Gary and Jill to live all over the country, including Northern Utah, New Jersey, and most recently, Texas.

Gary is survived by his wife of 24 years, Jill Thomas; his children: Jacob (Kyla) Thomas,

The Thomas family would like to thank their family and friends that have sent their condolences and memories. Your kind words are a reflection of the great man they remember Gary to be.