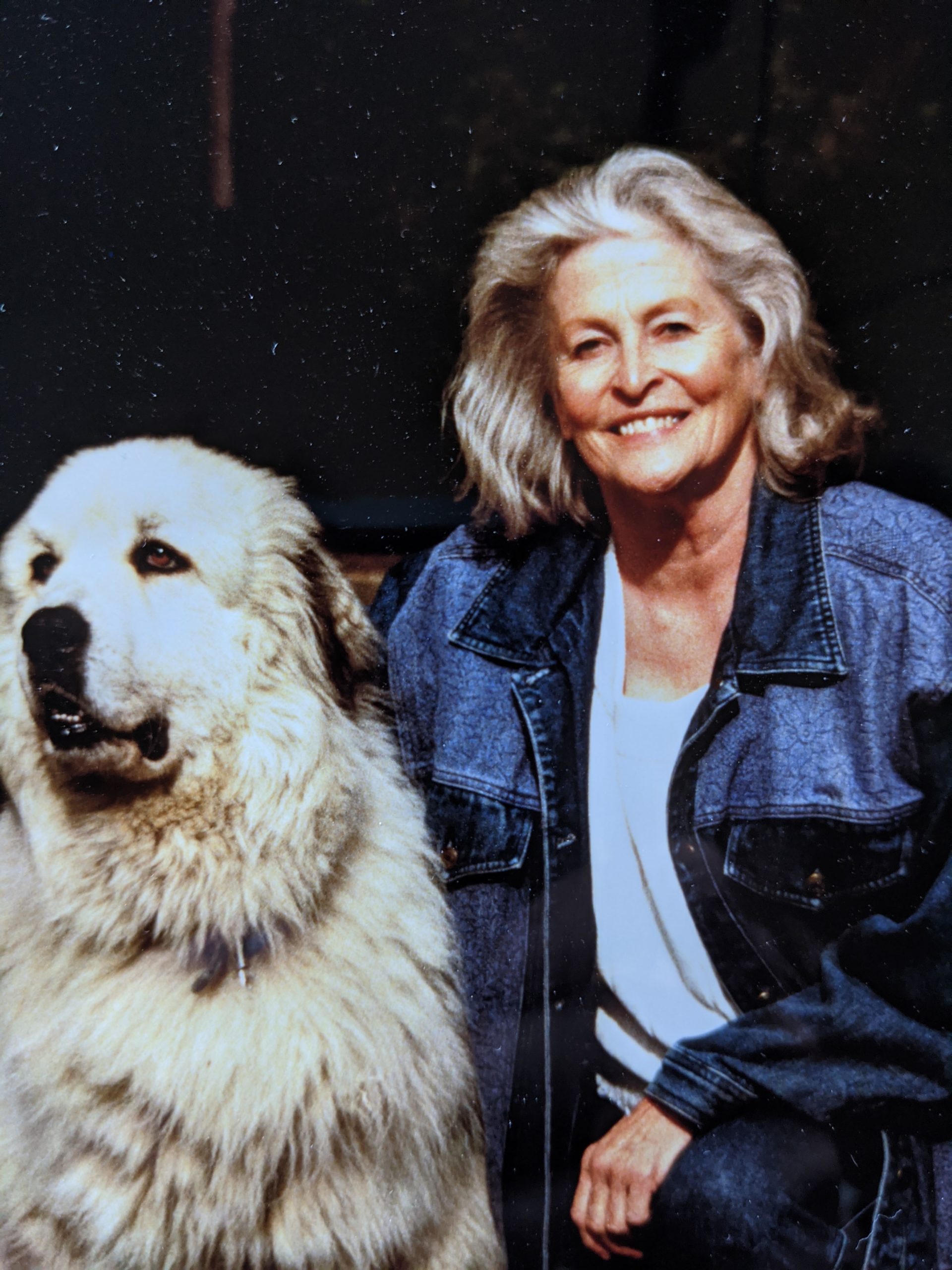 On Sept. 29, 2020, in St. George, Utah we lost an angel on earth. Jolene “Jo” Little passed away and joined her husband Bob. Her joyful, happy and irrepressible positive attitude will be sorely missed but forever remembered.

This spunky little ball of fun was born on Feb. 20, 1935, in Orem, Utah to Fenton Loveless Farley and Erma Jones Farley. Her childhood was filled with the fun of farm life, family and lifetime friends. She excelled in school, was a gifted artist and pianist, and loved her life in Orem. She graduated from Lincoln High School and attended BYU. During this time, she served as Miss Orem in 1955, Miss Pioneer Days, and runner up to Miss Utah in 1956.

After her schooling, she followed her “friend” to Hollywood, California. She formed a singing group called the Shalimars.  They made one album and sang back-up with her friends, The Lettermen. She was, as she put it, “Living the Dream.”  It was an exciting time in her life.

After 11 years of dating, she finally married her “friend,” Robert (Bob) James Little, in the Los Angeles Temple on Oct. 28, 1961. They made a home in Hollywood Hills and raised four children. This became her new “Living the Dream” life.  She and Bob moved to Bountiful, Utah in 1976 and after Bob passed away, she moved to St. George, Utah in 2017.

She was a member of The Church of Jesus Christ of Latter-day Saints and had an unwavering testimony of the Gospel.

How do you sum up Jolene in a simple obituary or condense it into a few paragraphs? Jolene had many talents, met interesting and famous people, and had many accolades in her life; but it was the kind of person she was that defined her the most. Jolene had a passion for life. Jo brought the “FUN” to every event. She was a wonderful mom who taught her children to see the beauty in all things and in all people. Jo had a brilliant pair of Rose-Colored Glasses that we all covet from time to time. Her humor was fully intact up to the end of her life. Even with the veil of Alzheimer’s she kept her upbeat attitude, never wanted anyone to fuss over her, and still managed to see positive in her situation.

A small graveside service will be held Oct. 28 at 11 a.m in the Santa Clara Cemetery where both Jolene and her husband’s ashes will be buried on their 59th wedding anniversary. A family memorial will be held at a later time.

A special Thank You to her Bountiful neighborhood and the 25th ward for all the love and friendship. To The Retreat At Sunbrook. We could not have picked a better place for our mother to be. To Applegate Hospice services and to Serenity Funeral Home.

Funny Jo-Jo has left her mark on us all. God loaned her to us for a short time and now it is her time to go.