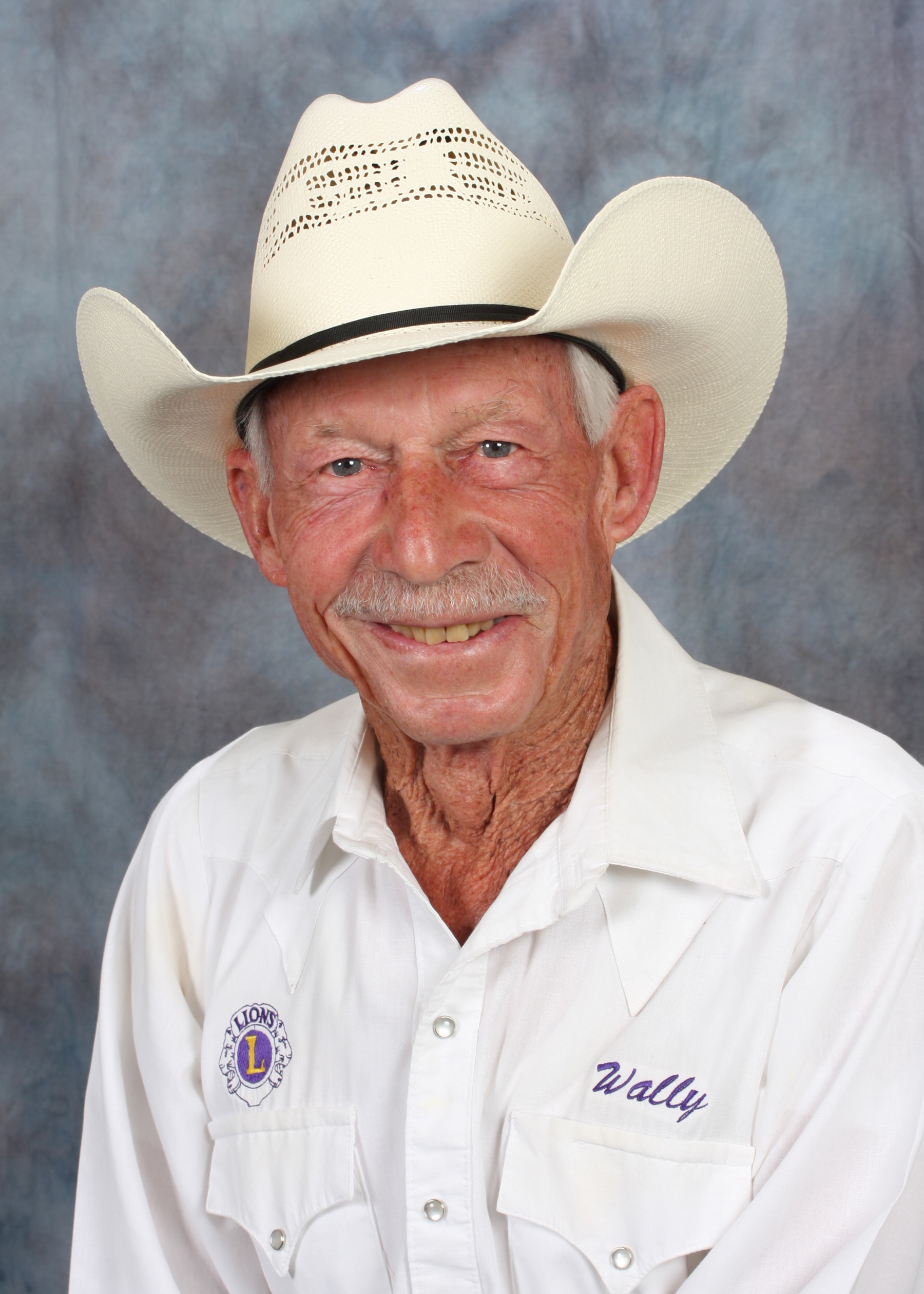 Wally was born on June 9, 1938, in St. George, Utah to Reed Miles and Grace Shumway Mathis. Wally married Charlene Phelps on Dec. 10, 1960, in the St. George, Utah Temple. They shared almost 60 years of wedded bliss. She brought out the soft side of Wally that few people knew existed.

Wally was raised in St. George, Utah. He attended Woodward Elementary, Dixie High School, Dixie Jr. College and received his bachelor’s degree from Utah State. He also earned a master’s degree in Education from Utah State. His first two years teaching were at South High in Salt Lake City, Utah. The next 30 years he taught World History, American Government, Sociology, U.S. History and English at Dixie High School in St. George, Utah. He also coached track, wrestling and golf (his team won two State Championships in golf, his words, “in spite of my coaching.”) Another highlight was coaching five State Championship titles in football. He cherished the relationships he built with coworkers and students while at Dixie High, many of those relationships lasted the rest of his life. Wally was a Flyer through and through, he was proud (and reminded us often) he never missed a day of teaching in over 30 years. He “Bled Blue” until the day he died.

Wally looked forward to Thursday night Lions Club Meetings for 50 years where he held a variety of positions. He served as Lions Club President from 1982-1983 and was awarded “Lion of the Year” 2013-2014. One his greatest honors was being named The Grand Marshall of the 2017 Dixie Round-Up Rodeo. While serving in the Lions Club, lifelong friendships were made.

Wally proudly served his country in the Utah National Guard. His favorite place on earth was the Arizona Strip. He worked 25+ years for the BLM during the summers. He spent his youth and adult life working on the Mathis cattle ranch, Pine Ranch, on the Arizona Strip. He felt most comfortable surrounded by the pines and listening to the grass grow. He also enjoyed picking sunflowers and delivering them to Charlene, every time he came in from the ranch.

Wally enjoyed serving in several capacities in his ward and stake. He was salt of the earth. Others enjoyed serving around him and listening to his interesting and colorful talks.

Wally is survived by his wife, Charlene, and by his five children Michelle (Junior) Alisa, Darren Mathis, Dustin (Carole) Mathis, Mauri Webster, and Mandi Mathis. His posterity includes eight grandchildren and five great-grandsons. Wally was preceded in death by his parents, and sister, Barbara Stratton.

Due to current circumstances, there will not be a viewing, instead a private family service will be held on Saturday, Oct. 24, 2020. Interment will take place at the St. George Cemetery. Services may be viewed online and will be available up to 90 days after the service, please log in to webcast.funeralrecording.com. Type in the event number 39162 and password WRM2020.

A public celebration of life will be held at a later date.

In lieu of flowers, please send Charlene a card with a special memory of Wally.