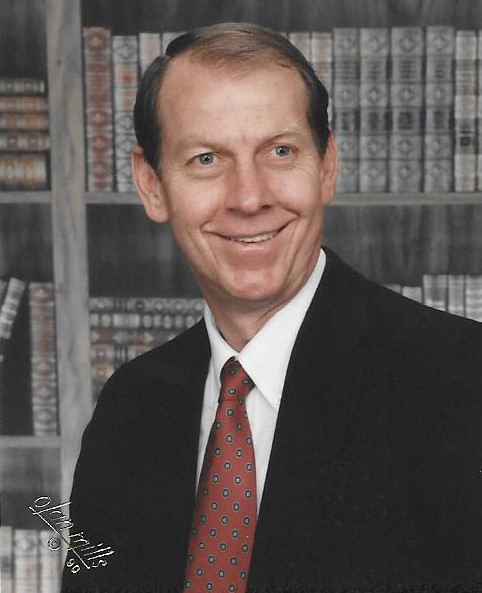 Robert (Bob) Edmond Miles, a long-time resident of Richland, Washington and Arvada, Colorado, but more recently of St. George, Utah, died on Oct. 8, 2020, at the age of 80.

His death was due to traumatic injuries incurred in a bicycle accident on Sept. 20, where he received multiple fractures to his head and a broken collar bone. Despite the efforts of his brothers Daniel and John, his extended family, and a medical team, his fit 80-year-old body eventually succumbed to the brain injuries.

Bob was born in St. George, Utah, on Aug. 21, 1940. He is the son of Maurice Jarvis Miles and  Mary Lyon Miles. He grew up in St. George, Utah; served a mission in South Carolina, and graduated from  Brigham Young University in 1965 with a bachelor of science in chemistry, and from Columbia University in Missouri with a Ph.D. in nuclear engineering.

He was an active and ardent member of The Church of Jesus Christ of Latter-day Saints and was a missionally minded and proactive member of the church. Its principles and practices made him the man he was.

Bob loved running, basketball, tennis and physical fitness in general and never was badly out of shape but lived an active and industrious life. He broke records in high school and ran in various marathons including the Boston Marathon and was on the all-church championship basketball team for our region several times. He enjoyed gardening, playing chess and fixing various properties he once owned.

He was a world-renowned nuclear shielding expert and taught for a time as a professor of Nuclear  Engineering at Louisiana State University. Bob had a long and successful career in the nuclear consulting world and worked for many years as the manager for DOE’s Criticality Mass Laboratory at Rocky Flats near Denver from 1980 until nearly the time of its closure in approximately 2000. Afterward, he contributed to the construction of the Vitrification Plant at Hanford, near Richland, Washington, as a Sr. Criticality/Nuclear Safety Engineer.

Bob was married in succession to Carol Jean Ostler, Diane Lorenz, Leslie Ford, and is survived by Joyce M. Hayes Hall. He was in many ways a model father and the hardest worker his children ever knew. We have known few his age that were as physically fit, mentally strong or determined in life. He was always calm and clear, rarely angry or frustrated.

He always looked for ways to share his deep knowledge and was profoundly compassionate. He would give the shirt off his back to anyone and was always ready to help and to take full and immediate responsibility in any situation. He valued his freedom and independence above all. He never spent a  moment in idleness all the days of his life but applied his practical skills to one use after another. He was not happy unless he was working. He preferred the work to be world-changing.

Memorial services will be for family members only in St. George, Utah.