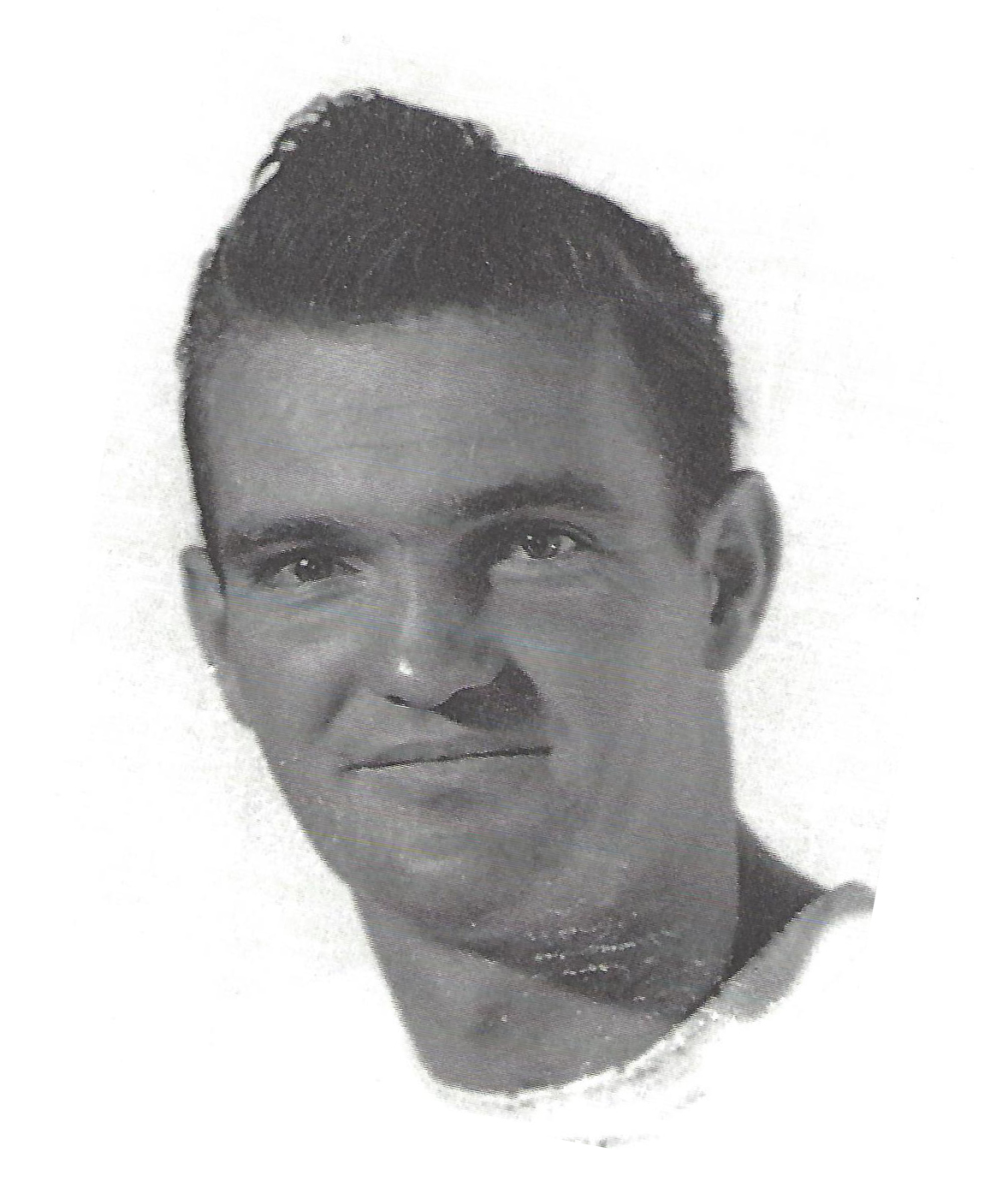 In his youth, he moved with his mother and brother, Bobby, to Palm Springs, California where the climate was more conducive to his mother’s chronic health conditions a result of tuberculosis.

In 1944, at the young age of 17, and still attending Palm Springs High School, he joined the US  Navy and was assigned to the Amphibious forces in the South Pacific where he participated in the battle for Okinawa. After WWII he returned to Palm Springs to finish his last year of high school and then went on to attend Chaffey College, Ontario, California. Later he followed friends to Brigham  Young University to use his GI bill.

Don had a beautiful tenor voice. Many fond memories were made while singing with famous people on the radio and early television during his college years. In 1953, he moved back to California, working for H.W. Loud Machine Works (Howmet Corp), an aeronautics company in Pomona, California. It was here that he met and fell in love with Helen Hutchins and the two were married in 1956, in Las Vegas, Nevada. Don climbed the ladder quickly, eventually becoming the VP of Contract and Sales. In 1971, Don and Helen ventured out on their own launching Loud  Engineering and Manufacturing, Inc., a landing gear company first in Pomona, California and eventually relocated to Ontario, California. Their hard work and dedication drove the success of their company  which they sold in 2001 to retire in Washington, Utah where they resided until Don’s passing.

Don enjoyed golf. He was a long-time member of the Red Hill Country Club in Rancho  Cucamonga, California and often talked about his (2) hole-in-ones. He also loved to work in the yard, build new projects around the house, and had a great passion for family history and genealogy. And then there was his girlfriend, “Ruby” – a Jeep Rubicon that he and Helen enjoyed exploring  Southern Utah’s wilderness. But his greatest love was for his family. Don, in his wonderful unique way, often expressed how truly blessed he was and acknowledged from where those blessings came.

Those who knew Don also knew what a witty character he was. During retirement, his daily routine included breakfast (before the ‘crack of dawn’) at Washington City’s Wagon Wheel  Restaurant. The staff and patrons loved him dearly, affectionately dubbing Don as “Mr. Lousy”  for his iconic shoutout of sincere appreciation each day as he left: “Have a lousy day!” (which translated as a sincere, “Have a wonderful day!”).

Don and Helen were long-time contributors and supporters of The Big Horn Institute of  Palm Springs, California and Cal Poly University Kellogg Engineering Scholarship Program, Pomona, California. They were both lovers of wildlife and wanted to help young engineers achieve their educational aspirations.

A special thanks for Dad’s caregivers at Sun Tree Hospice; especially Paula and Trinity. And lastly his loving daughters especially Cindy who took incredible care of Our Dad, “Big  Whitie.”

Funeral services will be held Saturday, Oct. 17, 2020, at 4 p.m., with a viewing prior from 3-3:45 p.m., at Metcalf Mortuary, 288 W. St. George Blvd., St. George, Utah.  Live streaming webcast is available at www.metcalfmortuary.com by clicking on the obituary,  then click on broadcast at the bottom. The webcast will remain online for 90 days.

Frank will be interred next to his wife, Helen in the Pomona Valley Memorial Park, Pomona, California.

Arrangements entrusted to the care of Metcalf Mortuary, 435-673-4221. For condolences,  full obituary, and funeral listings please visit our website www.metcalfmortuary.com.