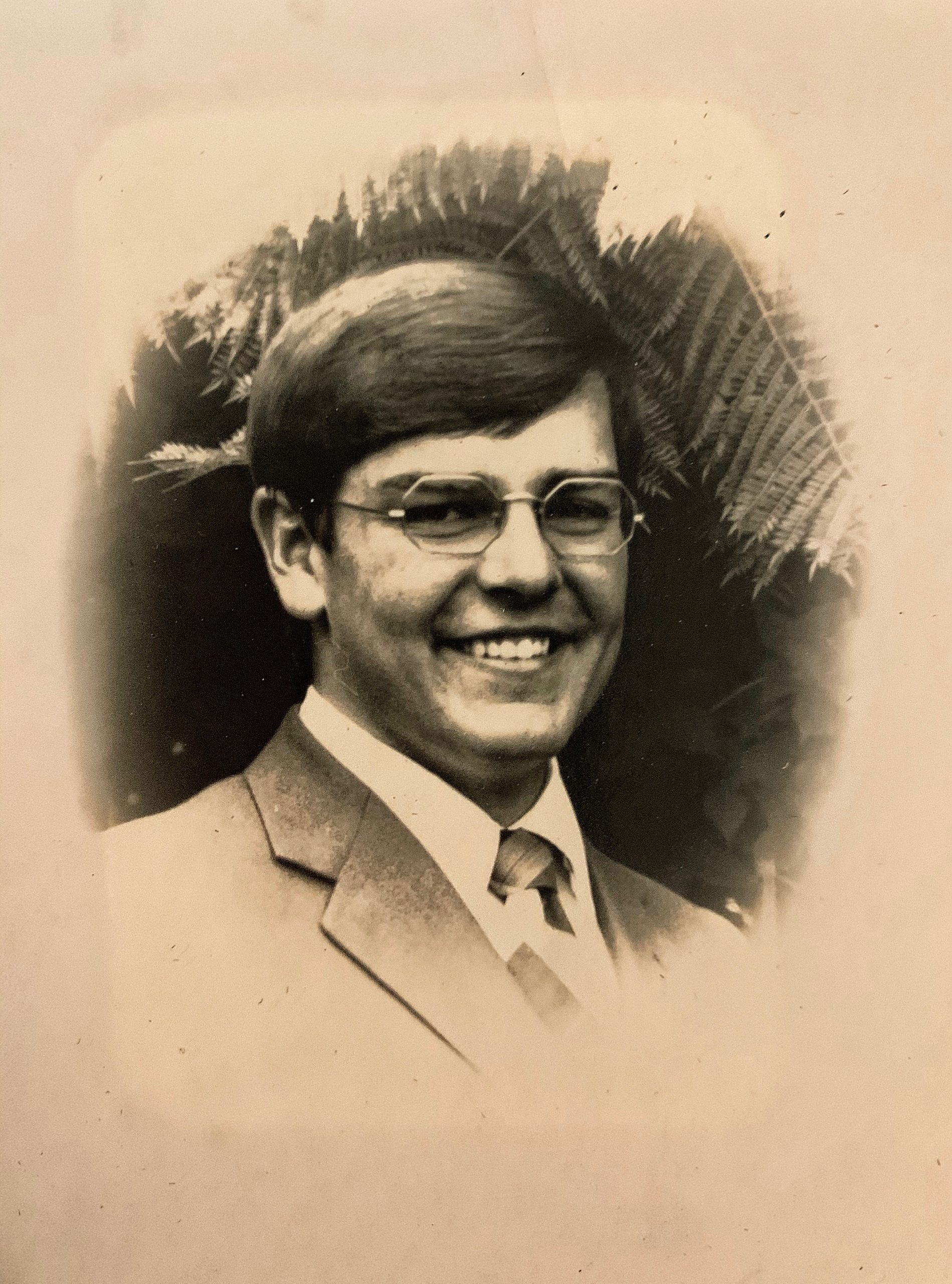 Lloyd Vern Seely unexpectedly returned to his Heavenly Father on Oct. 10, 2020, in his home. Our loving husband, father and grandfather was born on Oct. 7, 1950, in Lethbridge Alberta Canada to Vern Fawns Seely and Elaine Kaye Derricott.

He grew up on a farm outside Fort MacLeod Alberta Canada. There he enjoyed spending time with his brother and sisters, whether it be fishing, hunting, riding his dirt bike or helping out on the farm. After he graduated high school he served a mission for The Church of Jesus Christ of Latter-day Saints. He served in the South Australian Mission from 1969-1971.

After returning from his mission he met and fell in love with his wife Patrica Lynn Parker. They were married on Oct. 27, 1973, and later were sealed in the Cardston Alberta LDS Temple for time and all eternity. They dedicated their lives to their eight beautiful children.

He was loved by everyone and will be missed by many. He was known for his larger than life laugh and for being a “gentle giant.”